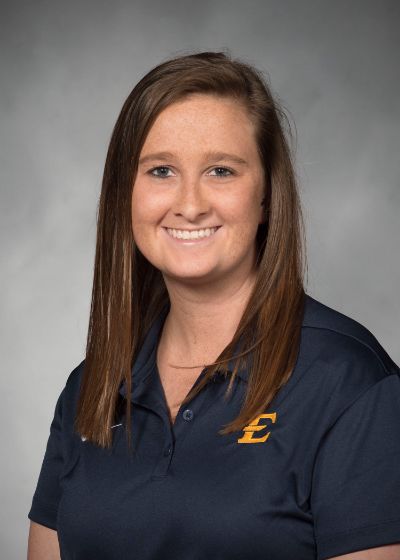 Andrea Causebrook begins her second year as an assistant athletic trainer at ETSU working with women’s soccer and tennis programs. Prior to ETSU Andrea was a graduate assistant athletic trainer at Morehead State University (MSU), where she received her master’s degree in sport management.  While at MSU, Andrea primarily worked with volleyball and softball. In 2015-2016, Andrea served as an intern athletic trainer at Charleston Southern University working with the football and track and field programs. Andrea completed her undergraduate at Winthrop and is a member of the National Athletic Trainers Association. Causebrook is originally from Summerville, South Carolina.