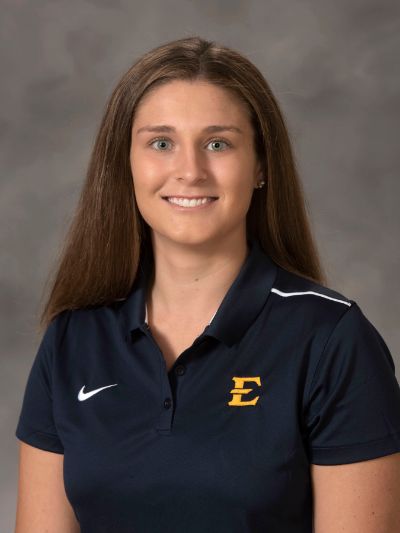 Meredith comes to ETSU from Tulane Univeristy in New Orleans where she was a four-year basketball player for the Green Wave. She ended her playing career with nearly 600 points and more than 400 rebounds. Meredith played in 128 total games, which is tied for ninth all-time in Tulane team history. In high school, she was a four year letterwinner at Mill Creek HS, finishing third in school history with 1,172 career points and second all-time in career rebounds. She was also the first player in school history to achieve a triple-double. As a senior, she was rated a four-star recruit by Prospects Nation and ranked as the 16th best wing by ESPN.

In addition to her success on the court, Meredith interned with the Tulane Athletics Marketing staff, coached in their annual youth camps, and has been active in numerous charitable and community service organizations including The First Tee of Greater New Orleans, Habitat for Humanity, FCA, and Relay for Life.

A native of Braselton, Georgia; Meredith is pursuing her Master's in Sport Management at ETSU.