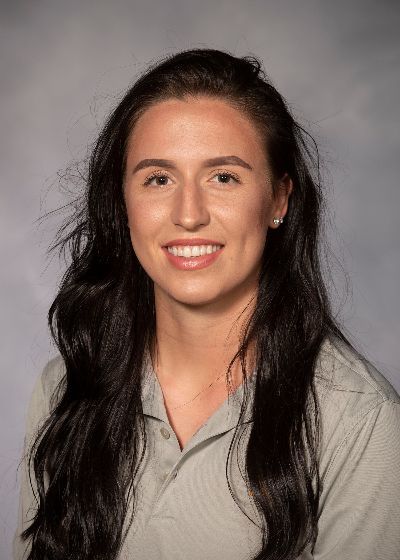 Fiona Dodge is entering her second season on the sidelines for ETSU in 2020.

In her first year guiding her alma mater, Dodge spent the season helping the ETSU defense to the top half of the conference in defensive categories, including fifth in the SoCon in goals allowed with just 23 in 20 games. Dodge also helped Elena Pisani to a SoCon All-Conference First Team selection in her senior season, who played in every game for the Buccaneer defense.

As a four-year member of the Bucs, Dodge was a consistent threat for her side from the backline, scoring five goals and tallying seven assists in her collegiate career. Dodge highlighted her playing days with a senior year of three goals and three assists, recording four shutouts on her way to an All-SoCon Second Team selection.