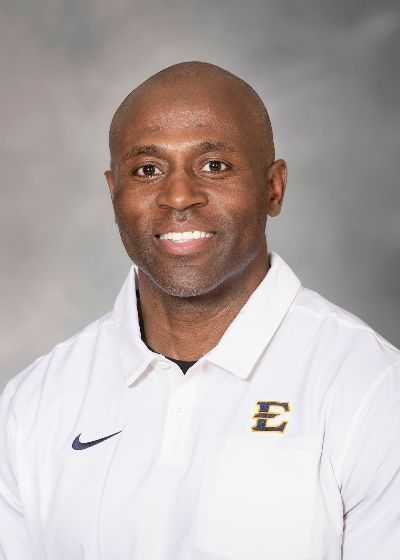 Head Coach Randy Sanders announced the hiring of Paul Humphries on Jan. 23, 2020. Humphries is now entering his first year with the Bucs and doing so by coaching the defensive ends.

Humphries brings years of experience to the table, beginning his coaching stint in 1999 with a stop as the fullbacks coach at ETSU. Humphries coached for the Bucs during 1999-2000 before furthering his career elsewhere. Most recently, Humphries spent the last six seasons coaching the secondary unit for Maryville College. In his six seasons with Maryville, the Scots hauled in double-digit interceptions four times, including 14 interceptions in 2016 which led the USA South Conference. In 2015, the Scots hauled in 14 interceptions and Humphries’ punt return defense ranked 2nd nationally and his kick return defense finished 11th nationally.

Humphries has enjoyed stops at Morehead State for six seasons, as well as being named the Associate Head Coach/Defensive Coordinator at Bacone College in Oklahoma. Humphries also had stops at Belhaven College (Mississippi), Coastal Carolina University and Cumberland College, all following his two-year stay with the Bucs from 1999-2000.

A standout performer at Wofford, Humphries earned 1994 All-American honors while being a four-year letter winner for the Terriers. Upon graduation, he played for a pair of seasons in 1997 and 1999 in the Canadian Football League for the British Columbia Lions and Toronto Argonauts. Humphries earned his Bachelor of Arts Degree in Sociology/Education from Wofford in 1997. He later earned his Masters of Adult and Higher Education degree from Morehead State in 2008 and attained a Masters of Arts in Communication from Morehead State in 2012.