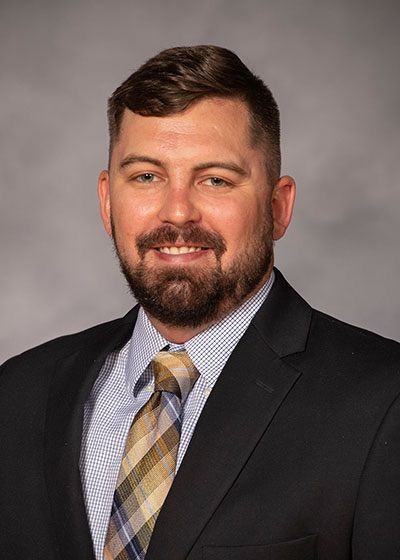 This marks Donley’s second stint at ETSU as he was a graduate assistant from 2015-17, in which, the Buccaneers went to the 2017 NCAA Tournament after winning the Southern Conference Tournament.

During his two seasons in Johnson City, the Buccaneers won 51 games, while Desonta Bradford earned 2017 SoCon Player of the Year honors and T.J. Cromer received SoCon Tournament MVP. Overall, the Bucs had six all-conference selections with Donley on staff, while ETSU defeated Georgia Tech in 2015-16 and Mississippi State in 2016-17.

During Donley’s two years at Daytona State College, the Falcons registered 42 wins, and had 11 players sign with Division I programs, including 2019 Mid-Florida Player of the Year Khadim Sy going to University of Mississippi. In his first season at Daytona State, the Falcons went 25-7  and 9-3 in conference play en route to earning a bid to the Region 8 Tournament. Six players off the 2018-19 roster went on to sign with Division I programs, including four first team All Mid-Florida and two second team all-conference selections. In Donley’s second season, five more players signed with Division I programs.

Following his time at Northwest Florida, Donley signed with Liberty where he helped the Flames capture the 2013 Big South Championship and appear in the 2013 NCAA Tournament.  Donley then spent his final year as a graduate transfer at Morehead State.