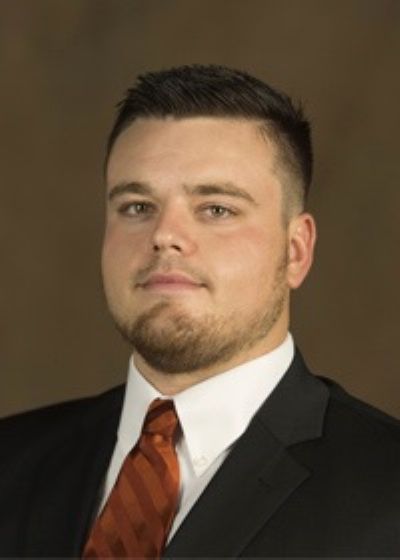 Tyler Janota was been named Director of Basketball Sport Performance on June 16, 2020.

During his time at Texas, Janota worked with the physical development of NBA Lottery picks Mohamed Bamba (No. 6 pick in the 2018 Draft by the Orlando Magic) and Jaxson Hayes (No. 8 selection in the 2019 Draft by the Atlanta Hawks – later traded to the New Orleans Pelicans). Texas appeared in postseason play in Janota’s first two seasons, with the 2019-20 postseason cancelled due to COVID-19. The Longhorns made the NCAA Tournament in 2018 and won the National Invitational Tournament in 2019.

Prior to Texas, Janota spent the 2016-17 season an assistant strength and conditioning coach at Lamar University in Beaumont, Texas. Janota spearheaded all training regimens for the Cardinals’ men’s basketball, women’s basketball and baseball programs.

Janota made his first stop at the University of Texas in the summer of 2016 where he worked as a Basketball Athletic Performance intern.

In 2015-16, Janota was a graduate assistant strength and conditioning coach at Belmont University where he worked with men’s soccer, women’s tennis and cheerleading, along with managing its internship program. Janota designed and implemented the training programs for all three sports, while he also generated training sessions for Belmont men’s basketball under the supervision of its head strength and conditioning coach.

Janota was a four-year offensive lineman at Northwestern College where he played in 38 career games and earned all-conference honors. The Goliad, Texas native led the Red Raiders to three playoff appearances and 35 wins during his playing career. While as student-athlete, Janota served as a volunteer assistant in the Northwestern College Athletic Department, where he designed all aspects for the men’s basketball program and worked with all 15 of the school’s varsity sports. Janota began his career in 2014 when he worked as an intern at Baylor University.

Janota earned his bachelor’s degree in exercise science from Northwestern College (Orange City, Iowa) in 2015, while receiving a master’s degree in sports administration at Belmont in 2017.