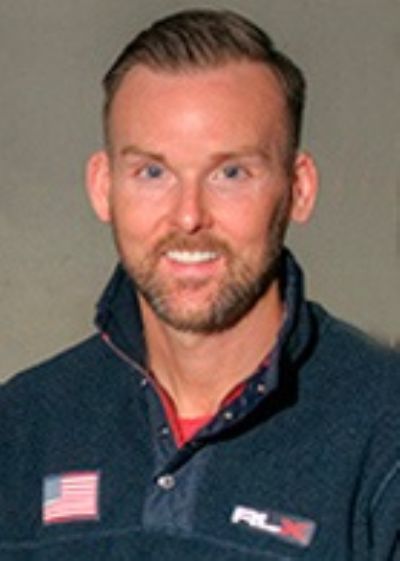 Dr. Brad H. DeWeese is recognized as one of the most decorated coaches in the United States and within international elite sport as he has directed athletes to 7 World Championship titles in 3 different sports, while also amassing 21 Olympic and World Championship medals, alongside 100+ medals resulting from World Cup and Pan-American competitions. He is currently serving in a dual role capacity at ETSU as the Assistant Athletic Director for Sport Performance while also working as a tenured associate-professor. Prior to ETSU, Brad served as the Head of Sport Physiology for the United States Olympic Committee's Winter Division based out of the Olympic Training Center in Lake Placid, NY.

Brad is one of the few coach-scientists in any sport to produce both medals and objective data/ scientific findings of the training process.  Considered a foremost authority on sprinting, he has authored numerous publications on speed development, programming tactics, and optimal training methods leading to elite performance. Dr. DeWeese obtained his Bachelor’s and Master’s degrees from Western Carolina University, and his doctorate from North Carolina State University.  He is a Certified Strength & Conditioning Specialist with Distinction through the NSCA, certified USATF Level 2 coach in sprints, hurdles, & relays; USATF Certified Instructor; USAW Sport Performance coach; and an ISAK Level 1 Anthropometrist.