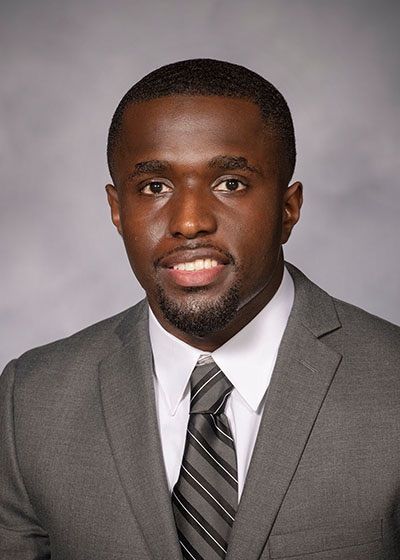 Avery, a two-year captain, led Kent State to a pair of postseason tournament berths, including the 2017 NCAA Tournament after the Golden Flashes won the MAC Championship by defeating top-seed Akron, 70-65. The 6-foot, point-guard, scored a career-high 24 points in the 116-106 opening round win over Central Michigan, marking the most points by a team in MAC Tournament history.