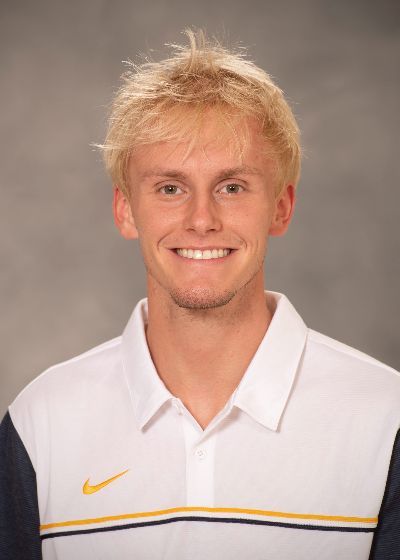 Levi Little enters his second season of coaching at ETSU as a volunteer assistant in 2022, but he is no stranger to the program. In 2020, Little was a student manager for the team and worked his way to a promotion the following season.

A native of Johnson City, volleyball has been around the Little family as his sister played collegiately at North Greenville University. Levi was around the game so much because of his sister that he fell in love with it and wanted to pursue it from the coaching side.

Levi is pursuing a degree in Finance with a minor in digital marketing.