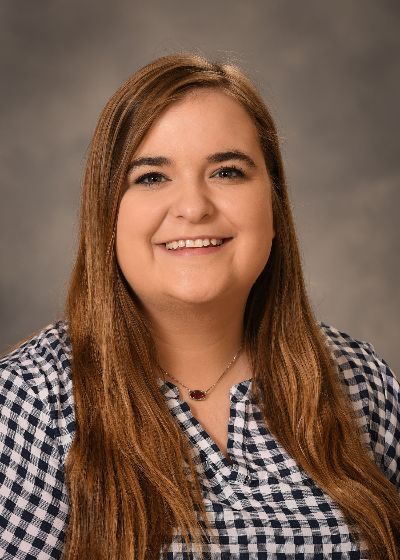 Prior to ETSU, Ezekiel worked as a graduate assistant at Howard Payne University, an NCAA Division III member located in Brownwood, Texas, from 2020-2022. While there, she handed the day-to-day responsibilities for volleyball and softball while assisting the Director of Athletic Communications with all 12 programs offered. Some of her highlights at HPU was handling media responsibilities for two American Southwest Conference golf tournaments and broadcasting the 2021 ASC Women's Soccer Quarterfinals.

Ezekiel also worked as a sports information student worker at her alma mater, Central Christian College of Kansas, from 2018-2020. She also worked summer league baseball with the McPherson Pipeliners for two seasons as a media relations intern.

A former college athlete, Ezekiel played two years of women's golf at Coffeyville Community College before transferring to CCCK for her final two seasons. Her low round was 76 at Lake Hefner Golf Course in Oklahoma City.

Ezekiel graduated with her bachelor's degree in sports management from Central Christian College of Kansas in 2019 and obtained her master's degree in business from Howard Payne University in 2021.

The former Baily Bowman married Mike Ezekiel on July 16, 2022 in Abilene, Texas. She and her husband now reside in Gray, Tennessee. She is originally from Greenbrier, Arkansas with family in Coffeyville, Kansas.