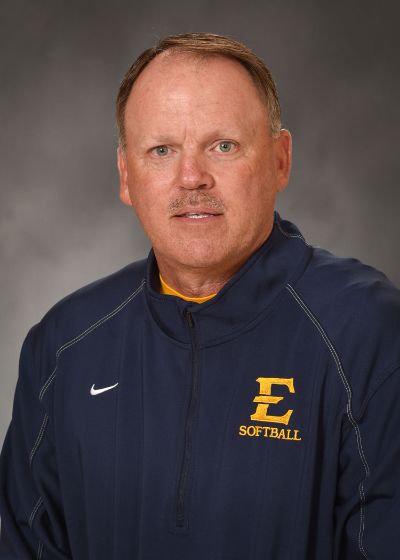 Rick Wagner joined Head Coach Brad Irwin's coaching staff in 2016 as a volunteer assistant coach. Wagner, who played baseball at ETSU and graduated in 1984, brings a wealth of coaching experince to the Buccaneer coaching staff as he has coached in Washington county for 31 years. Highlighting his coaching career was a 12-year stint as the Head Coach of Daniel Boone High School's softball program. In 2012 he led the Trailblazers to a State Tournament appearance where they finished as a runner-up.

"I am so honored and proud to join Coach Irwin's coaching staff," said Wagner.

Wagner is married to his wife Deborah, a 1982 ETSU graduate, and they have one son Daniel who is currently playing baseball at the University of South Carolina Beaufort.