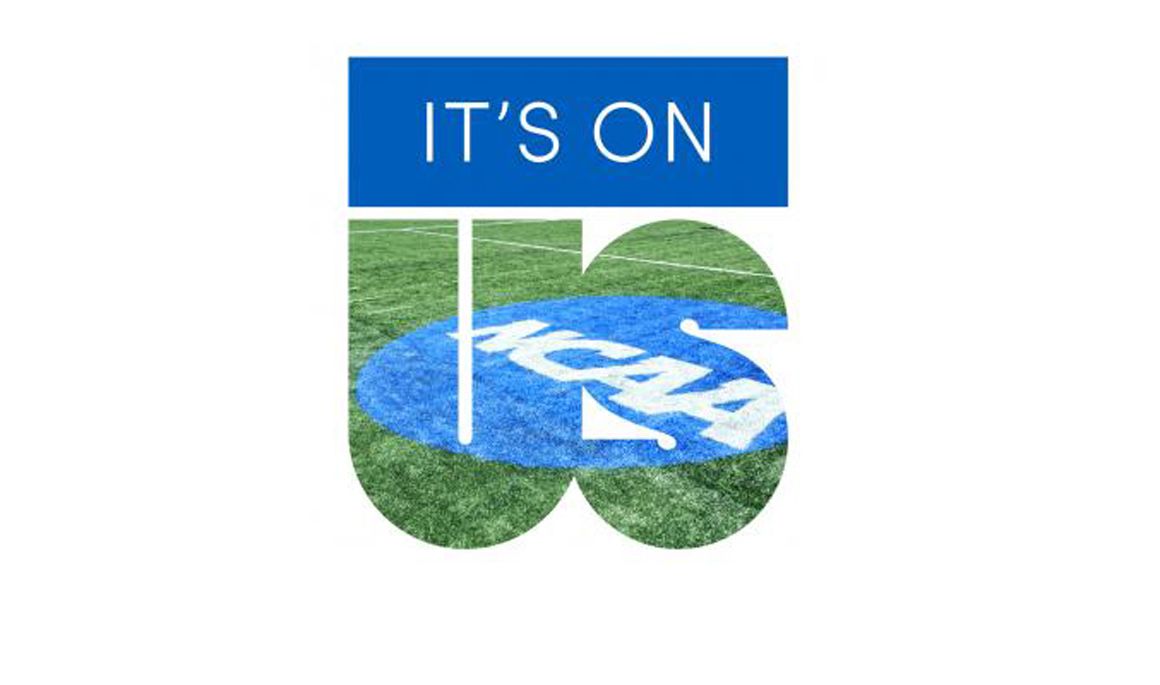 Buccaneer student-athletes join "It's On Us" campaign

JOHNSON CITY, Tenn. (Jan. 17, 2015) - Launched by the White House in September, the "It's On Us" campaign is an initiative aimed at ending sexual assaults on college campuses.

Alongside more than 200 colleges and universities, several college athletic conferences, and prominent celebrities, ETSU Athletics is proud to take the pledge to help keep women and men safe from sexual assault.

Join the Buccaneers in taking the pledge by visiting itsonus.org.