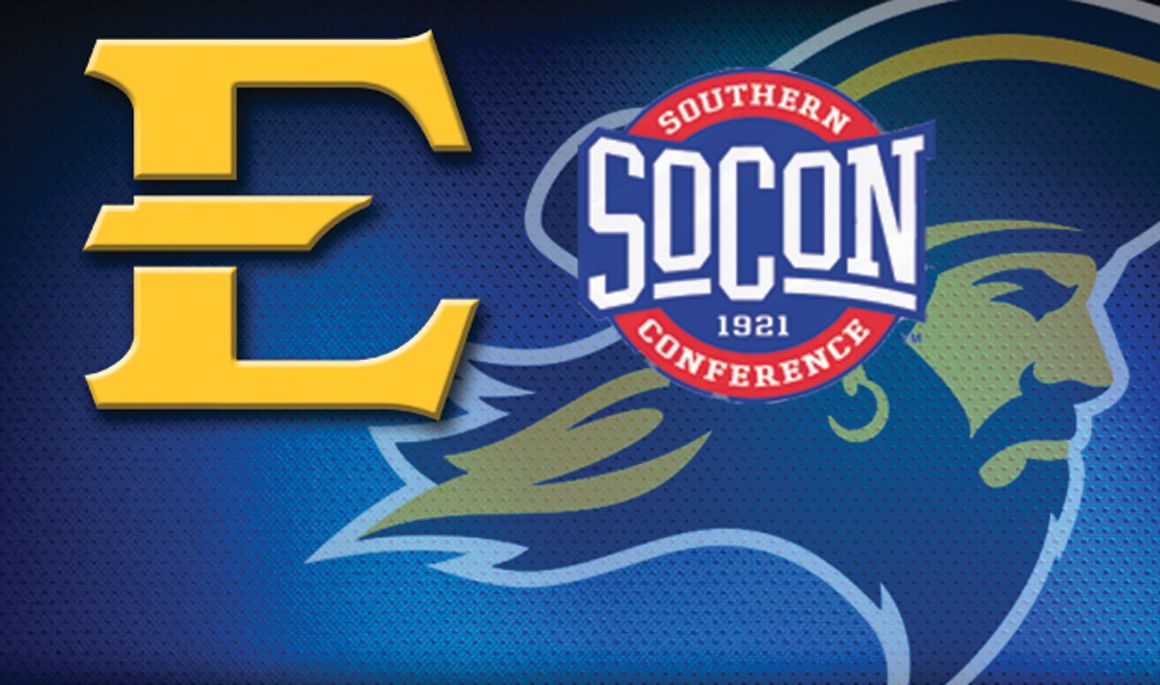 The 45 All-Academic honors the most of any Southern Conference school.

ETSU led the conference with 45 total selections, including 10 in men’s outdoor track and field, eight in baseball, seven in softball, five in men’s tennis and four in men’s golf. All league highs in those sports.

ETSU’s Adam Chase (Kingsport, Tenn.), Brooke Baxter (Jasper, Tenn.), Casey Homer (Whitesburg, Tenn.) and Verena Tobis (Dusslingen, Germany) were among 10 other SoCon student-athletes to maintain a perfect 4.0 cumulative grade point averages. The four Bucs with perfect GPA’s was the most by any school.

Notable athletes to make the list are junior Gudmundur Kristijansson (IDK) from men’s golf who registered a 3.73 GPA while making a run in the NCAA Championships. In women’s golf Vivienne Chin (Kota Kinabalu, Sabah Malaysia) posted a 3.45 GPA while Dominika Czudkova (Cesky Tesin, Sabah Malaysia) registered a 3.98 GPA as both earned All-Conference honors. While being named the recipient of the SoCon Sportsmanship Award, Jessica Brumit (Elizabethton, Tenn.) from women’s tennis posted a 3.98 GPA.

To be eligible for the academic all-conference team, student-athletes must carry at least a 3.3 cumulative GPA entering the spring season and were required to compete in at least one-half of their teams’ competitions during the recently concluded campaign. In addition, the student-athletes must have successfully completed at least 24 credit hours in the previous two semesters.