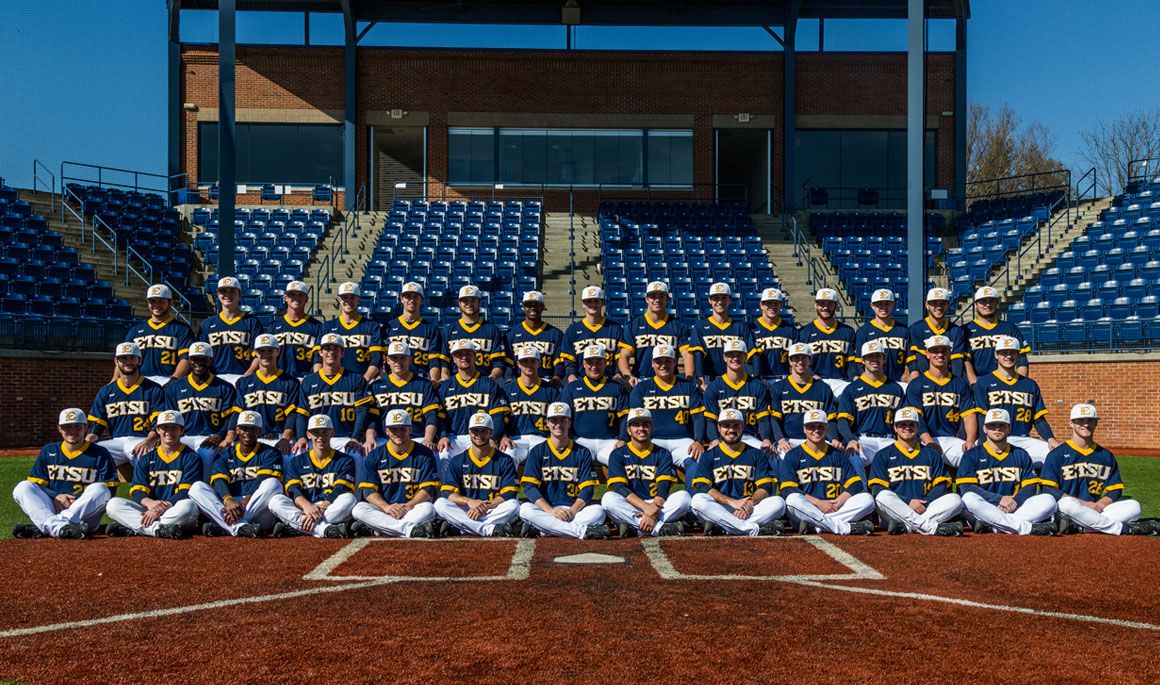 JOHNSON CITY, Tenn. (Feb. 18, 2016) – The ETSU baseball team will open their 2016 season at home on February 19 as the Bucs take on Bowling Green in a three-game series at Thomas Stadium.

The Bucs will start the 2016 season with 18 of the first 20 games in Johnson City. The Blue and Gold have played well at home over the past three seasons by compiling 56 wins at Thomas Stadium.

The coaching staff has brought in some new pitchers to strengthen the rotation. Blake Smith (Ninety Six, S.C.) and Victor Gonzalez (Mount Pleasant, S.C.) will be the first two junior college transfers to toe the rubber in the series, and Ryan Simpler (Lewes, Del.) will round out the starting rotation on Sunday with his tenth collegiate start of his career.

The catcher position will rotate throughout the season and will feature Owenby, Andrew Lasure (Lancaster, Ky.), Nathan Millsap (Kingsport, Tenn.), and Dillon Clift (Soddy Daisy, Tenn.). Owenby manned the backstop position for most of the season as he started in 47 games. Lasure and Millsap played in 42 games combined in the 2015 season.

Bowling Green will start the season with a three-man rotation that comes with years of experience. Junior college transfer, C.J. Schildt, will start for BGSU on Friday. While Zac Carey and Andrew Lacinak will take the mound on Saturday and Sunday, respectively. Schildt was red-shirted last season due to injury. He played for Kaskaskia College for two years before transferring to Bowling Green. Carey and Lacinak each started 14 games for BGSU last season. Carey led the team with a 7-3 record with an ERA of 3.43 in 78.2 innings pitched. Lacinak tallied a 5.40 ERA in 76.2 innings with a .305 batting average against.

Offensively, the Falcons return two senior outfielders that will be essential to the team’s success: Matt Smith and Kory Brown. Smith finished the season with a .310 batting average with 13 extra base hits and 38 RBIs. He led the team with 197 at-bats. Brown had a .293 batting average and stole 18 bases and scored 40 times last season.

Another key player for BGSU is Greg Basalyga, who is a junior infielder. He capped his season with five homers and nine doubles. He finished the season with a .297 batting average and .446 slugging percentage.

D1Baseball.com has been releasing their national rankings by position, and the Bucs have been placed in the top 50 at four positions: Owenby at catcher (48th), Phillips at first (48th), York at second (16th), and Cook at shortstop (44th).

Buccaneer season tickets are on sale now and can be purchased by calling (423) 439-3878 or online. Tickets behind the backstop are $125 per seat while other sections are $75 per seat.

Single game tickets can be purchased here or at the ticket window at the stadium. Backstop seats are $10 and other seats are $5. Students who show their school ID will receive free admission.