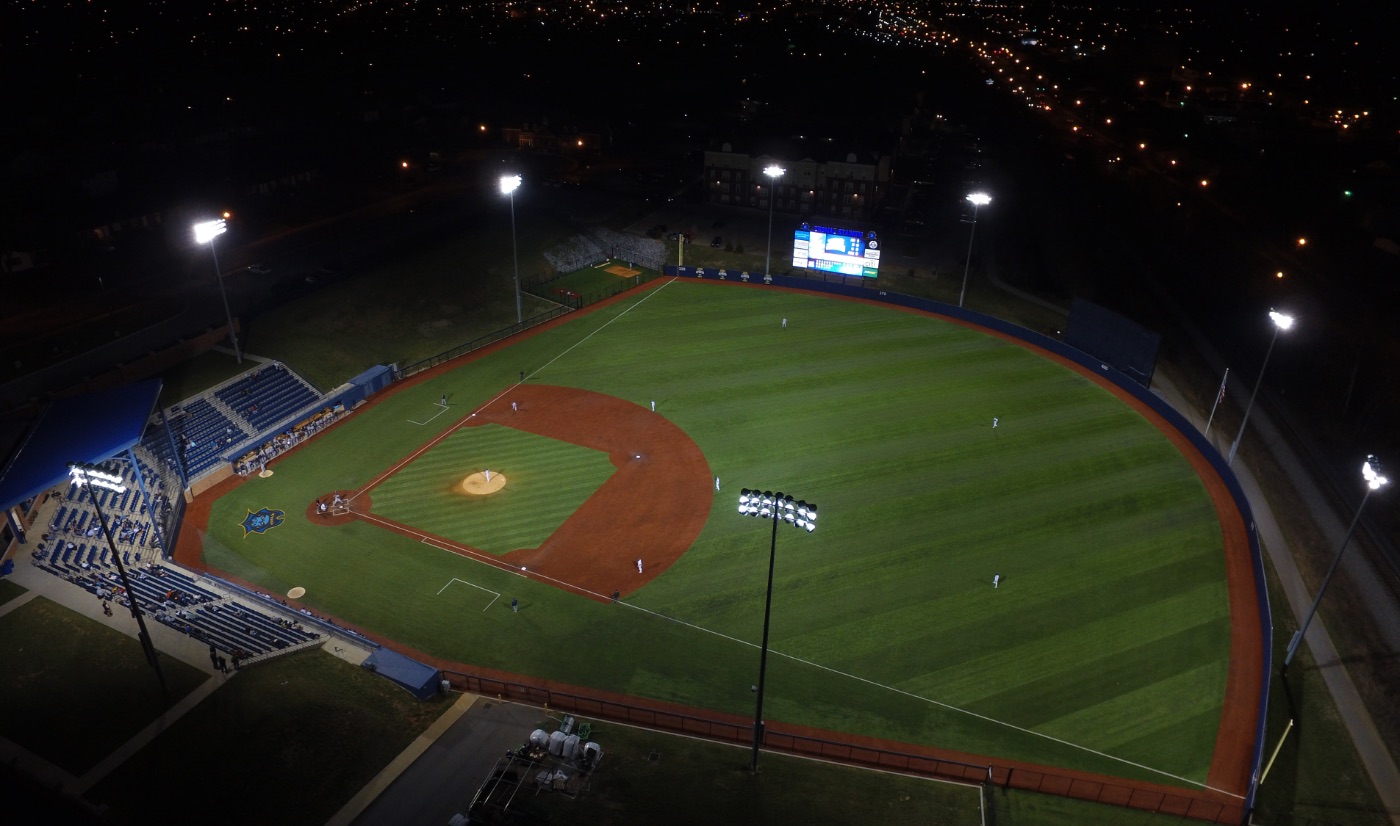 JOHNSON CITY, Tenn. (March 31, 2016) – After opening their conference season on the road, the ETSU baseball team will hold their first conference home series against Furman starting on April 1 at Thomas Stadium at 6 p.m.

ETSU won against Radford at home against the Highlanders 6-5 after a crazy finish that resulted in Trey York (Knoxville, Tenn.) to score from first base. Radford had two throwing errors on the play that gave the Bucs the narrow win on Tuesday.

Kevin Phillips (St. Louis, Mo.) had a bounce back day after being held hitless in Cullowhee as he went 2-2 with a solo home run in the fourth and a single on Tuesday. He touched home twice and also drew a pair of walks. York extended his on-base streak to 18 straight games as he roped a single to center in the ninth. Aaron Maher (Brentwood, Tenn.) continued his hot streak as he went 2-5 with a pair of singles and a RBI. Blake Rowlett (Clarksville, Tenn.) came up in a pinch-hit appearance late in the game and spanked a two RBI single to center to start the three-run eighth inning for the Bucs.

Jabari Richards leads the Paladins in a lot of offensive categories. He is a six-foot outfielder from Fayetteville, Ga. He leads the team in batting average (.395), runs (21), triples (2), home runs (4), slugging percentage (.658), on-base percentage (.432), and stolen bases (5). He has started in 18 of the 24 games for Furman. First baseman Brandon Elmy is another threat as he shows gap-to-gap power. He leads the team in doubles with five and totes a .306 batting average. Senior infielder, Jordan Simpson, is another threat in the lineup for Furman as he is second on the team with a .351 batting average and has nine total extra base hits. He has 23 RBIs to his name with a .521 slugging percentage.

Will Gaddis and Matthew Quarles have been the two main starters for the Paladins this year. Gaddis has a 3.72 ERA and has a 3-2 record in six starts. He leads the team in innings pitched with 38.2 and hardly walks any batter (5). His strikeout to walk ratio is 8 to 1. His batting average against is .243, which is the best among the starters. Quarles has started in six games and has a 3-1 this season. He has a 4.81 ERA in 33.2 innings pitched. He has been known to walk batters with 17 while striking out 28. The Bucs will see several pitchers out of the bullpen such as: Harry Norman, Nolan Mullen, and Steven Fondu. Mullen has been effective as he leads the team in ERA with 1.98 but has let up eight runs with three being earned. Norman has a 1-2 record with a 3.86 ERA with a .212 batting average against.

In the 10-9 game two win for Furman, the Blue and Gold tallied 14 hits and had three players with at least three hits including York and Phillips, and the Bucs scored in five different innings. ETSU took the last game of the series 7-3 after York and Phillips continued their hot series. York had three hits while Phillips tallied two knocks with two RBIs, and Simpler picked up his first conference win in the matchup.

ETSU will finish their home-and-home series with NC A&T as the Aggies travel to Johnson City on April 5 at 6 p.m. ETSU took game one from NC A&T as the Bucs won 17-5 and smashed four home runs. After the midweek game with the Aggies, ETSU will welcome Mercer to east Tennessee for a three game set starting on April 8 at Thomas Stadium.