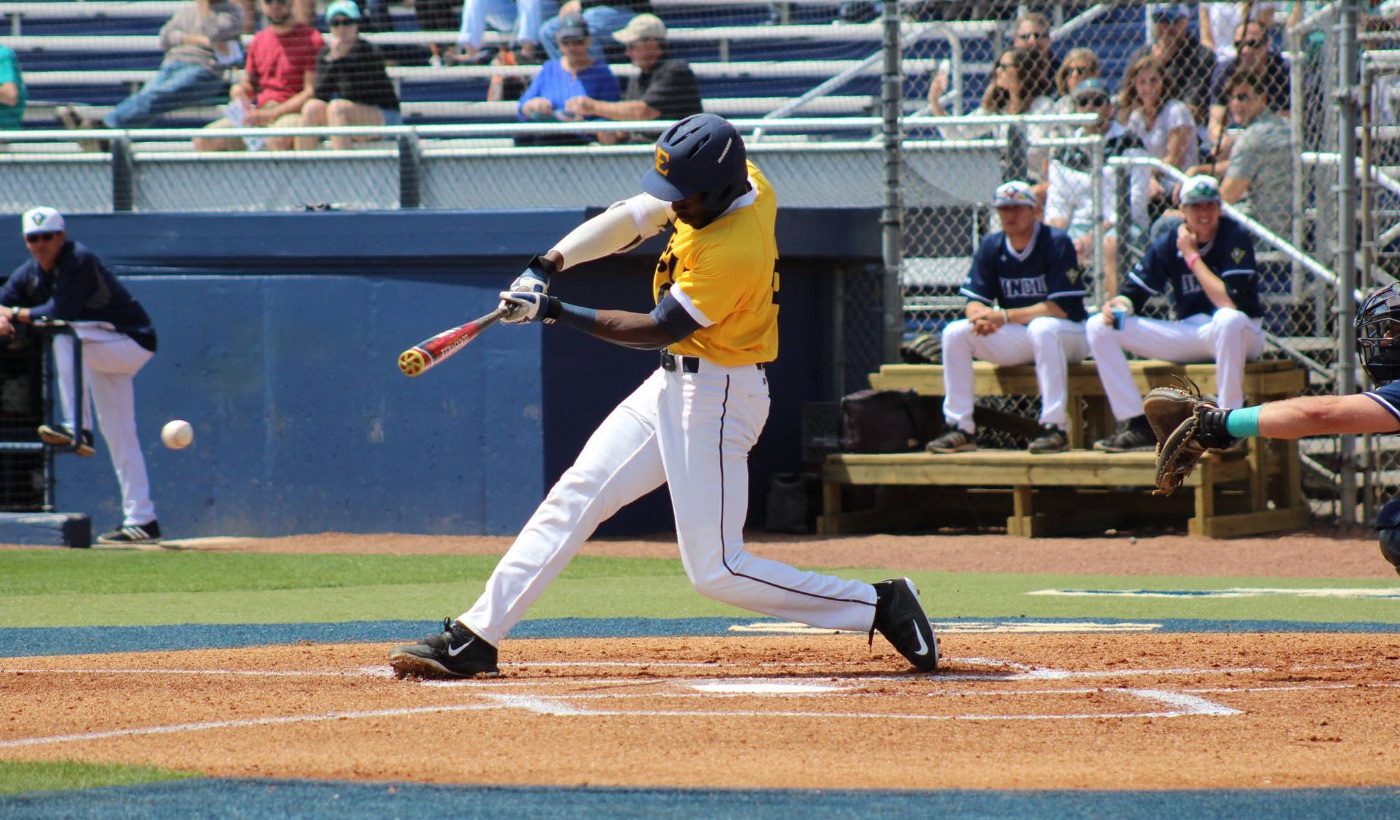 Eastern Kentucky has won four of its last six – including a series win over SIU-Edwardsville this past weekend – and the Colonels enter the midweek contest with a 17-19 record … EKU is outscoring its opponents, 45-20, over this six-game stretch.

Junior first baseman Ben Fisher carries a seven-game hit streak into Wednesday’s game, while senior left-hander Luke McGee has allowed one hit in his last 6.2 innings … Opponents are only hitting .050 against the southpaw during this stretch of games.

Blake Smith will get the start for the Blue and Gold, while EKU sends junior left-hander Nick Cumpston to the hill.

The Colonels lead the all-time series, 52-36-1, but the Bucs won the weather-shortened series last year in the 2015 season-opener in Johnson City … York went 5-for-7 (.714) with three home runs, five runs and six RBI in the two games against EKU last season … Jeremy Taylor was also 3-for-8 (.375) with two doubles, two runs, three RBI and two stolen bases in the series … Ryan Simpler (Lewes, Del.), Dillon Cate (Sevierville, Tenn.), and Jamin McCann (Kingsport, Tenn.) all pitched one scoreless inning out the bullpen last season.

The Bucs are looking for their first win at Eastern Kentucky since 2011 when ETSU defeated the Colonels, 18-7.

The two programs played the first-ever series in Thomas Stadium to open the 2012 season.

Live stats will be available for Wednesday’s game courtesy of EKUSports.com … Click here for live stats.

ETSU continues its season-long nine-game road trip this weekend when the Bucs open a three-game SoCon series at UNCG on Friday night.