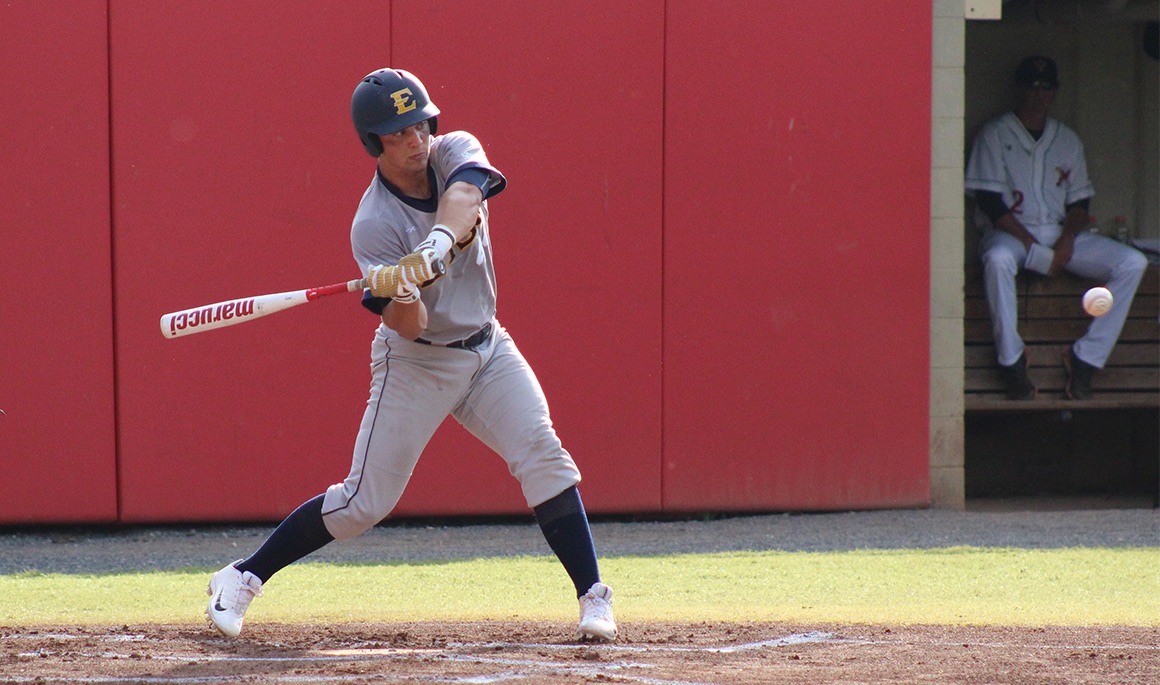 Parker, Owenby and Cook all knock three hits each as Korzybski earns the victory on Thursday

LEXINGTON, Va. (May 18, 2017) – Seeking a much needed series-opening victory, the ETSU baseball team defeated VMI 7-5 in Lexington, Va. on Thursday as three Buccaneers pounded out three hits each while Drew Korzybski (Knoxville, Tenn.) posted a solid outing out of the bullpen at Gray-Minor Stadium.

Due to predicted weather that is supposed to hit the Lexington area Friday night, ETSU and VMI have agreed to move game two of the series to a 1 p.m. start in hopes to beat the rain.

Freshman Cullen Smith (Lebanon, Tenn.) joined in on the action with a multi-hit game of his own as he went 2-for-4 with a run scored. 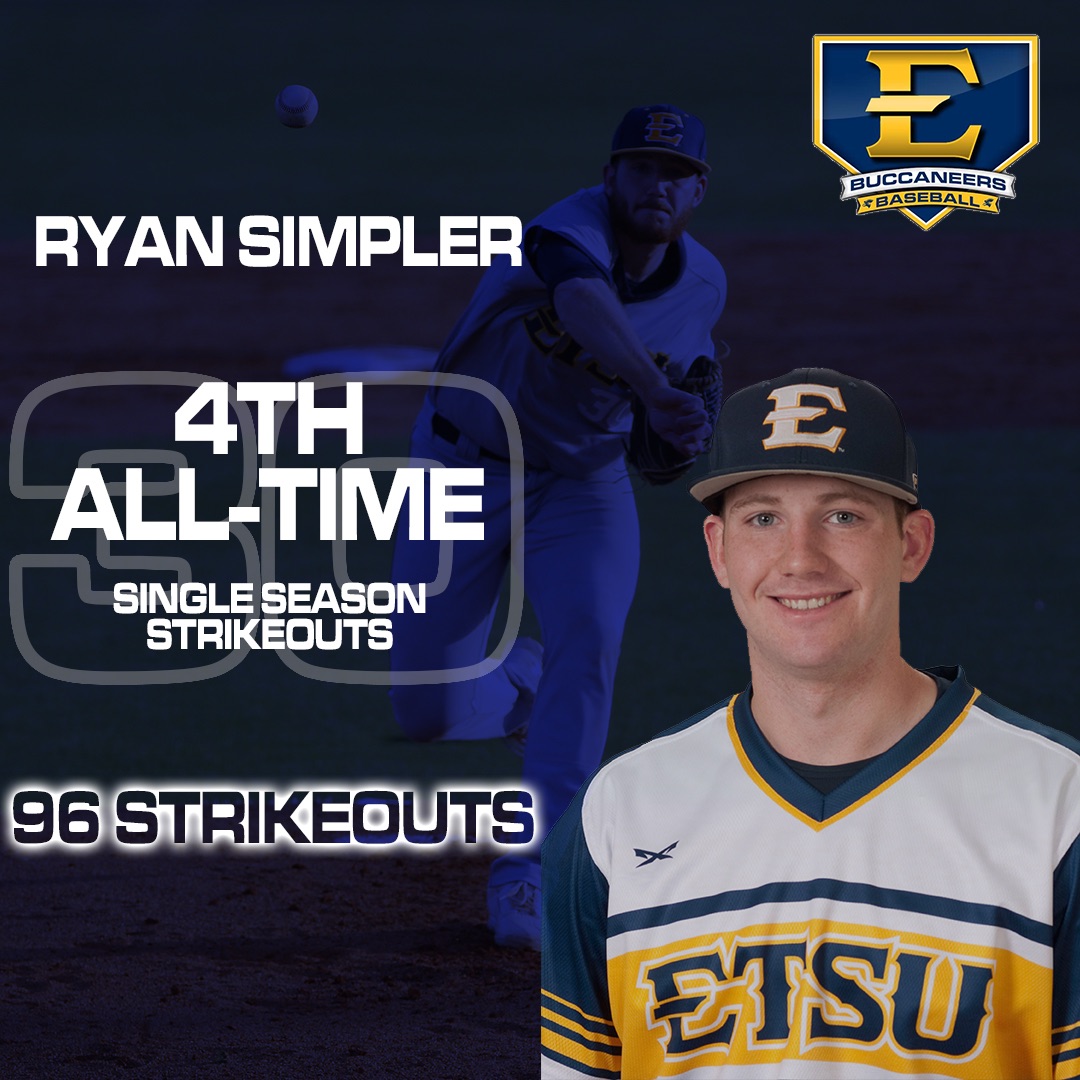 Jamin McCann (Kingsport, Tenn.) was the first reliever for the Blue and Gold, and the senior only allowed one run to score. McCann worked into the fifth inning, but Korsybski came in relief and forced the next two batters to strikeout and groundout. The junior tossed the seventh and eighth innings, and despite allowing leadoff walks in each frame, he posted scoreless innings.

ETSU worked quickly as it plated all seven runs through the first three and a half innings. Owenby plated the first two runs of the game in the first inning as he crushed his 11th home run of the year – which is tied for first on the team with Blake Rowlett (Clarksville, Tenn.).

Parker started the third frame with a hustle double to right field, and Cook followed with a RBI single to right center to give ETSU the 3-0 lead. On the second pitch of the at-bat, Aaron Maher (Brentwood, Tenn.) doubled down the right field line, which scored Cook from first base.

In the next inning, Smith started the three-run inning with a screaming single to center field. Longley put the ball in play and was awarded an infield hit after hustling down the first base line and beating out the throw. After Jammer Strickland’s (Knoxville, Tenn.) sacrifice bunt, Parker connected with a two RBI single down the right field line to make it a 6-0 game. After a Cook single, Owenby connected with his second hit of the game, which plated Parker from second.

Strickland opened the bottom of the fourth inning with a sensational catch as VMI’s Jacob Jaye fouled a ball off down the left field line. Strickland didn’t give up on the ball as he hustled to the Keydet bullpen and snagged an out in impressive style.

VMI didn’t surrender, though, as it struck for five unanswered runs including a solo run in the fourth, fifth and sixth innings. The Keydets tried to rally a comeback in the final inning off Collin Fleisher’s two-run homer, but Logan Gentry (Kingsport, Tenn.) closed the door for a 7-5 victory.

ETSU’s Korzysbki (3-4) earned his third win of the season, and VMI’s Josh Winder (6-6) was pinned with the loss.