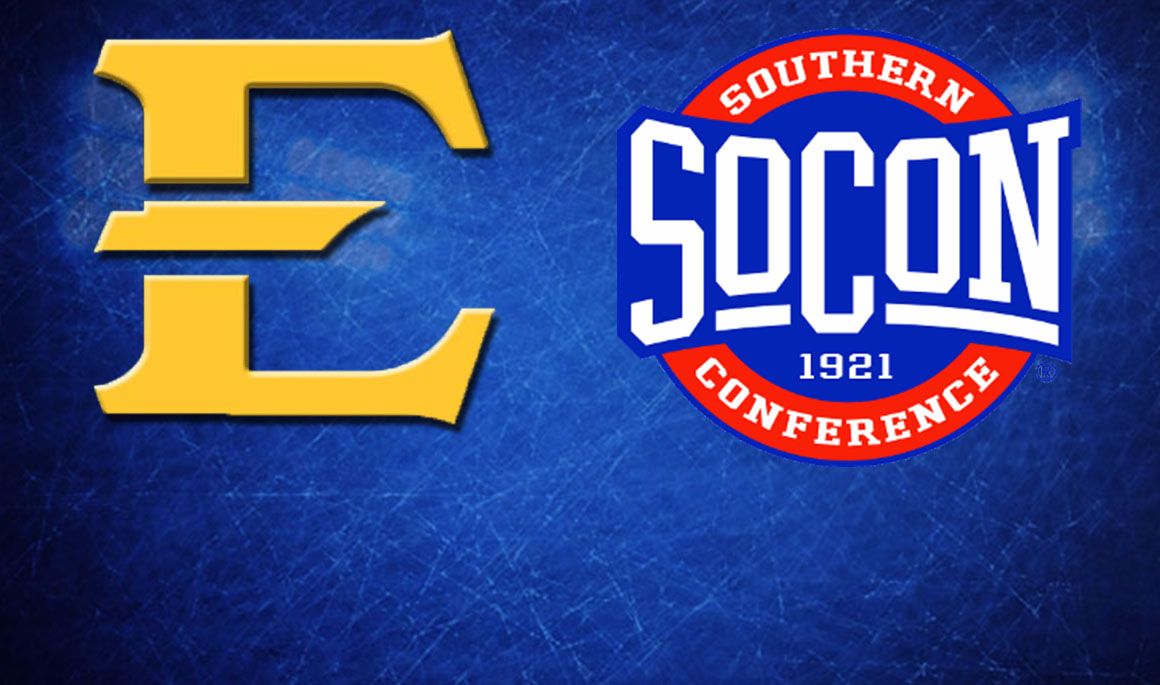 SPARTANBURG, S.C. (May 30, 2017) – With the completion of the spring seasons of league competition, the ETSU men’s programs were awarded its second-straight Southern Conference Commissioner’s Cup, which is the all-sport trophy that is presented to the conference’s best all-around men’s program.

“I am so proud of our student-athletes and coaches. The success we had this year is such a strong statement regarding out mantra “ETSU Tough”, said ETSU Director of Intercollegiate Athletics Dr. Richard Sander. “Winning six conference championships and numerous other high finishes proves that our students commit to excellence every day. Not only did our teams win championships, they garnered a tremendous amount of national attention and energized the already tremendous Buccaneer fan base. I am so proud of each and every one of our student-athletes and coaches.”

The Commissioner’s and Germann cups are awarded annually to the Southern Conference schools fielding the league’s best all-around men’s and women’s sports programs, respectively. Scoring is conducted on a percentage basis, with only the top seven sports for each school counting toward its season total. The SoCon sponsors 21 total sports, with the league’s three co-ed rifle teams counting toward the Commissioner’s Cup standings and the two women’s rifle teams counting toward the Germann Cup.

The defending Commissioner’s Cup champion, ETSU, picked up where it left off last year as the Bucs won their second-consecutive cup. The Commissioner’s Cup was ETSU’s third honor with its first-ever title coming in the 1982-83 academic year. Paving the way this year was men’s tennis’ and men’s basketball’s regular season and conference championships, men’s soccer’s regular season title, men’s golf’s conference tournament championship and men’s cross country’s third place finish in the championship. The Bucs totaled 64.75 points in the standings or a .925 percentage.

On the women’s side, ETSU posted a strong fall season highlighted by a regular season title for volleyball. Women’s soccer finished runner up in the regular season and conference championship, while women’s cross country finished third at the SoCon Championships. In the spring season, women’s tennis and softball highlighted the point totals for ETSU as tennis finished second in the regular season and conference championships. Softball posted a historic season where ETSU won its first-ever conference tournament and made its first appearance in the NCAA Championship. ETSU finished with 60.45 points, which was good for a .864 percentage in the cup standings.

For more on ETSU athletics throughout the 2016-17 season, visit ETSUBucs.com.