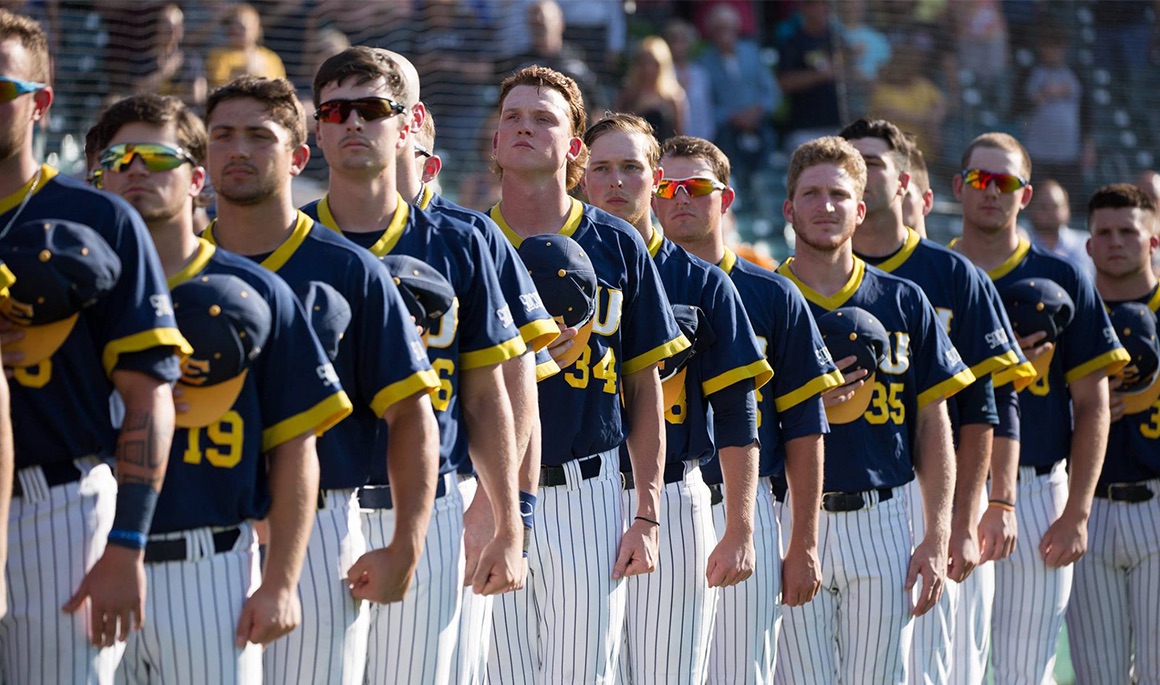 JOHNSON CITY, Tenn. (May 31, 2017) – ETSU baseball head coach Tony Skole announced Wednesday the addition of two junior college right-handed pitchers that will be joining the Buccaneer squad for the 2018 season.

“I am extremely pleased to welcome both Dominick and Micah to our baseball family at ETSU,” said Skole. “I have no doubts about the immediate impact each of them will have on our program and on our campus community. Both of them are wonderful young men that come from great families and will instantly make our program better.”

Stefanacci joins the ETSU squad as a transfer from St. Petersburg College in St. Petersburg, Fla. He started his college career signing with Tusculum College, but Stefanacci transferred to SPC where he spent the last two seasons. 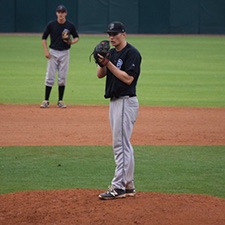 He went to Bishop Verot High School in Fort Myers, Fla. He received All-Area and Honorable Mention All-Area status while on the State Championship team in 2011 and State Runner-up team in 2012.

What Coach Skole is saying about Stefanacci

“Dominick is a physical right-handed pitcher who had a very successful junior college career. He pitched on the weekends for St. Petersburg College for two years and backed up a successful freshman campaign with a very good sophomore season. Dominick is a strike thrower who will pitch in the upper 80‘s and low 90’s with a slider and great feel for his changeup. We believe Dominick has a chance to be one of the top pitchers in the Southern Conference next season.”

Kaczor joins ETSU as a junior college transfer from St. Petersburg College where he and Stefanacci spent the 2017 season as teammates. Kaczor started his college career at Western Kentucky where he appeared in 13 games where he posted a 4.97 ERA including holding batters to a .264 batting average. 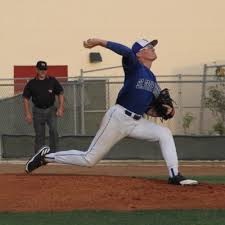 In 2017, he transferred to St. Petersburg College where he was masterful in his one year as a Titan. He twirled 67.2 innings and earned a 5-2 record during the 2017 season. He recorded a 3.06 ERA, which was one of the best among the starting pitchers for SPC.

Kaczor went to Ravenwood High School where he was named the 2014 Region 6 Pitcher of the Year and a Second Team All-State selection. In his final season at Ravenwood, he led the team to District and Sectional Titles while posting a 9-1 record and a 1.60 ERA.

What Coach Skole is saying about Kaczor

“Micah is an athletic right-handed pitcher who was one of the top high school pitchers in the state of Tennessee coming out of Ravenwood High School in Brentwood, Tennessee. This spring in junior college, he had a very successful sophomore season pitching on Friday nights and pitching in some very big games. Micah pounds the zone with an upper 80’s fastball and a wipeout slider. He is a great competitor who has great makeup. Micah will be an outstanding addition to our program and our entire campus, and the sky is the limit for him. Our fans are going to enjoy watching him compete.”