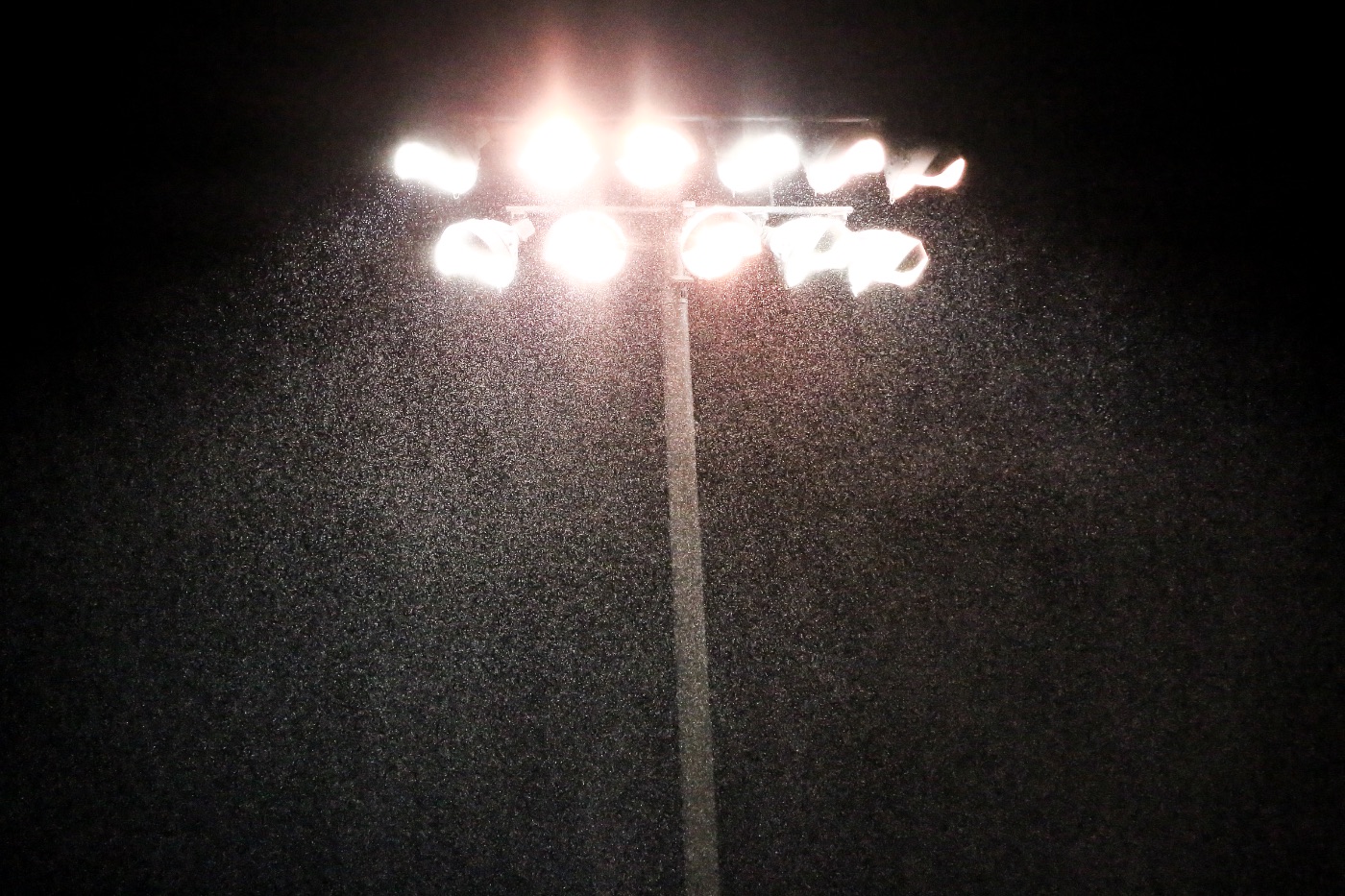 Due to the inclement weather, Game One will resume tomorrow at 4:30 p.m. inside Thomas Stadium. The game will pick up in the top of the ninth with nobody out and a runner on first.

Mercer led 10-3 before the suspension, striking first with three first inning runs — two of which were unearned — to grab an early lead.

ETSU would later answer with two runs of its own, as senior designated hitter Caleb Longley (Cleveland, Tenn.) hit a solo shot over the left field scoreboard in the fourth.

In the following inning, senior first baseman Christian Bailey (Kingsport, Tenn.) singled home Aaron Maher (Brentwood, Tenn.) with a hit through the left side, pulling ETSU within one run.

Mercer would jump ahead in the sixth and seventh innings with six runs off four singles, including two from Jackson Ware. Ware leads his team with four RBI so far.

The Bucs will have one more opportunity to score more runs in the ninth inning tomorrow. So far, the first seven hitters of ETSU’s lineup have at least one hit. The one-two batters — Maher and Ben Jackson (Guyton, Ga.) — each have two hits.