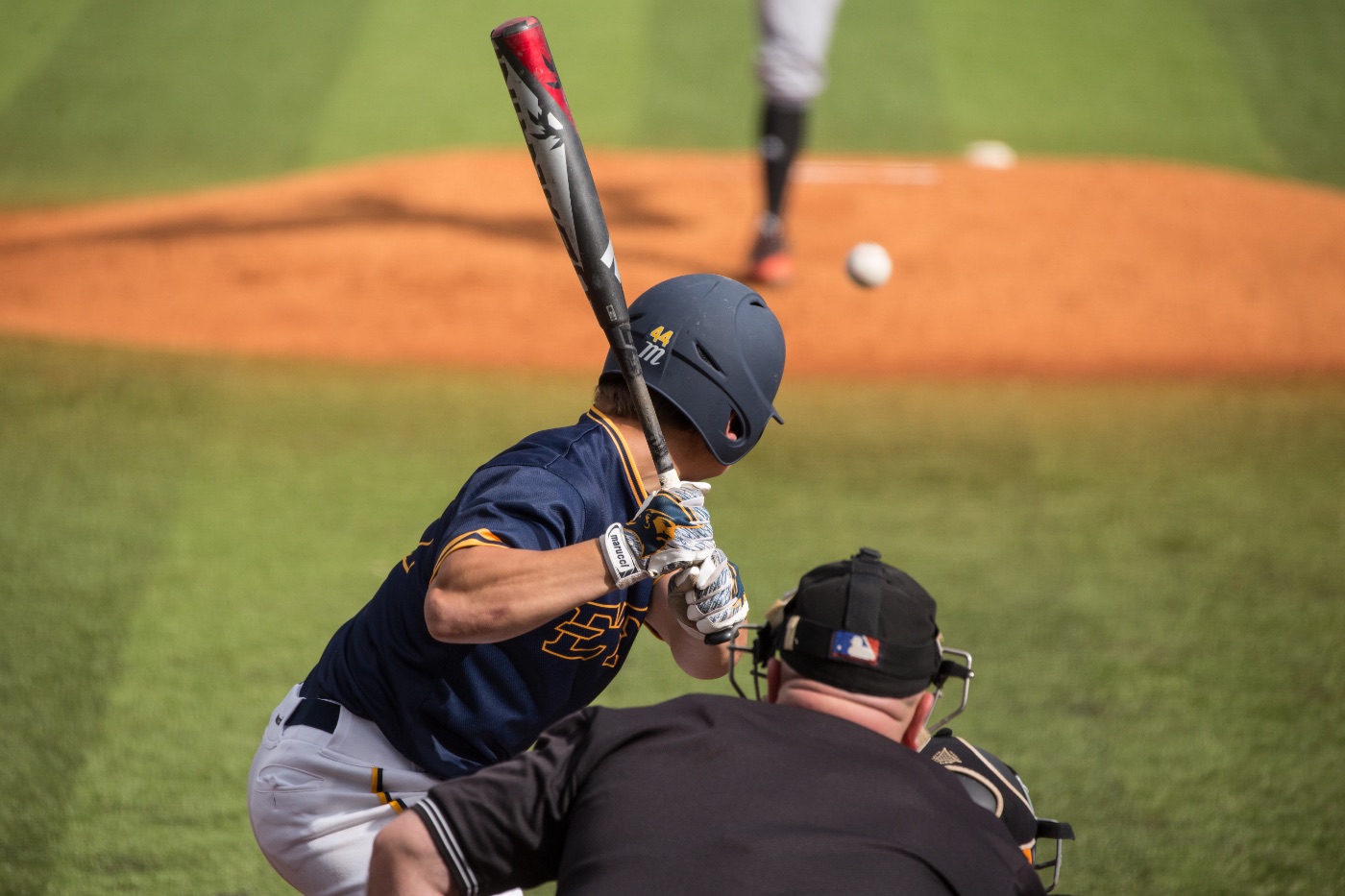 NEW ORLEANS, La. (April 21, 2018) – The ETSU baseball team could not capitalize on a hot start to its road series in New Orleans, as non-conference foe Tulane took both games of a double header to win the series Saturday.

Tulane came back with a vengeance after last night’s 9-1 loss, posting a 21-7 victory to even the series.

Despite the loss, ETSU turned in nine hits on the day — five of which went for multiple bases. Jackson and Senior Chris Cook (Kingsport, Tenn.) each had two-hit performances with a double each.

Senior Caleb Longley (Cleveland, Tenn.) left his mark on the game with a late two-run homer, which hit off the top yellow line of the left field wall.

After falling behind 3-0 in the second inning, ETSU answered the deficit with three runs of its own with a four-hit inning. Cook, Christian Bailey (Kingsport, Tenn.) and Cullen Smith (Lebanon, Tenn.) each drove in runs in the inning.

Tulane regained the lead with a group of runs in the next three innings. ETSU would attempt one final rally in the late innings, turning in a four-run seventh inning. Longley’s homer followed a two-run double to left by Jackson to start the inning on a high note.

Five ETSU pitchers saw action in the game, including the debut of ETSU freshman Chase Scovill (Jacksonville, Fla.) who entered in the eighth inning.

In a more competitive game than the score reflected, the Blue and Gold fell 9-4 in the rubber match.

ETSU had a number of opportunities to produce runs, but could not capitalize. The Buccaneer offense batted 3-for-15 with runners in scoring position — two hits of which came in a late inning rally. ETSU also left 10 runners on base.

Tulane scored in each of the first three innings, pulling to an early 6-1 lead. ETSU’s lone run in that span came on a sacrifice fly by Ethan Rice (Erwin, Tenn.), driving home Cade Gilbert (Ringgold, Ga.).

The ETSU pitching staff held Tulane to one run for the next five innings before Grant Witherspoon hit a two-run homer, scattering five hits after the first three innings.

The Bucs added runs in the seventh, eighth and ninth innings in an attempt to rally, as Cook and Jackson Greer (Knoxville, Tenn.) each had RBI singles with runners in scoring position. In the ninth, Longley jacked a two-out solo homer.

The Bucs will return to Johnson City this coming Tuesday to host Radford at Thomas Stadium. Start time is set for 6:30 p.m.