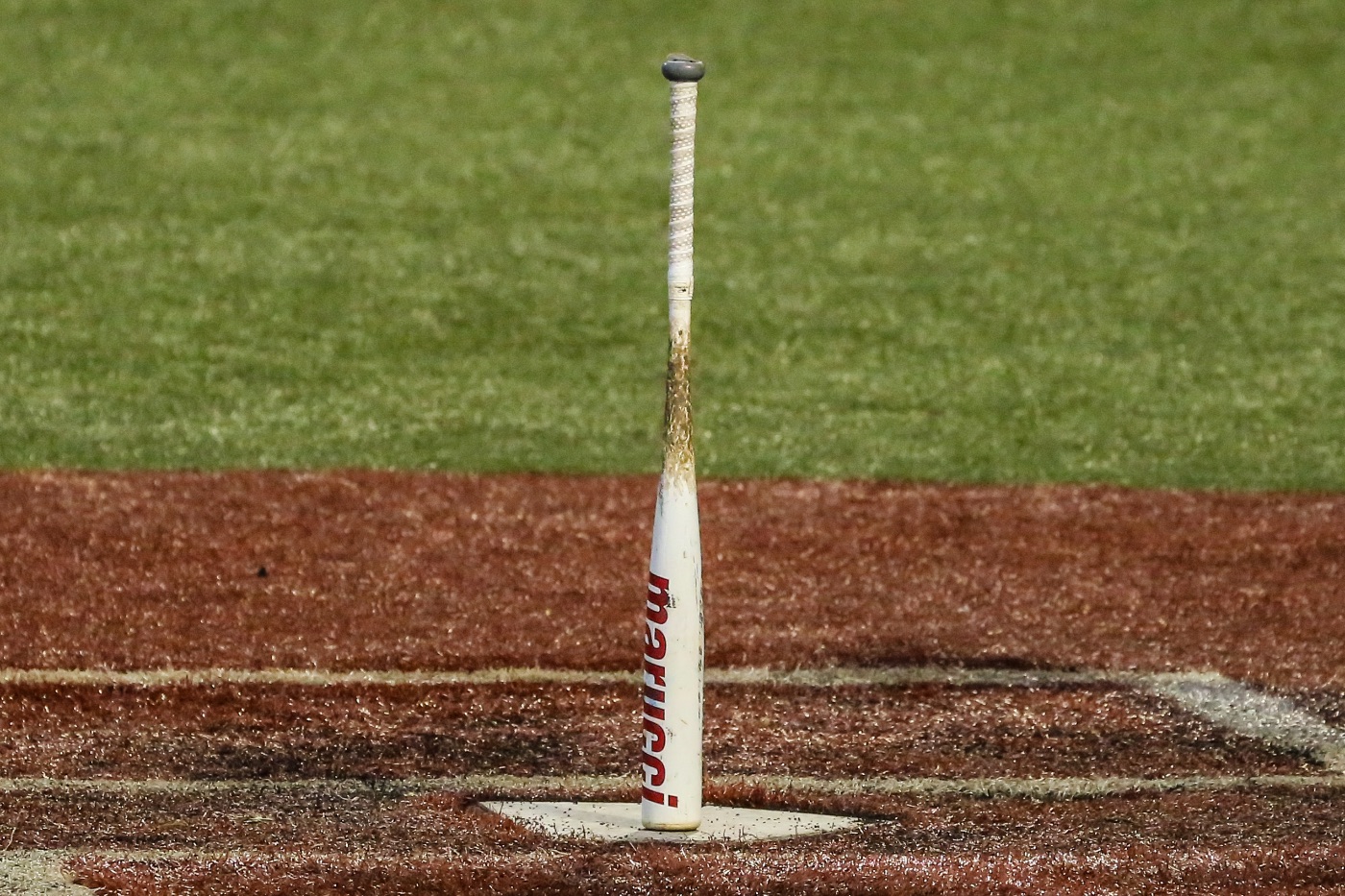 Bucs fall in regular season finale; lock the No. 6 seed for SoCon tournament

SPARTANBURG, S.C. (May 19, 2018) – ETSU nearly played spoiler on Wofford’s senior day Saturday afternoon, but a late comeback allowed the Terriers to take a 9-8 win in 11 innings.

Despite outhitting Wofford 14-8 in the contest, ETSU couldn’t hold off the comeback. Wofford, who trailed 8-0 prior to the sixth inning, drew 11 free bases to spark a rally and send the game to extra innings.

With an 8-8 ballgame after regulation, the Terriers found an 11th inning RBI single to win in walk-off fashion on their senior day.

With today’s result, ETSU will have another shot at Wofford next Wednesday in the 2018 Southern Conference Baseball Championship after locking the No. 6 seed. The rematch is scheduled for the nightcap at 7:30 p.m. on May 23.

In the third inning, Cook touched home a second time to give ETSU a 2-0 lead. Freshman Ben Jackson (Guyton, Ga.) singled through the right side, allowing Cook to score from second base and double the lead.

ETSU collected another run in the fourth inning, as freshman Brandon Parrott (Seymour, Tenn.) leadoff the inning with a double. Smith drove him home with a left-field single from the top of the order to make it 3-0.

The Buccaneer offense did most of its damage in the fifth inning with four runs — increasing the lead to 7-0. Sophomore Cade Gilbert (Ringgold, Ga.) and senior Hunter Parker (Chattanooga, Tenn.) each took advantage of a Wofford pitching change and a bases loaded situation with back-to-back RBI’s.

After Smith walked at the top of the order to reload the bases, Cook returned for his third at-bat with a 5-0 lead. Cook singled through the left side, bringing home Parrott and Parker to increase the lead to 7-0.

The game was delayed in the bottom of the fifth inning due to a lightning threat. After both teams were cleared to play, Maher wasted no time clearing the fence with a solo shot in the following frame.

Wofford would breakthrough in the sixth inning with a pair of RBI groundouts, but ETSU continued to hold an 8-2 lead into the late innings.

The Terriers began their rally coming out of the stretch, cutting the deficit in half with a pair of runs in the seventh and adding four more in the eighth to tie things up and set up the extra innings finish.

A new season begins for ETSU next week in the 2018 SoCon Baseball Championships, as the No. 6 Bucs will look for its first SoCon tournament championship in school history.

Last season, ETSU finished third from the No. 7 seed, nearly knocking off Furman to advance to the championship series.