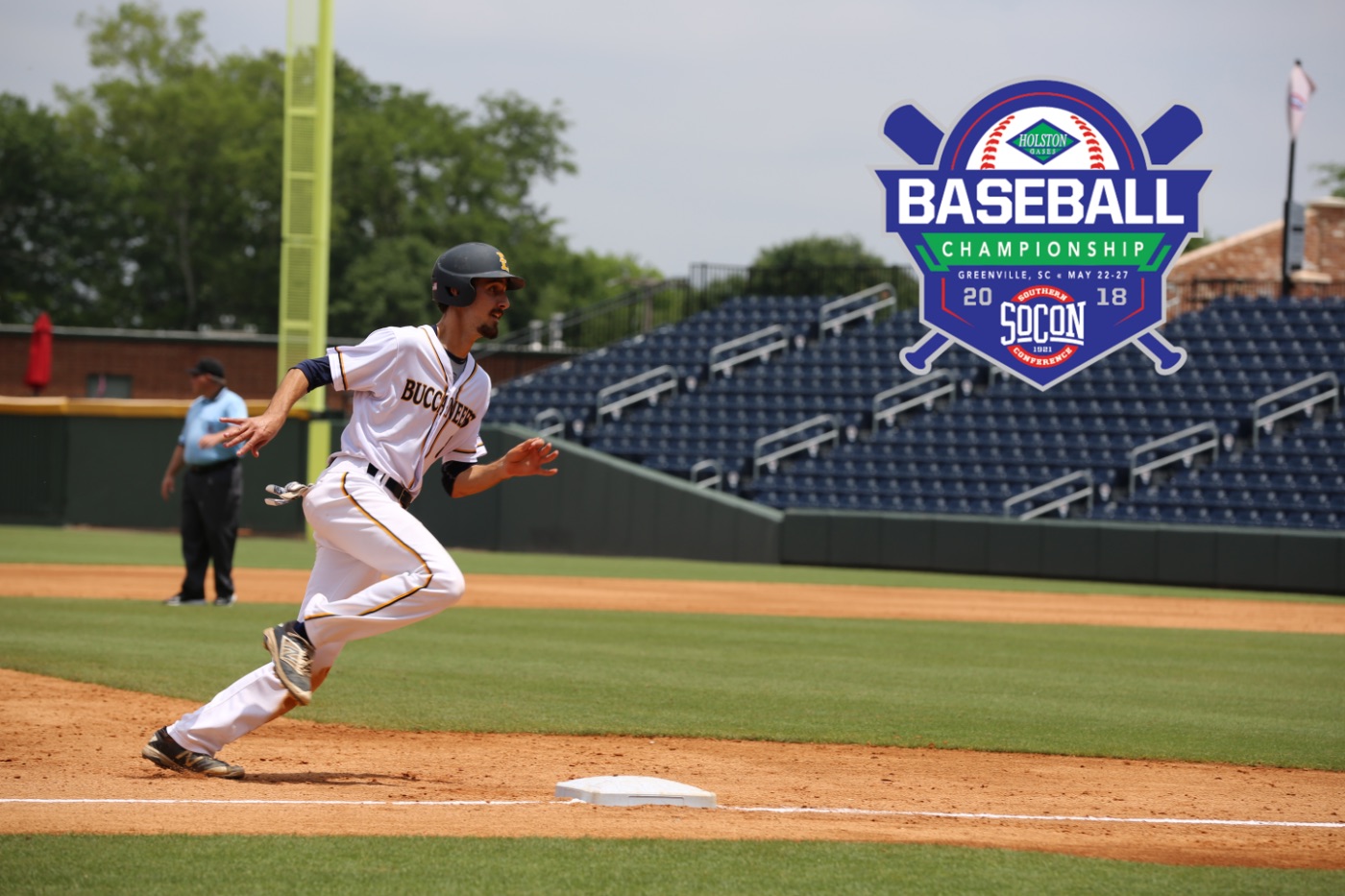 ETSU looks to survive and advance vs. No. 9 Catamounts

Originally, the game was supposed to take place at 3:30 p.m., but the Southern Conference announced it would be moving the contest up to 11 a.m. due to potential weather contraints expected in the Greenville area.

The Bucs (28-24) advanced to tomorrow’s contest after defeating No. 7 Furman in a 5-2 victory Thursday afternoon.

Following the ETSU/Furman contest, the No. 5 Mercer Bears knocked off the Catamounts with a 15-0 win in seven innings. The loss sent WCU to the loser’s bracket, forcing the Catamounts to fight off elimination for the second time in this tournament.

Entering as the lowest seed, Western Carolina defeated No. 8 The Citadel 6-5 in Tuesday’s play-in contest, scoring a ninth inning run to pull ahead. With the one run advantage, freshman reliever Zach Franklin entered and shut the door to seal the win and eliminate the Bulldogs.

On Wednesday, the Catamounts continued its run and shocked the top-seeded UNCG Spartans with a 10-2 upset victory in double-elimination play. WCU became the first No. 9 seed to upset a No. 1 in SoCon tournament play since 2007 with the win.

Tomorrow will be the second time ETSU has faced Western Carolina in tournament action since the Bucs rejoined the SoCon in 2015.

Last year, No. 7 ETSU stunned the No. 2 Catamounts with an 8-6 opening round victory. The Bucs compiled seven unanswered runs — including five runs down to its final two outs in the ninth — to complete the upset.