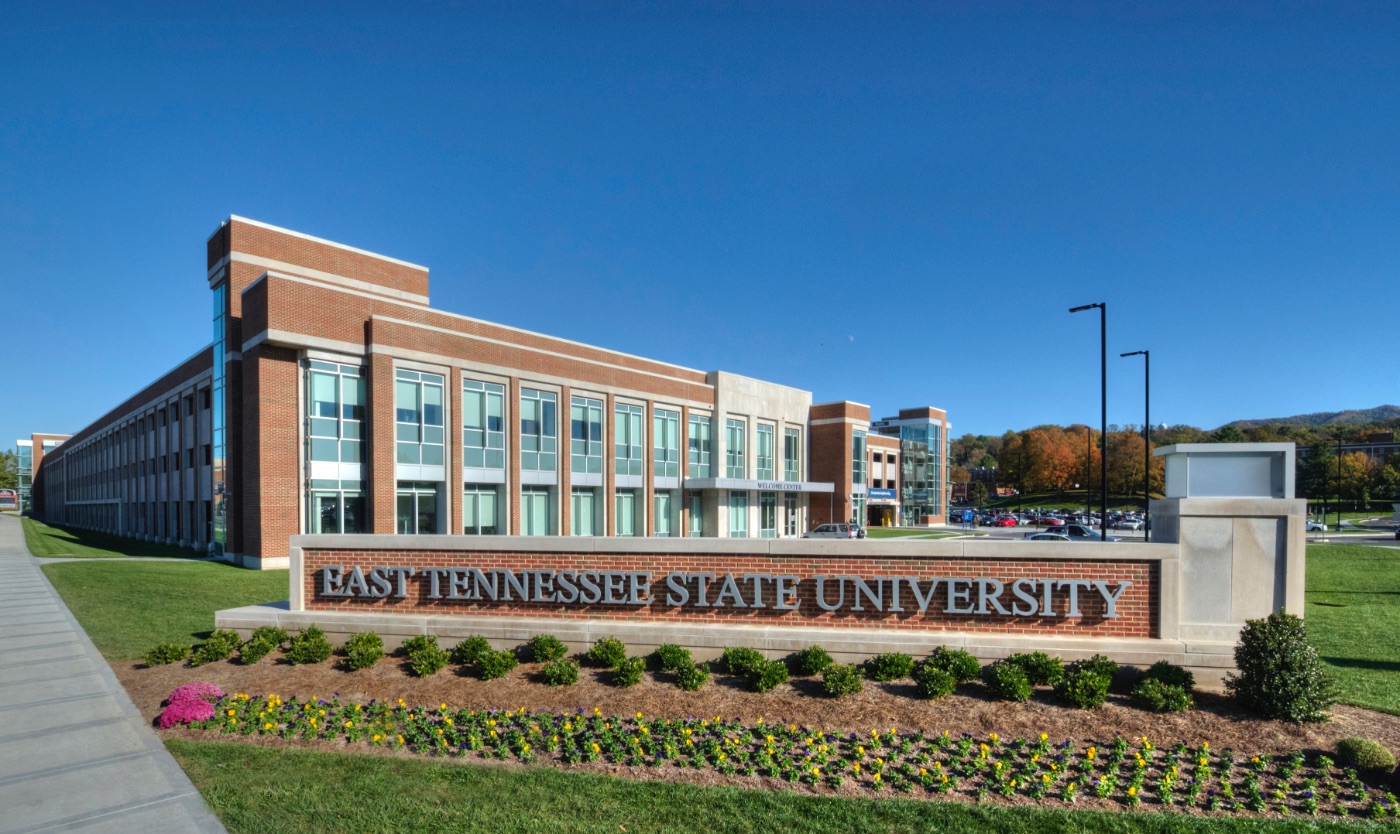 SPARTANBURG, S.C. (July 10, 2018) – The ETSU Department of Athletics turned in a record-breaking academic year in 2017-18, as the Southern Conference announced its Honor Roll list Tuesday afternoon.

ETSU placed a school record 229 student-athletes on the SoCon Honor Roll while also contributing to a Southern Conference record of 2,207 selections. This is the second time in the last three years ETSU has eclipsed 200 while also marking the third time the SoCon has superseded 2,000 selections.

Furthermore, 21 ETSU student-athletes posted a 4.0 grade-point-average for 2017-18 — seven more than last season. Also, 63 Buccaneers earned the Commissioner’s Medal award for having a 3.8 or higher throughout the academic year — a nine-person improvement from last year.

Below is the list of 21 ETSU student-athletes that finished with a 4.0 GPA for the academic year:

The ETSU football team placed 57 athletes on the honor roll, while the men’s and women’s track and field programs combined for 41 (23 women, 18 men).

The triathlon, volleyball, women’s basketball teams each placed over half their rosters onto the honor roll list. Triathlon had four honor roll athletes out of six, the volleyball team produced 10 honor roll members from its 12 player roster, while women’s hoops placed seven of a possible 12.

For information on all Buccaneer athletics, please visit ETSUBucs.com.