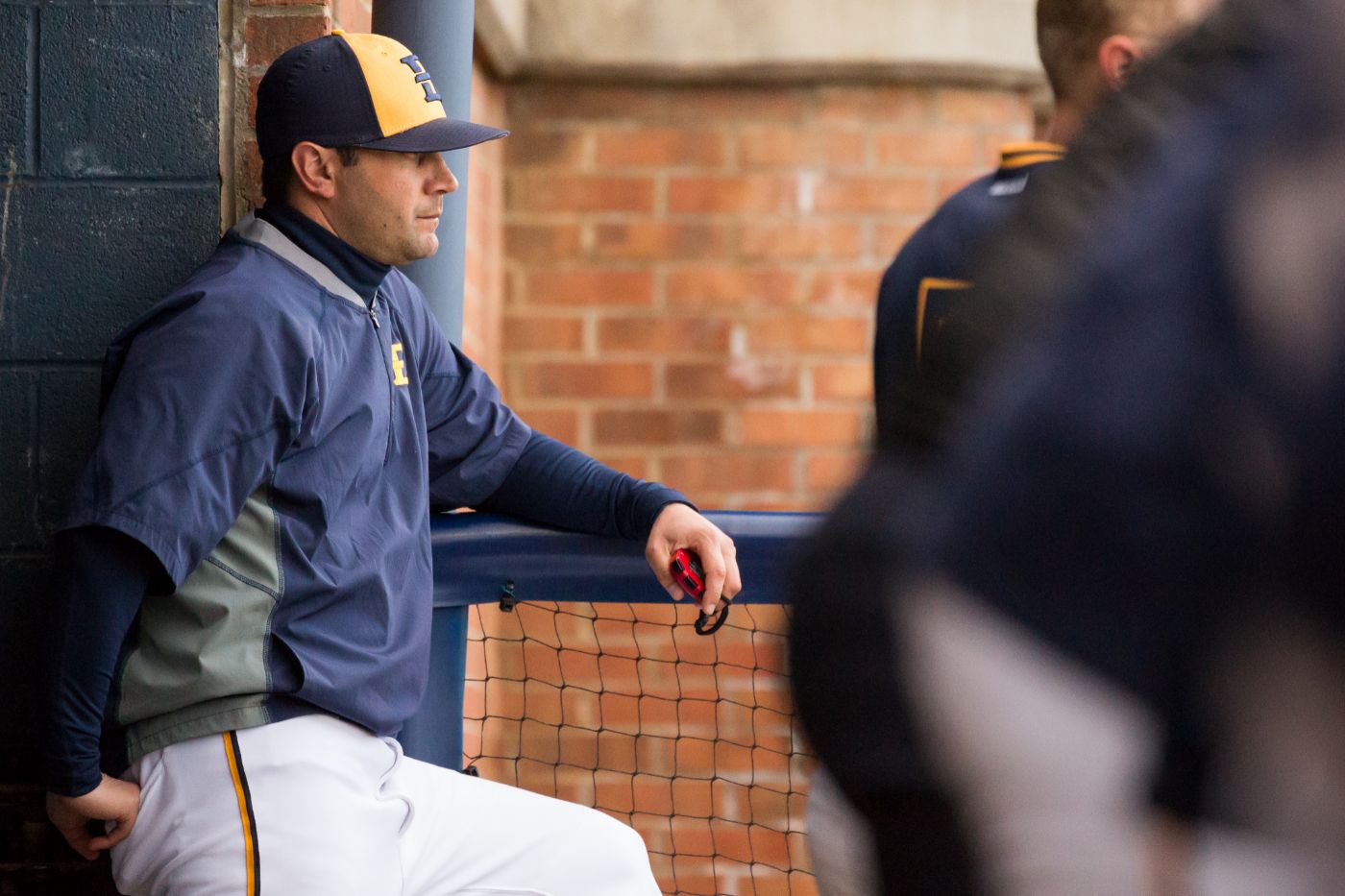 Opening day first pitch moved to 1 p.m. due to weather

JOHNSON CITY, Tenn. (Feb. 14, 2019) – The second season of the Joe Pennucci era begins Friday afternoon for ETSU Baseball, as the Bucs are set to host the Iona Gaels at 1 p.m. inside Thomas Stadium in Johnson City.

ETSU’s opening weekend series will consist of three games, with Saturday’s first pitch scheduled for 2 p.m. and the series finale set for Sunday at 1 p.m. All times are subject to change.

A SoCon Digital Network video stream will be available on Friday with Mike Gallagher on the call. Furthermore, all three games will have live stats available.

The new-look ETSU baseball team will debut a roster with 25 newcomers this weekend — the most newcomers the Bucs have had in the last 30 years. Ten lettermen return from last year’s team, including three senior pitchers and two preseason all conference selections.

Last season, ETSU placed sixth in the Southern Conference with a 28-25 overall record and an 11-13 mark in SoCon action. This year, ETSU was picked to finish fourth by the league’s coaches and fifth in the preseason media poll.

The Bucs will open at home for the ninth straight season and hold a 5-3 opening day record in that span. In opening series since 2010, ETSU has won six of the last eight while splitting in 2016 for a 6-1-1 mark inside Thomas Stadium.

Two infielders who can play multiple positions return to the ETSU lineup and are both poised to start. Junior Cullen Smith (Lebanon, Tenn.) is a key returnee for the Bucs, coming off a second team all-conference selection last year and an all-freshman honor in 2017. Smith was picked to the SoCon preseason second team and has started in 105 career games at ETSU.

Joining Smith in the infield is junior Cade Gilbert (Ringgold, Ga.), who went on a hot streak to end 2018 as a member of the SoCon all-tournament team. Smith played every game in the hot corner his freshman year before moving to second base, while Gilbert has the ability to play both shortstop and third base after taking over the hot corner last season.

The Bucs will have to replace the other two infield spots with the likes of shortstop Chris Cook and first baseman Christian Bailey graduating. Both players anchor their positions for the better part of four years.

Early candidates to emerge as starters at those positions are junior transfers Jake Lyle (Spring Hill, Tenn.) and Noah Hill (Ringgold, Ga.). Much like Gilbert and Smith, Lyle has the ability play both middle infield spots and the hot corner, giving the Bucs versatility around the horn.

Hill is ETSU’s likely starter at first base this season, transferring in from Cleveland State Community College where he hit .346 with 72 hits, a pair of homers, 32 RBI and 45 runs. The Ringgold, Ga. native hails from the same hometown as Gilbert. Pitcher Landon Knack (Johnson City, Tenn.) is also a likely option at first when not on the mound.

The Bucs will have an entirely new outfield from what was seen in 2018 aside from first team All-SoCon selection David Beam (Knoxville, Tenn.). Beam is slated to play centerfield after turning in a .401 on base percentage in 2018, becoming an all-freshman selection for his efforts.

Graham was named the top impact freshman outfielder in the Southern Conference by D1 Baseball heading into 2019 and recorded a 6.61 60-yard dash with Perfect Game. Cox transfers in from Maple Woods Community College after blasting 34 homers and 119 RBI over two seasons.

Another potential outfield contributor is junior transfer Ethan Cady (Soddy Daisy, Tenn.). Cady adds another solid bat to the Buccaneer lineup and could play corner outfield, first base or designated hitter throughout the season.

Junior Jackson Greer (Knoxville, Tenn.) stepped into the starting catcher role last season after the loss of MLB draftee Hagen Owenby in 2017 and will once again start behind the dish in 2019.

Greer led all returners with nine homers last season and was a defensive force behind the plate with only two errors for a .994 fielding percentage. Greer gunned down 20 of 47 base runners attempting to steal for an impressive .574 stolen base attempt percentage.

Kaczor will likely serve as ETSU’s ace after starting all 14 Friday games last season, racking up a 5-4 record with a 5.01 ERA. Sweeney is projected to start in the Sunday slot after pitching midweek and long relief situations last season, making 17 appearances with nine starts in 2018.

Giambalvo earned six saves last season and maintained a 3.38 ERA in 23 relief appearances. The closer was named to the Stopper of the Year preseason watch list for the 2019 campaign — an award given to the nation’s top reliever.

Mills compiled a 15-10 record over two seasons at Cleveland State CC, tossing five complete games with a 3.80 ERA and finishing his sophomore season with a school record nine wins.

Sophomore lefty Matthew Mercer (Chattanooga, Tenn.) is the only other returning pitcher for ETSU and could also see some starts for the Bucs. The sophomore made five appearances with one start last season.

Pitching coach Micah Posey has a plethora of new arms to work with this season with a total of 13 right-handers and four left-handers listed on the roster. Among those who could make an impact this season is freshman Joe Acosta (Vineland, N.J.), who was named the No. 2 pitcher on the D1 Baseball impact freshman rankings.

Iona finished 16-31 last year and had a 10-13 mark in the Metro Atlantic Athletic Conference (MAAC) last season. Despite a tough 2018 season and a 10th place preseason MAAC ranking in 2019, the Gaels finished as the runner-up in MAAC Championship in 2017.

The Gaels are led by first year head coach Paul Panik, who was the hitting coach in Iona’s 2017 run before leaving for U-Albany as an assistant coach in 2018. Panik has made his rounds in the New York area as a player at Canisius and later an assistant at both Canisius and Niagara.

Leading the pitching staff for Iona is Saturday starter Mario Ferraioli, who pitched 37.2 innings with a 4-0 record and an impressive 0.72 ERA. Ferraioli also held opposing teams to a low .173 average, starting four games with 14 appearances.

Iona’s series with ETSU will kick off a 16-game road slate to open the season before its home opener on March 13 against St. Johns.