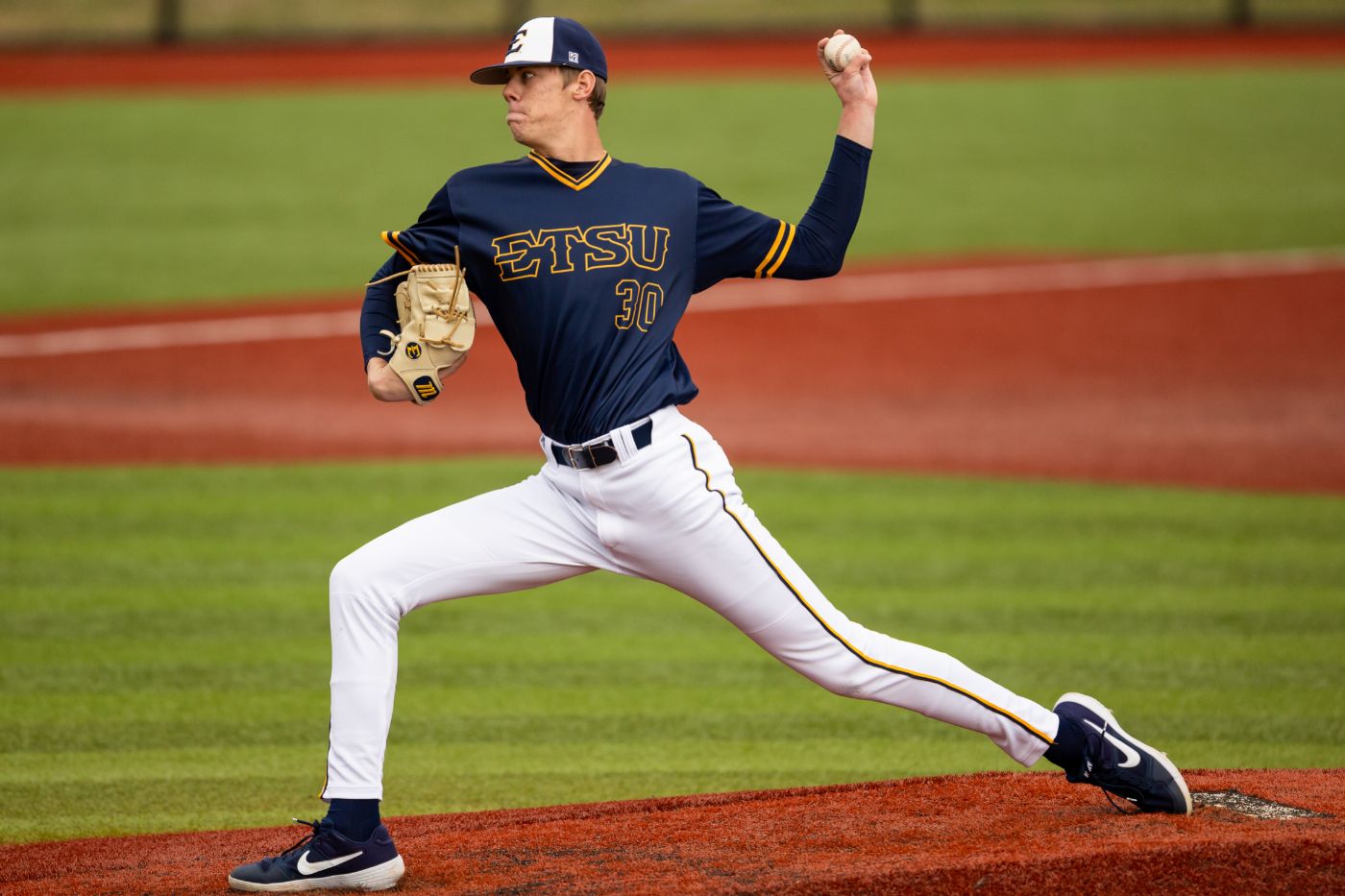 ETSU is coming off its first back-to-back weekend sweeps since 2016 with series wins over Iona and Wagner. Tuesday will be ETSU’s second midweek contest against an Atlantic Coast Conference foe, falling to Virginia Tech last week, 9-3.

Clemson is ranked No. 14 in the Baseball America rankings and No. 24 in the D1 Baseball Top 25. The Tigers are off to a 6-1 start following a sweep of VMI this past weekend and a series win over Sun Belt contender South Alabama on opening week.

Tuesday afternoon’s game will be streamed on ESPN’s ACC Network Extra from Doug Kingsmore Stadium. Live stats will also be available. Tickets are available for $2.

The Bucs and Tigers have faced off 26 times, with Clemson winning 20 of those contests. The last matchup took place in 2011 in Clemson, with the Tigers taking an 8-3 win.

After being led by the offense on opening weekend, the ETSU pitching staff paved the way against Wagner with three solid outings, holding Wagner only five total runs in three games.

Senior Micah Kaczor (Washington, D.C.) currently leads the staff with a 0.95 ERA with his only run allowed coming off a solo shot. Against Wagner, he threw seven innings and allowed just two hits with five strikeouts.

Johnson City natives Landon Knack and Daniel Sweeney have filled the other two starting spots well, with Knack striking out eight Wagner hitters through six innings without an earned run last weekend in a 7-1 win. Sweeney is also 1-0 on the year with a 2.89 ERA.

Offensively, ETSU has four starters batting above .385 and as a team hold a .326 average. Adding a new dimension to head coach Joe Pennucci’s squad this season, ETSU has already stolen 19 bases through seven games — tops in the SoCon by eight steals.

Junior Jackson Greer (Knoxville) is the offensive catalyst this year with a 10-for-25 start (.400). Greer has driven in 12 runs to rank tied atop the conference with three homers, a triple and two doubles. Greer has hit safely in all seven games this year.

The Bucs have also seen great production from its infield with returning juniors Cade Gilbert (Ringgold, Ga.) and Cullen Smith (Lebanon). Gilbert is currently batting .385 with nine RBI, while Smith leads ETSU with a .458 average, including a pair of doubles and a homer.

The Tigers have been ranked in at least one national poll for 47 straight weeks since 2016, establishing itself as one of the premiere programs in the nation. Clemson has also appeared in every NCAA tournament since 2009 and last won an ACC Championship in 2016.

This season’s team will try to duplicate the power effort of 98 homers last season, which ranked third in the NCAA. Clemson has 15 homers already in 2019, which also ranks third nationally.

Freshman utility Davis Sharpe has been the leader of this year’s Clemson team both on the mound and at the plate. Sharpe holds a perfect 0.00 ERA through 11.0 innings this season with only three hits allowed, while batting 4-for-14 last weekend against VMI as the designated hitter with a double, RBI, three runs scored and a .444 on-base percentage with 1 stolen base.

ETSU is the eighth game of a nine-game home stand for Clemson, who will also host SoCon foes Furman and The Citadel later in the season.