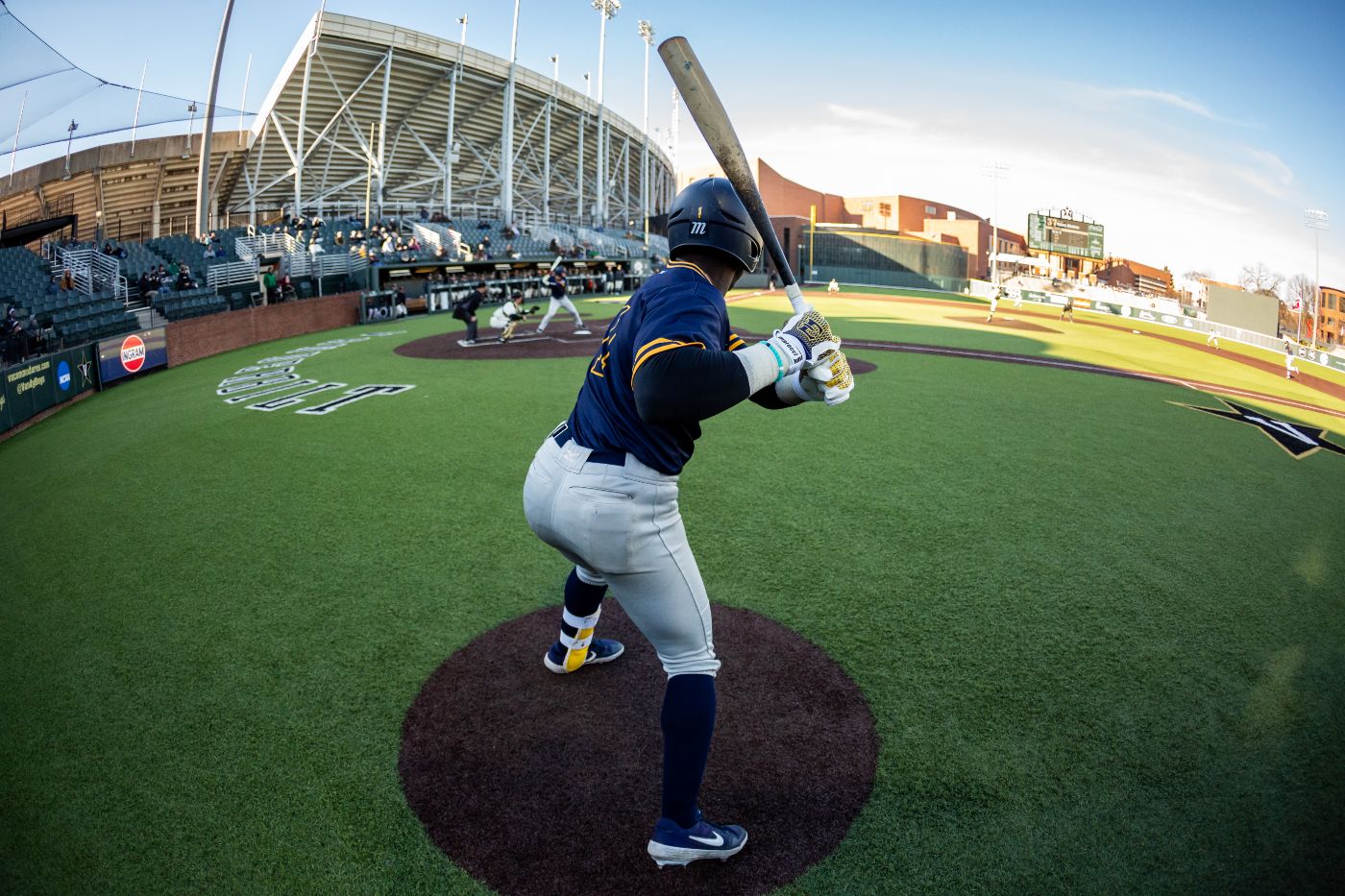 ATLANTA, Ga. (March 7, 2019) – The ETSU Baseball team left straight from its midweek game with Vanderbilt Wednesday and booked to Atlanta, as the Bucs face Georgia State in a weekend series that begins on Friday.

ETSU brings a 9-3 record to the weekend, with all nine wins coming in Johnson City. The Bucs have lost its only three road games so far — two of which came against nationally ranked opponents.

Furthermore, ETSU will look for its fourth straight weekend sweep of the season after taking all three games against Iona, Wagner and LIU-Brooklyn.

The Panthers welcome ETSU to town for its final non-conference weekend series with a 3-9 record so far. Georgia State has lost five straight games — one to Georgia Tech, a three game sweep to SoCon favorite Samford and a midweek loss to SoCon foe Mercer.

Georgia State will stream Friday’s game on PantherVision, requiring a subscription to watch. Sunday’s game will feature live audio free of charge. Live stats are available for all three games.

The Bucs and Panthers have faced off twice all-time, with ETSU taking both contests in 1981. ETSU went 44-17 that season, a win total that still stands as the winningest season in Buccaneer baseball history.

ETSU is off to a 9-3 start following three consecutive three-game sweeps over Iona, Wagner and LIU-Brooklyn. The three straight weekend sweeps marked ETSU’s first time accomplishing the thee-peat in at least 36 years, according to records dating back to 1983.

Offensively, the Bucs are led by junior infielders Cullen Smith (Lebanon) and Cade Gilbert (Ringgold, Ga.) who are each batting above .400 with all 12 starts. Smith leads the team with a .463 average, 19 hits, five doubles, 13 runs, a .577 on base percentage and a .732 slugging percentage. Gilbert also has 19 hits and is batting .413.

Junior catcher Jackson Greer (Knoxville) has also been a threat at the plate, leading the team with four homers and 16 RBI. The 16 RBI led the SoCon and rank 25th nationally coming into the week, while the homers and slugging percentage ranked second in the league.

On the mound, ETSU has used 13 pitchers and brought a 3.87 ERA into the week prior to Vanderbilt. Among those pitchers were weekend starters Micah Kaczor (Washington, D.C.), Landon Knack (Johnson City) and Daniel Sweeney (Johnson City) who each have a sub-3.00 ERA and two wins in three starts.

Kaczor leads the bunch as the ace, holding a 0.96 ERA with a 2-0 record through 18.2 innings. The senior is also holding opponents to a .145 batting average.

The Johnson City natives are just as solid in the Saturday and Sunday spots, as Knack leads the conference with 24 strikeouts through 18.0 innings. Sweeney has a 2.76 ERA and has not surrendered a walk through 16.1 innings thus far.

The Panthers open a five-game home stand this weekend, looking to improve on a 3-9 record and snap a five game losing skid.

Offensively, sophomore infielder Griffin Cheney ranks sixth in the Sun Belt with a .395 batting average. He also leads the team with a .455 on-base percentage and 10 runs scored.

Senior first baseman Jake Corso is hitting .304 for Georgia State while leading the Panthers in RBI (10) and in extra-base hits (7), including five doubles, one triple and one home run.

The team’s ace is junior Hunter Gaddis, who was a preseason All-American and tabbed as the preseason Sun Belt Conference Pitcher of the Year. Looking for his first win of the year, Gaddis finished 2018 with 9-4 record and a 2.95 ERA — ranking atop the conference in victories.