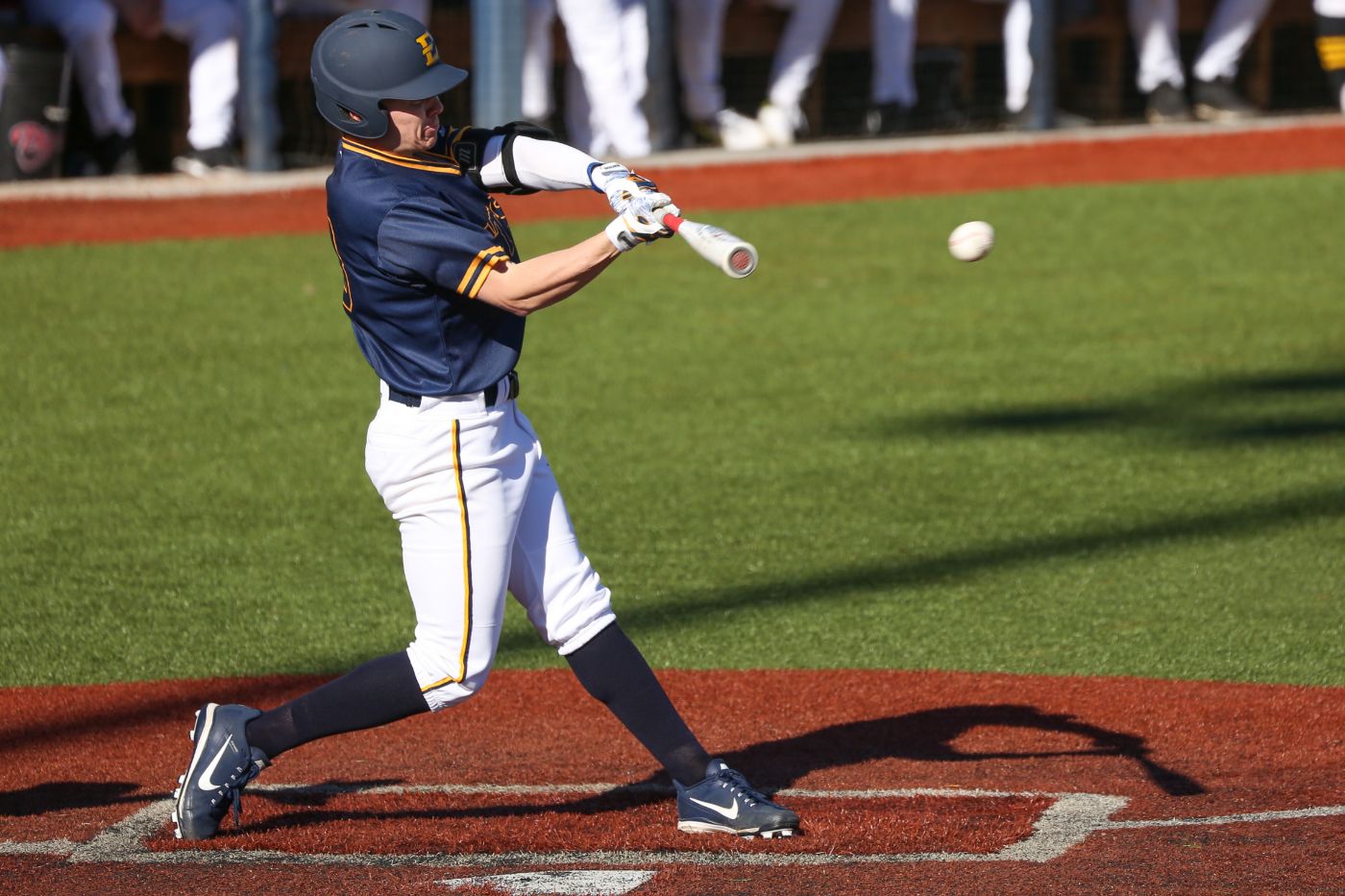 ATLANTA, Ga. (March 8, 2019) — For the first time this season, ETSU Baseball went to extra innings. The result was a heartbreaking loss in a 13 inning marathon to Georgia State on Friday in Atlanta, 6-5.

The Bucs fell to 9-4 on the season, while the Panthers moved to 4-9. Friday’s game went four hours and nine minutes and marked ETSU’s first time playing 13 or more innings since 2016 at UNC Asheville.

Taking a 4-4 draw into extras, neither team could get a runner past second base in their first three tries.

ETSU would break through in the 13th, taking a 5-4 lead after freshman Colby Emmertz (Hampstead, N.C.) doubled home sophomore and preseason all-conference pick David Beam (Knoxville) — making his return to the lineup for the first time since battling an injury on opening day.

Down to their final out against ETSU closer James Giambalvo (Alhamba, Calif.), Georgia State found its pulse by drawing a pair of walks to load the bases, setting up an RBI single by Elian Merejo to score the tying and winning runs.

Nine Buccaneers had hits on the day, led by Beam, Emmertz and Jackson Greer (Knoxville) with two apiece. The Bucs also had five doubles from five different players.

The Bucs have typically struggled in first innings this season — being outscored 16-7 in the first 12 games — but changed those fortunes to start hot against the Panthers with a three-run inning.

ETSU used five hits to get on the board first, including an Ethan Cady (Soddy Daisy) double to drive home the first run. Cade Gilbert (Ringgold, Ga.) gave ETSU a 2-0 lead one at-bat later via an RBI groundout.

Making his first return to the lineup since opening day, Beam picked up his first hit of the season with an RBI single. Cady touched home to make it a 3-0 lead in the opening frame.

The Panthers would gradually pull closer throughout the contest, scoring on a sacrifice fly in the fourth and a Jake Corso solo bomb in the sixth. A two-run inning in the seventh highlighted by a game-tying double and a go-ahead single allowed Georgia State to even the score then take the lead.

ETSU answered right away in the eighth, as Gilbert brought home his second run of the day with an RBI infield single. Greer was the tying run reaching on a one-out double before Cady moved him over to third with a groundout.

Neither team could find the scoreboard in the final inning, setting up extras for an exciting series-opening contest.

The Bucs will look to even the series on Saturday at 1 p.m. as part of a series-ending doubleheader. Landon Knack (Johnson City) will start on the mound for ETSU, followed by Daniel Sweeney (Johnson City) in the nightcap.