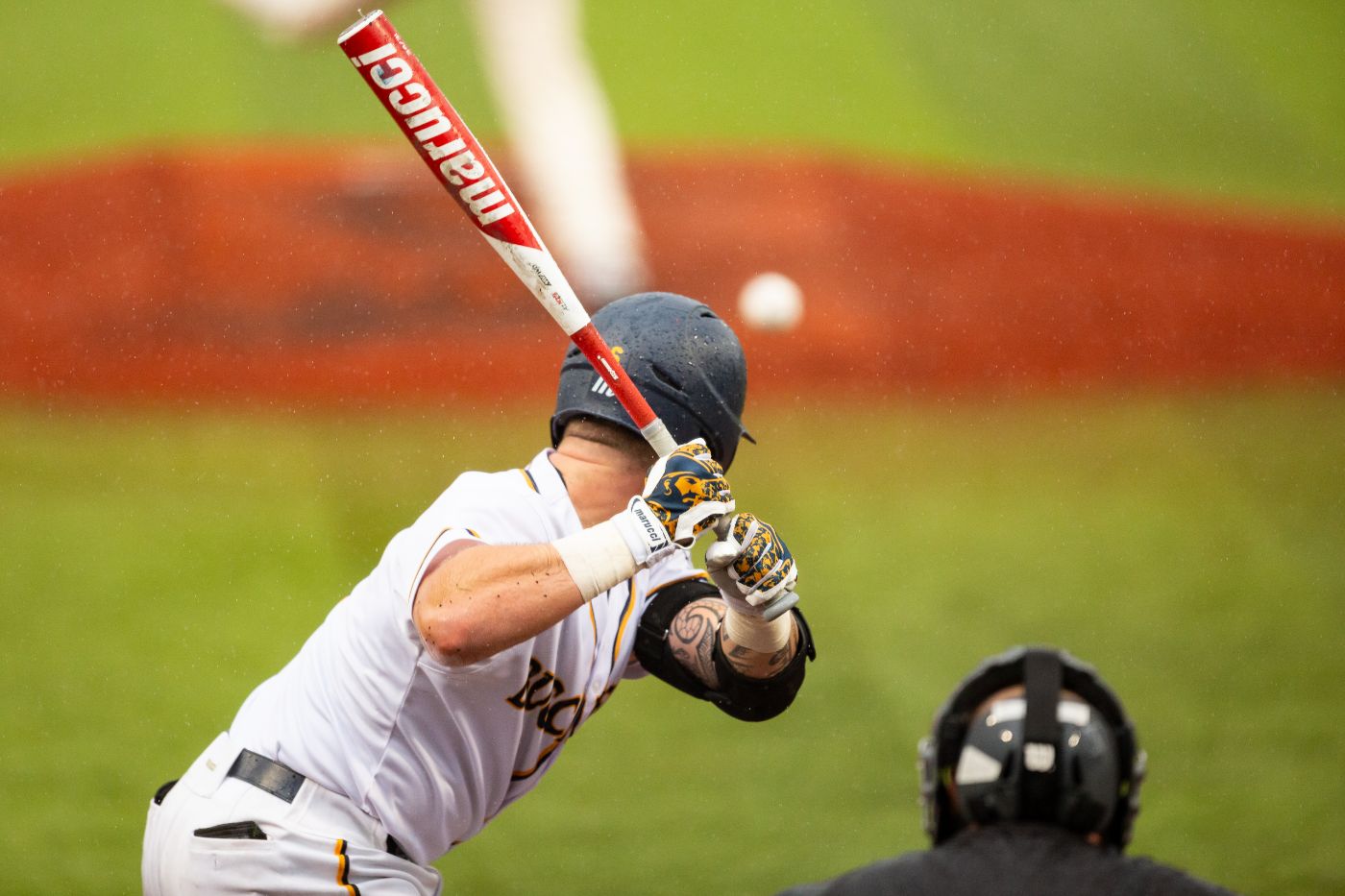 Bucs are 9-0 at Thomas Stadium this season

JOHNSON CITY, Tenn. (March 15, 2019) – The ETSU Baseball team is off to one of its hottest starts at home in history and will look to continue a nine-game home streak into the weekend against NJIT, beginning with a doubleheader on Saturday at 1 p.m.

The Bucs own three sweeps at home over teams from New York this season. They will look to add New Jersey to the list on Saturday and Sunday in a three-game series.

Sunday’s series finale will be ETSU’s St. Patrick’s Day promotion, as the first fans to arrive as gates open at 11:30 a.m. will receive a special edition ETSU Baseball Green T-Shirt — while supplies last.

Both games of Saturday’s twinbill will be streamed via the SoCon Digital Network free of charge. Play-by-play announcer Mike Gallagher will have both calls. Live stats are made available for all three games.

This will be the first meeting between ETSU and NJIT.

ETSU is off to a 11-4 start and own three consecutive three-game sweeps over Iona, Wagner and LIU-Brooklyn. The three straight weekend sweeps marked ETSU’s first time accomplishing the thee-peat in at least 36 years, according to records dating back to 1983.

After dropping a 13 inning heartbreaker to Georgia State in the series opener last weekend, the Bucs evened and won the series in a double header, powered by two strong pitching performances by Landon Knack (Johnson City) and Daniel Sweeney (Johnson City).

Offensively, the Bucs are led by junior infielder Cullen Smith (Lebanon) with a .421 batting average with 24 hits, six doubles and 15 runs.

Junior catcher Jackson Greer (Knoxville) has also been a threat at the plate, leading the team with four homers and 16 RBI. The 16 RBI led the SoCon and rank 25th nationally coming into last week, while the homers and slugging percentage ranked second in the league last week.

On the mound, ETSU has used 13 pitchers and own a 4.03 ERA as a staff. Among those pitchers were weekend starters Micah Kaczor (Washington, D.C.), Landon Knack (Johnson City) and Daniel Sweeney (Johnson City) who each have ERA’s that rank top-10 in the Southern Conference.

Kaczor continues to hold down the ace role with a 2.10 ERA and a 2-0 record. Kaczor leads the team in innings with 25.2 thrown so far and ranks eighth in the SoCon in ERA.

The Johnson City natives are just as solid in the Saturday and Sunday spots, as Knack leads ETSU with 31 strikeouts and a team-low 1.80 ERA. Sweeney has a 1.90 ERA and had a career outing last weekend with 7.1 innings, no earned runs (one unearned) off two hits. Sweeney has allowed only one walk all year for a 17:1 K:BB ratio.

The Highlanders are 7-4-1 on the season and come into the weekend off a 9-7 road win over Manhattan on March 12.

NJIT saw a 13 win improvement between the 2017 and 2018 season, posting an overall record of 22-25 and appearing in the ASUN Championship for the first time. NJIT collected nine conference victories in 2018, its best mark since joining the conference in 2016.

Freshman infielder Brett Helmkamp has been the catalyst for NJIT as a rookie, batting .348 while starting all 12 starts. He has 16 hits and 11 RBI’s so far. Three other players have a trio of homers.

The Highlanders have either been on the road or at a neutral site for every game so far. They will open at home on March 29 against conference foe Jacksonville.