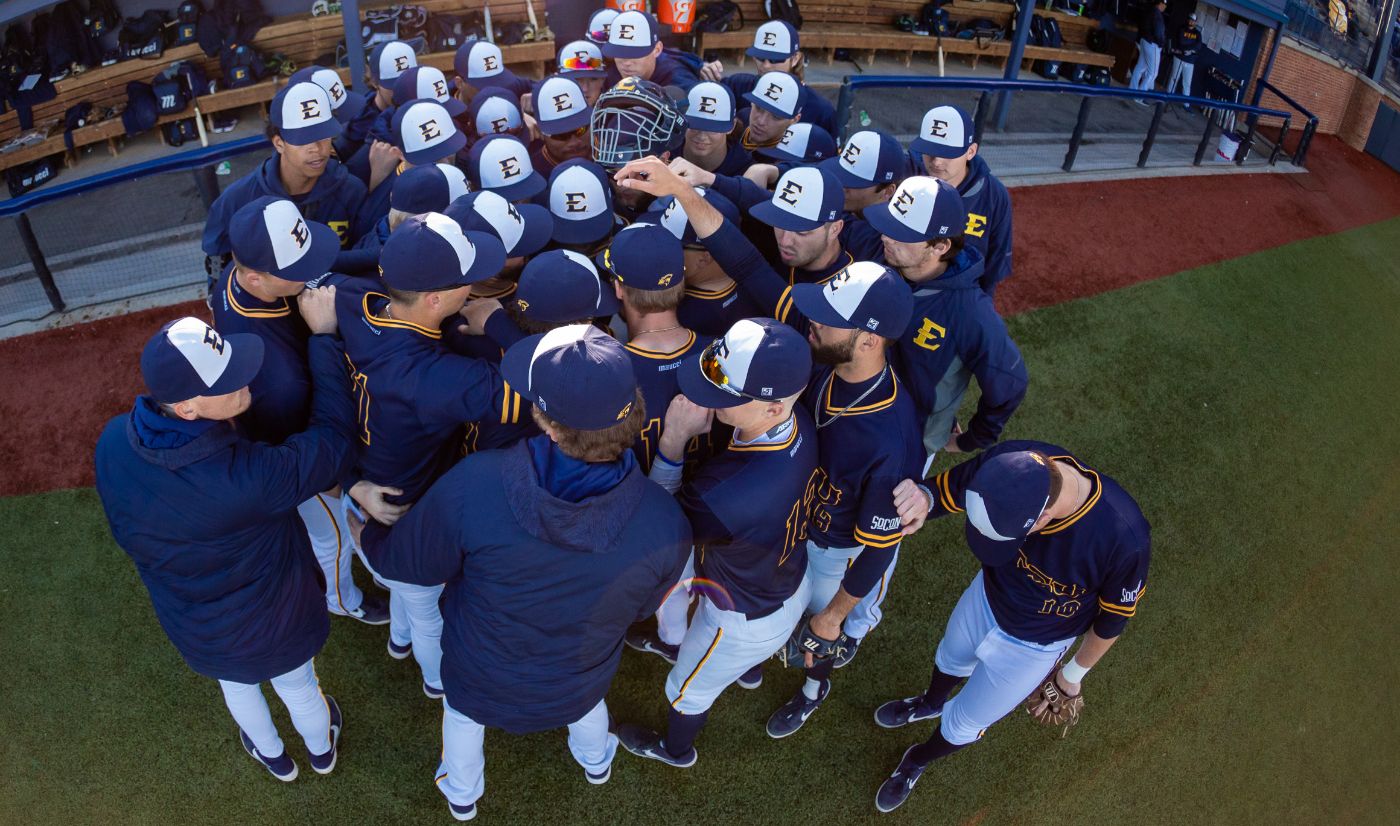 The Bucs — coming into the game off its best home start in Thomas Stadium history — dropped to 14-5 overall and 12-1 at home in front of a capacity crowd of 1,715. The nationally ranked Vols improved to 18-4.

Tennessee trotted out 10 pitchers on the day, allowing one ETSU run to cross despite six hits and seven stranded runners. All but one pitcher tossed one frame apiece.

The Bucs took a similar approach with six arms — including Matthew Mercer (Chattanooga), Trey Oglesby (Knoxville) and Hooper Mills (Brentwood), who combined for a two-hit shutout in the final five innings.

The game had early signs of a tight back-and-forth battle, as the Vols struck first in the second inning with an RBI single from Ricky Martinez. ETSU answered immediately with its lone run of the day, as Knoxville native David Beam grounded home Noah Hill (Ringgold, Ga.) following a triple to rile up the crowd.

The Vols plated runs in the third and fourth innings, which would prove to be enough for the midweek win. The go-ahead run came from a sacrifice fly by Andre Lipcius in the three-hole.

Most of Tennessee’s damage came in a three-run fourth inning. The Bucs had a pair of costly throwing errors — one of which came on a potential bunt single to load the bases that instead produced two runs. An RBI single by Max Ferguson capped the scoring.

Following last contest’s game-winning homer, junior right fielder Ethan Cady (Soddy Daisy) once again led the Bucs with a 2-for-3 showing at the plate. Cady reached in three of his four plate appearances, one of which was a hustled-out double.

The Bucs now turn its focus to Southern Conference play, as geographical rival Western Carolina comes across the mountain for a weekend series set for March 22-24. Friday’s SoCon opener will start at 6 p.m.