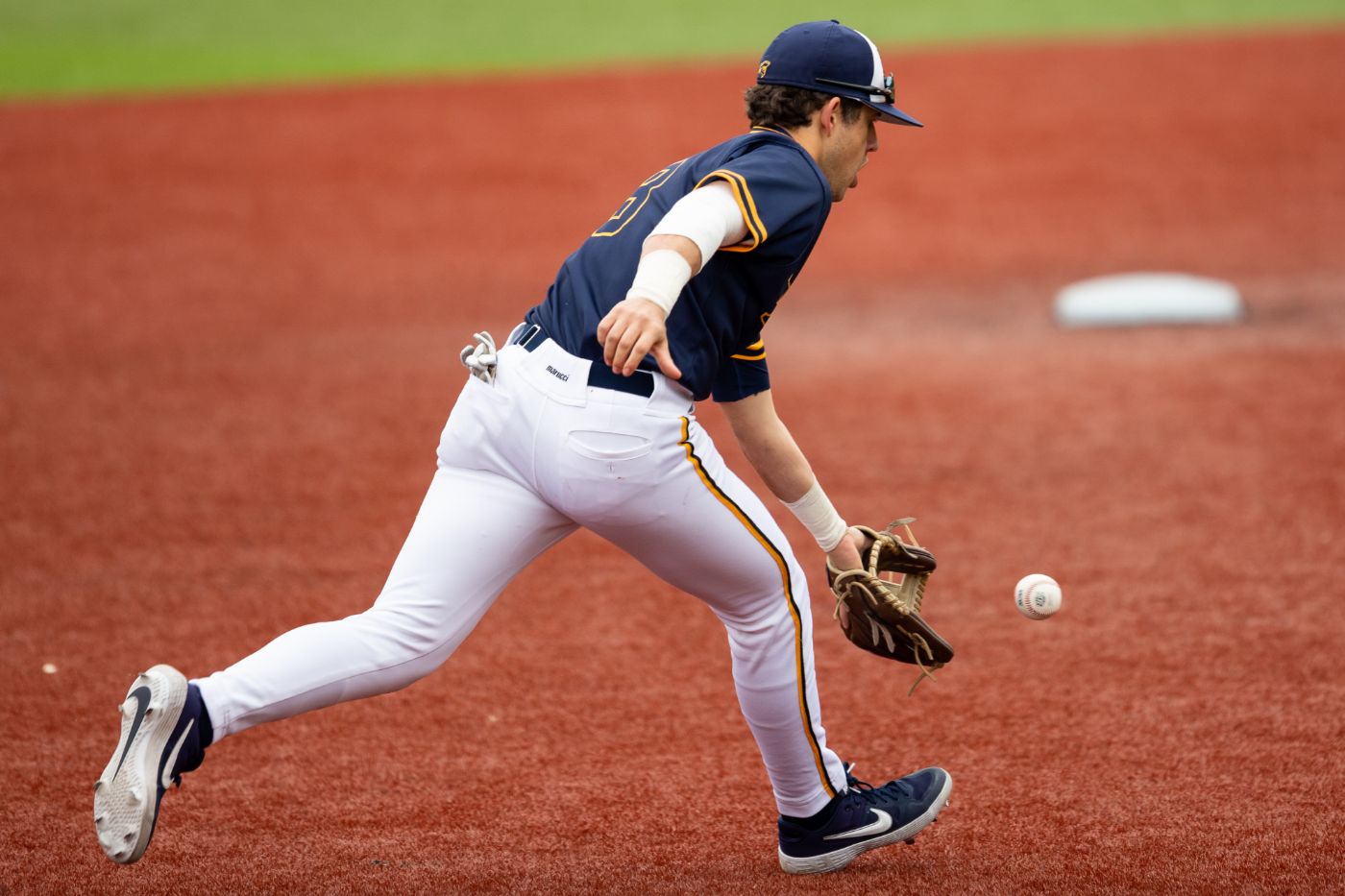 Series will be decided in Saturday doubleheader at 1 p.m.

ETSU has now lost three straight games for the first time this season, falling to 23-10 overall and 4-3 in Southern Conference play. Furman is now 12-21, 5-5.

The pitcher’s duel carried over to the bullpen, where Furman’s Nik Verbeke picked up the win with 2.2 scoreless innings. Sophomore lefty Matthew Mercer (Chattanooga) took the loss with the walk-off single, finishing with just two hits and a walk allowed over 2.2 innings.

Each team had 12 hits in the contest. Sophomore David Beam (Knoxville) and junior Jake Lyle (Spring Hill) each had three hits to lead the way, with Lyle clubbing the tying solo homer in the eighth inning to set up extras.

ETSU struck first after loading the bases with nobody out. Junior catcher Jackson Greer (Knoxville) hit a grounder to shortstop, and a would-be double play throw for Furman went over the head of the first baseman, resulting in two runs. Greer went on to finish 2-for-4 with an RBI.

Furman cut the deficit in half with a two out solo homer off the bat of Sterling Turmon, but Kaczor would strikeout the final batter of the inning to keep his team ahead.

Kaczor worked up until the seventh inning, as Bret Huebner’s two-run homer gave Furman its first lead of the game. Freshman Daulton Montagna (Pennsville, N.J.) took over behind one run, recording the final out.

Lyle’s homer in the next half inning retied the contest at 3-3, leaving the game in the hands of both bullpens.

Due to potential weather threats, the final two games of the series will take place on Saturday, April 13 in doubleheader format, beginning at 1 p.m. The series finale will take place 45 minutes after the first game.