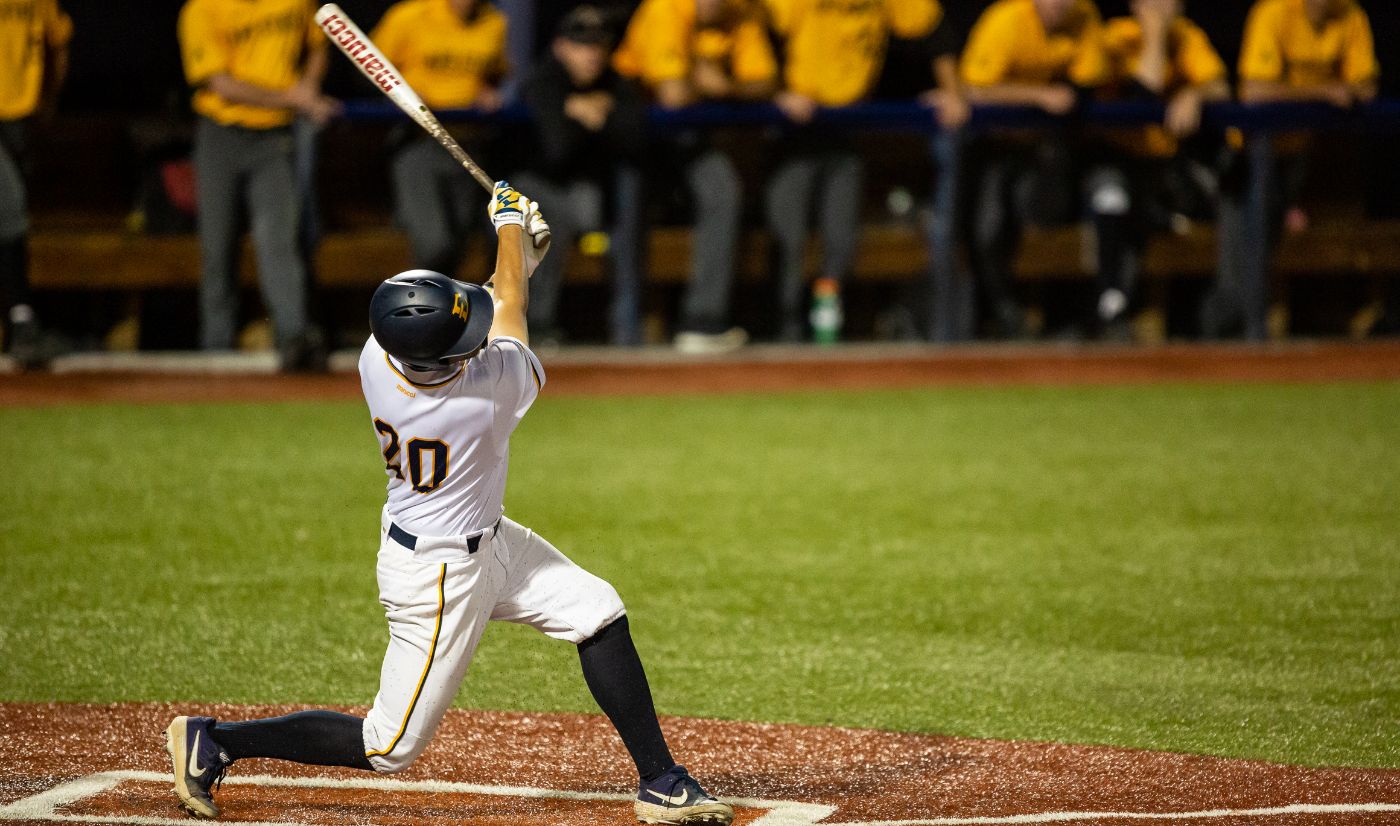 Five ETSU freshmen pitchers accounted for the shutout, led by freshman left-hander Colby Stuart (Elon, N.C.) in a career-best outing of 5.0 shutout innings. Stuart (2-2) twirled a two-hitter over the five frames with one walk and four strikeouts. His longest outing prior to Tuesday was 2.1 innings.

On the offensive side, ETSU was led by sophomore first baseman Sean Kearney (Knoxville, Tenn.) with a 2-for-3 day and two RBI. Kearney hit his first career home run into left-center field in his first at-bat, which would go on to serve as the go-ahead run in the third inning.

Richardson, who started behind the dish Tuesday, had an RBI double in the sixth to make it a 2-0 game. Kearney followed him with the third run, hitting a sac fly to score Markell Graham (Atlanta, Ga.). Greer, who batted cleanup as the designated hitter, drove in ETSU’s final run with a single into left field.

Helping Stuart maintain the shutout and remain in line for the win, four other freshmen pitched an inning each. Daulton Montagna (Pennsville, N.J.) and Zachary Kirby (Upland, Calif.) each let runners onto third base in the sixth and seventh innings, but stranded both with clutch pitching.

ETSU returns to conference play on Thursday to open up a three game series with Wofford April 18-20. First pitch is set for 6 p.m. both Thursday and Friday, while the series finale is set for Saturday at 2 p.m.