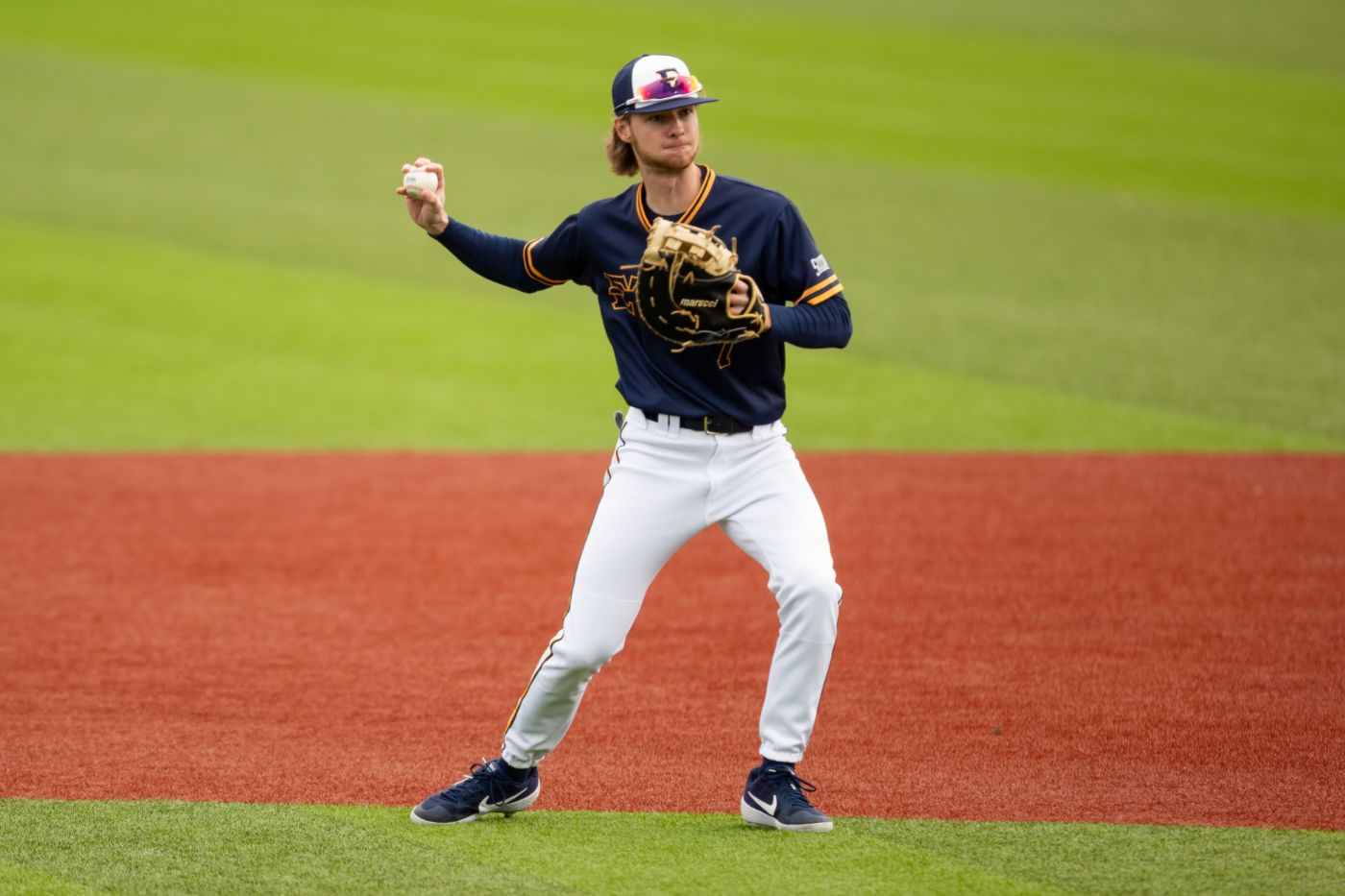 MACON, Ga. (April 28, 2019) – The Bucs will return to Johnson City empty handed this weekend, falling to Mercer in a 6-0 shutout on Sunday at OrthoGeorgia Park in Macon, Ga.

The Bucs ran into Mercer left hander Tanner Hall (6-3), who tossed eight shutout innings to earn the win. ETSU managed six hits, three of which came in the first seven at-bats, while leaving eight runners on base.

Redshirt senior Daniel Sweeney (Johnson City) tossed 5.2 innings in the loss, slightly missing a quality start with a two out solo homer in the sixth spoiling his bid. Sweeney (5-3) gave up four runs on seven hits with two walks and five strikeouts.

Junior Noah Hill (Ringgold, Ga.) reached in his first three plate appearances, making his return to first base for the first time since April 5 at VMI. He and freshman outfielder Ethan Shelton (Lebanon) led the team with two hits apiece.

After three scoreless innings on both sides, the Bears broke through with a three run, fourth inning to take the lead. They later doubled the lead with Garrett Wilkerson’s solo homer in the sixth and a pair of unearned runs in the eighth.

On a positive note, ETSU was the first team to keep Mercer’s Kel Johnson off base this season. Sweeney and Nathanial Tate (Manchester) held Johnson 0-for-4 on the day, snapping his 42-game reached base streak.

The Bucs are scheduled to be in midweek action on Tuesday, April 30 at UNC Asheville. ETSU then returns to conference play with a home weekend series against UNCG May 3-5 in Johnson City.