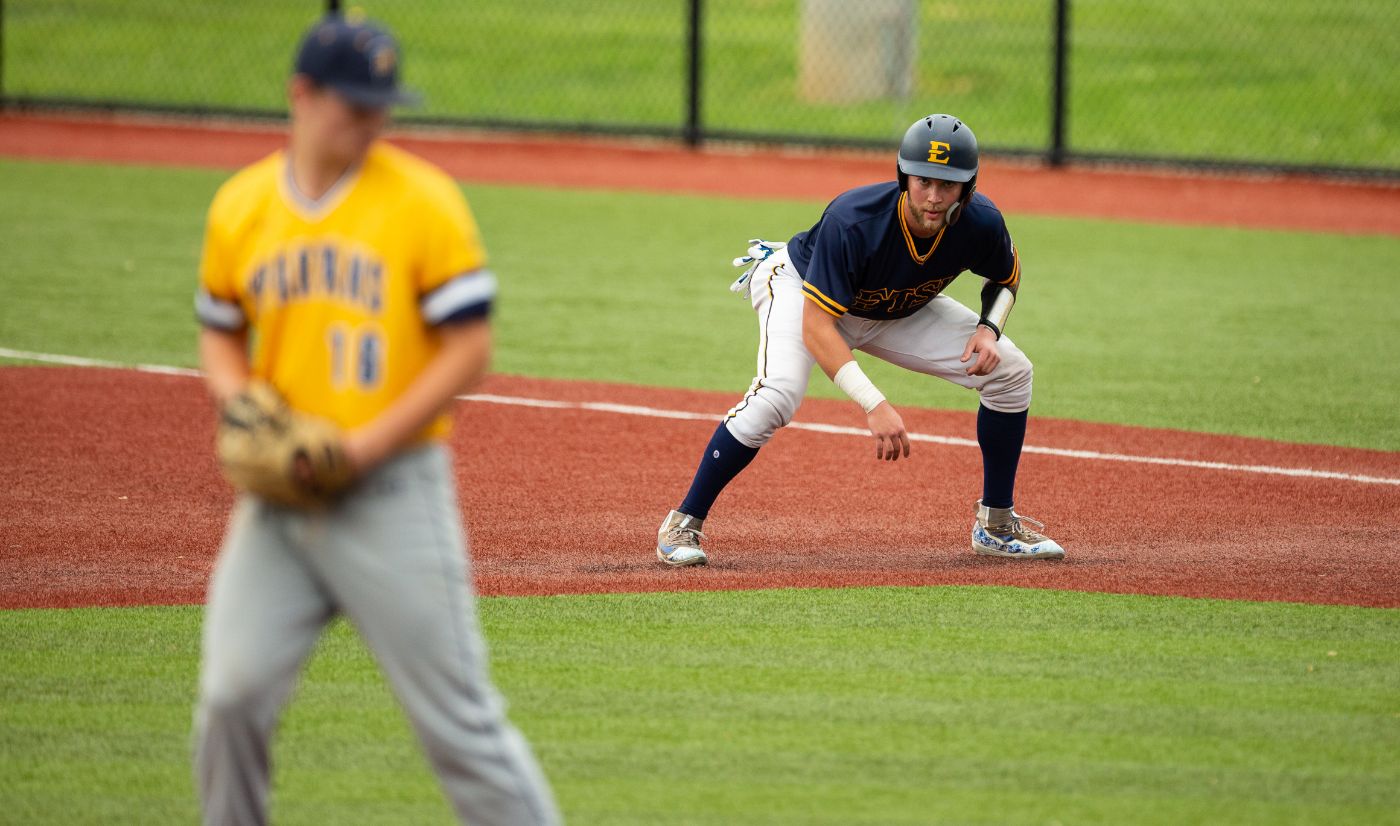 JOHNSON CITY, Tenn. (May 4, 2019) – ETSU baseball remained in striking distance the entire way, but could not scrap together enough runs in a 4-2 loss to UNC Greensboro on Saturday morning.

The Spartans put up a pair of runs with an RBI double in the second inning to take the early lead. After taking a 3-0 lead in the fifth, the Bucs rallied back with a pair of RBI singles. The Bucs nearly started a rally in the eighth behind 4-2, but stranded the tying run on base.

Austin Koehn (3-1) earned the win in six innings, giving up two runs, while ETSU’s Landon Knack (Johnson City) took the loss in the pitcher’s duel. Knack (8-3) went 7.1 innings with four runs allowed and six strikeouts, but couldn’t get off the hook.

Junior catcher Jackson Greer (Knoxville) had three hits for a second straight game to lead the Bucs, including an RBI single in the fifth. Junior first baseman Noah Hill (Ringgold, Ga.) added two hits and had ETSU’s other RBI.

The Bucs will look to salvage the series and get back on track in the series finale, which is currently scheduled for Sunday at 1 p.m. at Thomas Stadium.