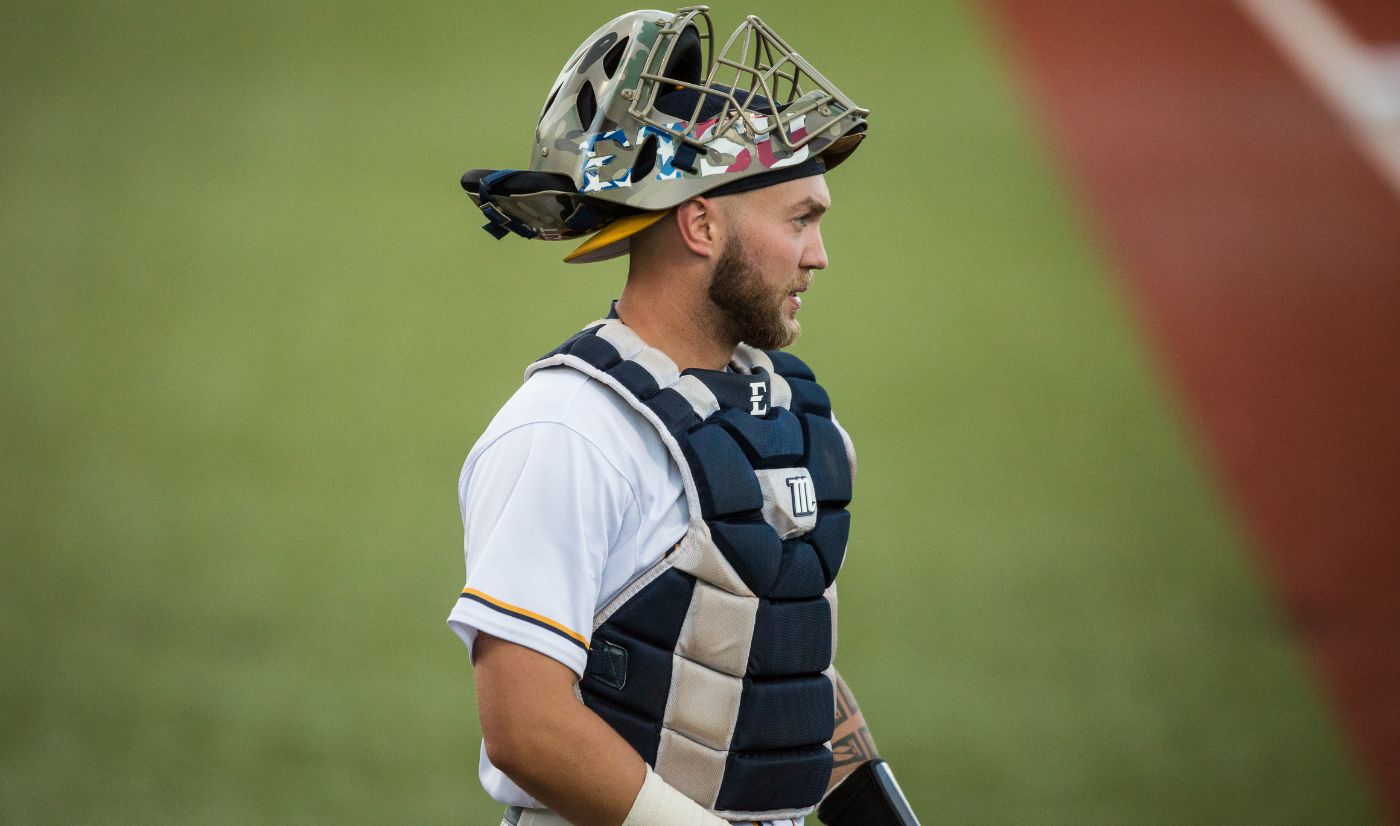 JOHNSON CITY, Tenn. (May 16, 2019) – ETSU ran into a stifling pitching attach on Thursday evening, managing just four hits in a 5-1 loss to Samford in the series opener at Thomas Stadium.

ETSU’s lone run came from junior catcher Jackson Greer (Knoxville), who smashed a solo homer into left field in a 2-0 ball game to pull ETSU within a run. The homer was his ninth of the season, while it earned him his 40th RBI of the year.

It was an early pitcher’s duel between marquee starters, as ETSU’s senior ace Micah Kaczor (Washington, D.C.) faced off against Samford’s Samuel Strickland. Kaczor (6-2) came up on the wrong end, taking just his second loss after allowing two runs in five innings with five hits, one walk and five strikeouts. His ERA sits at 1.94 for the season.

Strickland exited after two innings on a pitch count, allowing Gene Hurst (4-2) to earn the win with one run and one hit allowed in four innings. Jack Rude earned the save with three scoreless innings.

The two early runs in the first inning proved to be enough, but ETSU found momentum with Greer’s sixth inning solo smash. Samford would go on to tack on three more runs, one each in the seventh, eighth and ninth, for insurance.

The Bucs will look to level the series on Friday at 6 p.m. inside Thomas Stadium.