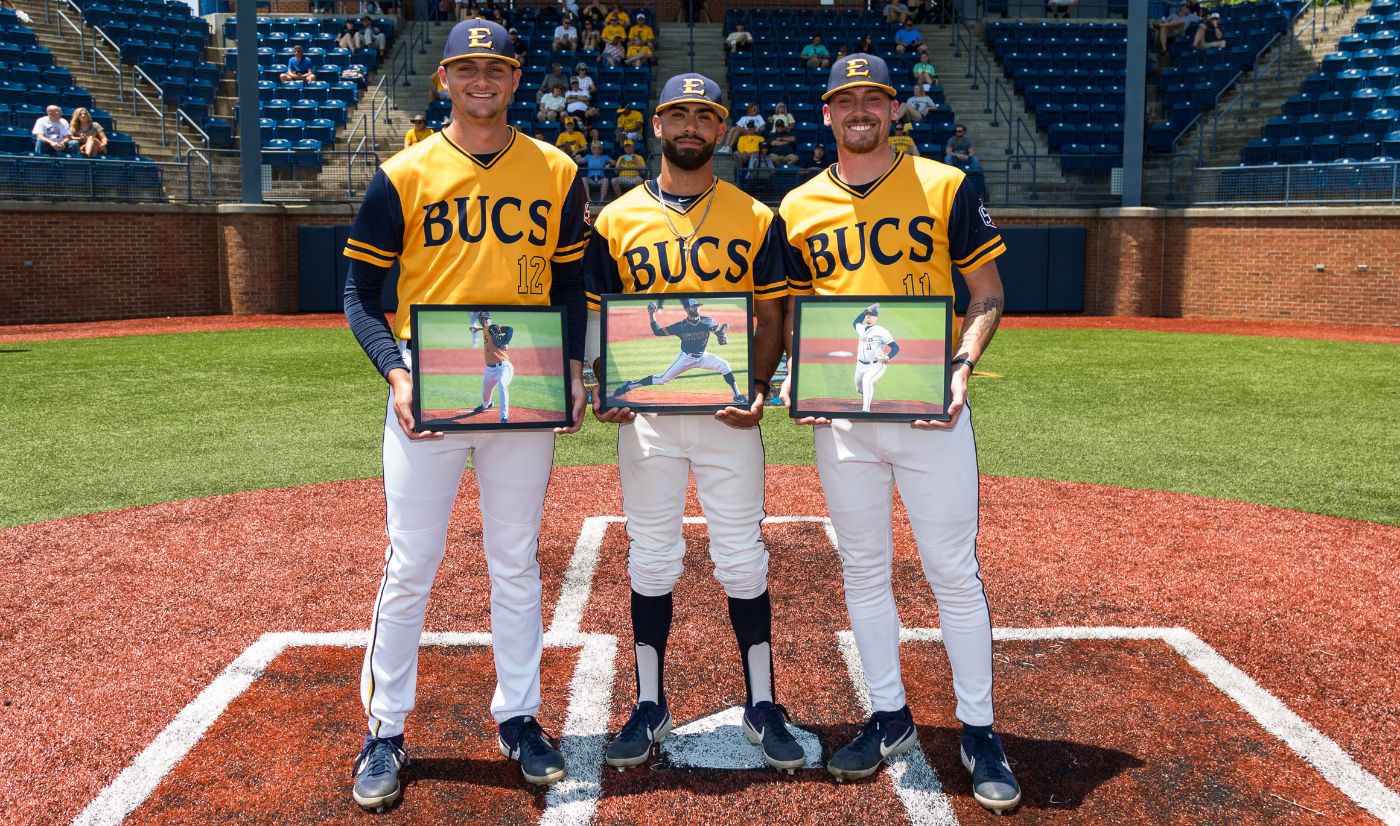 JOHNSON CITY, Tenn. (May 18, 2019) – ETSU baseball closed its regular season at Thomas Stadium on Saturday afternoon, as Samford defeated the Bucs by a 9-1 final in Johnson City.

Both teams used their bullpens in preparation for next week’s SoCon Championships, with Samford throwing seven pitchers and ETSU using six. Hamp Skinner got the win for Samford with three scoreless innings. Colby Stuart (Elon, N.C.) took the loss after allowing two runs, one earned, in 4.0 innings.

The bottom of the order helped produce the only run for the Bucs during the second frame, as leadoff hitter Cullen Smith (Lebanon) drove in a run with a sacrifice fly while the bases were loaded.

Samford struck for two runs in the second inning before ETSU’s sac fly. They would go on to score three each in the sixth and seventh innings while adding one more in the eighth. ETSU left 12 runners on base.

The Bucs will now await their opponent for the 2019 Southern Conference tournament at Fluor Field in Greenville, S.C. For the full schedule, click here.