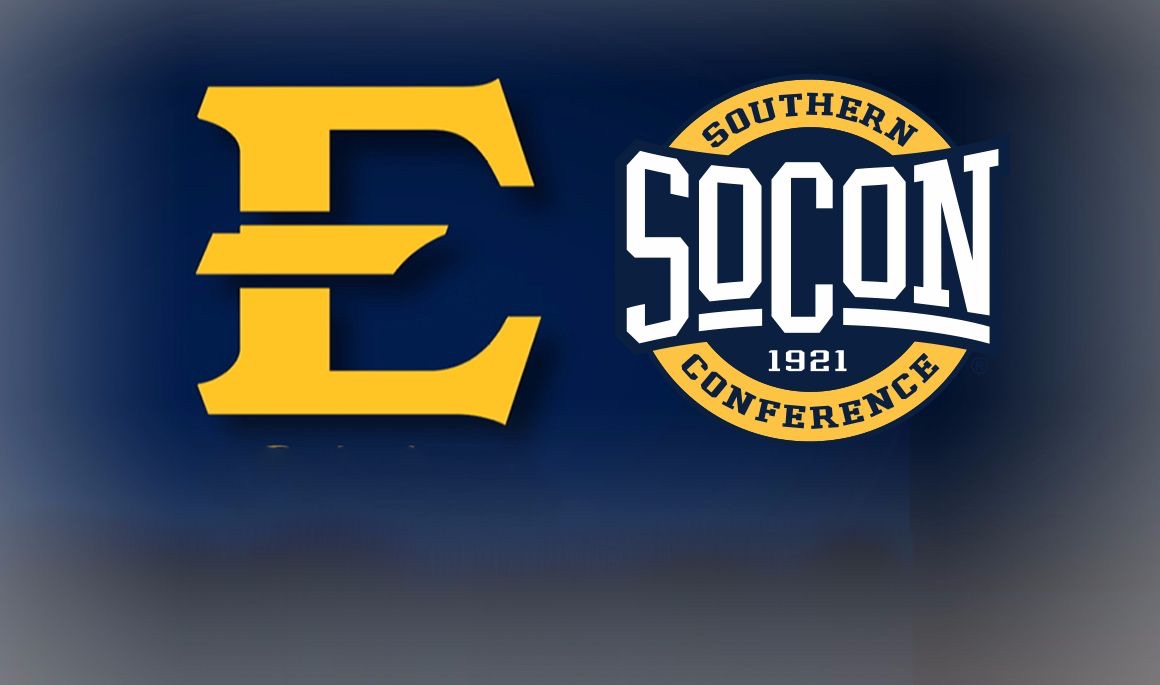 SPARTANBURG, S.C. (June 25, 2019) -- The Southern Conference announced its Academic All-Conference selections for the spring semester on Tuesday afternoon, as ETSU placed 56 student-athletes on the prestigious list.

To be eligible for the academic all-conference team, student-athletes must carry at least a 3.3 cumulative grade point average at the conclusion of the spring semester and were required to compete in at least one-half of their teams’ competitions. In addition, the student-athletes must have successfully completed at least three semesters at their institutions, making true freshmen and first-year transfers ineligible for inclusion.

The men’s and women’s indoor and outdoor track and field programs accounted for half of the selections. The women combined for 15 with the men adding 13. Softball had eight student-athletes – tying the most from any roster – with indoor women’s track and field.

Overall, 580 student-athletes earned the honor, which are the most for any academic all-conference team in the history of the SoCon, as it began selecting teams in the winter of 2002-03 and selected fall, winter and spring teams through 2014-15. Beginning in 2015-16, the winter and spring teams were combined, with those student-athletes honored after the spring semester. The previous record was 571 selections in the spring of 2018.

Twenty-seven student-athletes combined for 31 perfect 4.0 cumulative GPAs. That total is the second-most in league history, trailing only the 38 perfect GPAs from last spring.

For information on all Buccaneer athletics, please visit ETSUBucs.com.