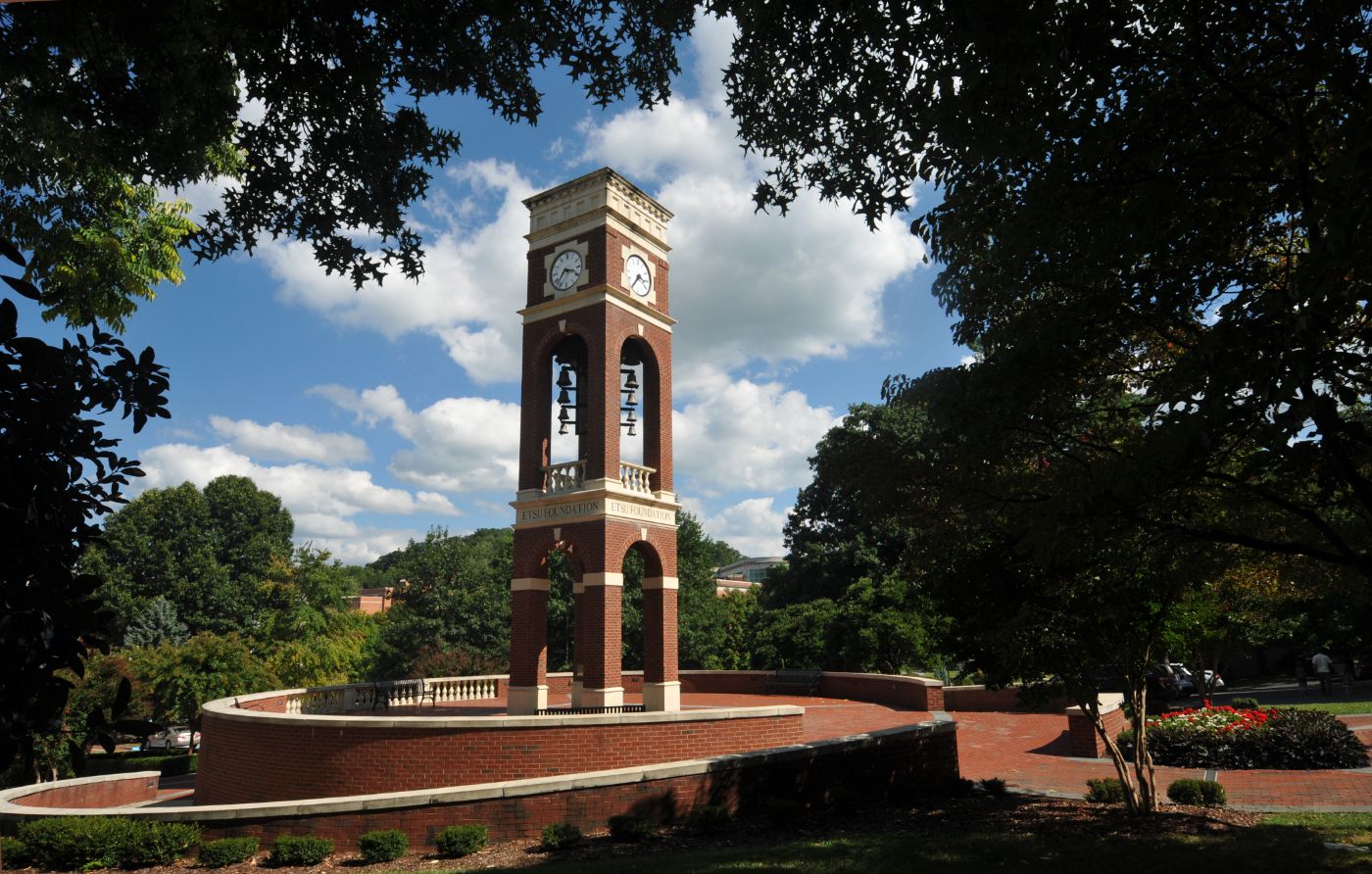 SPARTANBURG, S.C. (June 26, 2019) – The Southern Conference announced its academic honor roll for the 2018-19 academic year on Wednesday afternoon, including 228 ETSU student-athletes on the list.

The academic honor roll originated in the 1988-89 academic year. It consists of student-athletes who participated in varsity sports, posted a 3.0 grade point average or higher for the academic year, were eligible the entire academic year and were members of the final squad lists.

The 228 selections fell just one short of ETSU’s record-breaking total of 229 from the 2017-18 academic year. ETSU also eclipsed 200 selections for the third time in the last four academic seasons.

Additionally, ETSU had 59 student-athletes earn the Commissioner’s Medal, which is awarded to those who attain a GPA of 3.8 or higher throughout the year. The Bucs also had 20 student-athletes maintain a 4.0 GPA this academic season.

Below is a list of the 20 ETSU student-athletes that maintained a 4.0 GPA:

Women’s golf and women’s tennis had 100 percent of their rosters selected for honor roll in 2018-19.

A league-record 2,246 student-athletes from the 10 member institutions and 16 associate members earned the distinction.

Mercer paced the league with 303 members on the honor roll, while ETSU was second with 228 and Samford was third with 211. Each of the SoCon’s 10 full members had at least 121 student-athletes on the list.

For more information on all Buccaneer athletics, visit ETSUBucs.com.