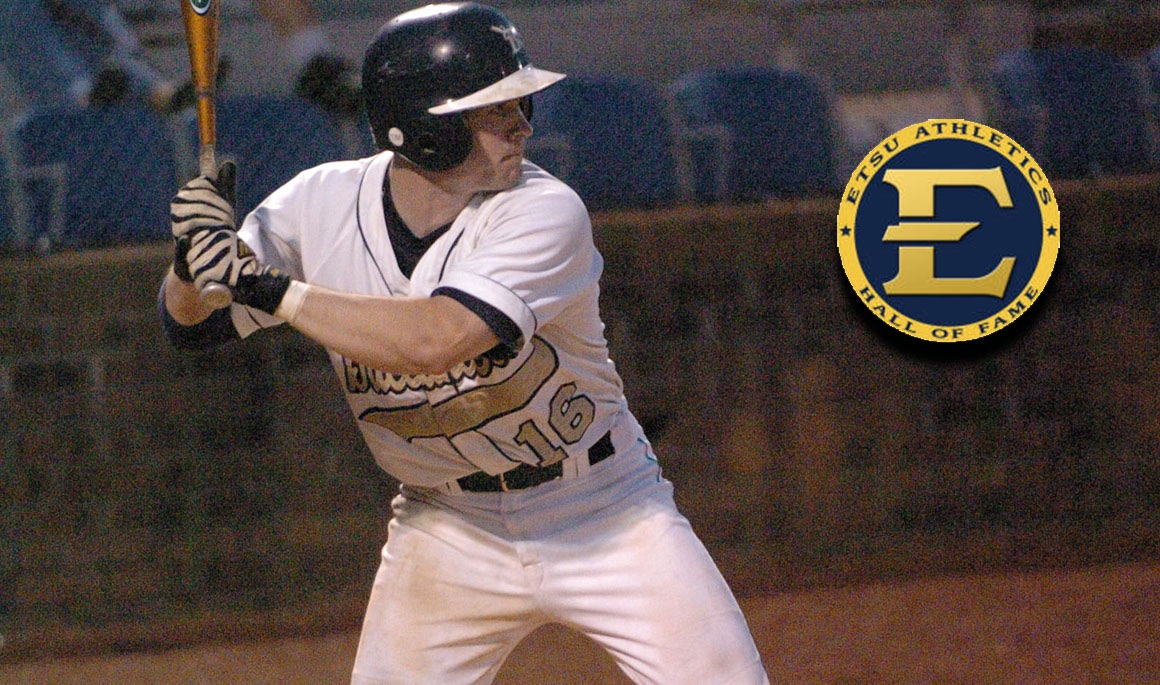 Caleb Moore will be one of five Buccaneer greats inducted into the ETSU Athletics Hall of Fame on Friday night.
2019 Hall of Fame Class: Caleb Moore
Related Links 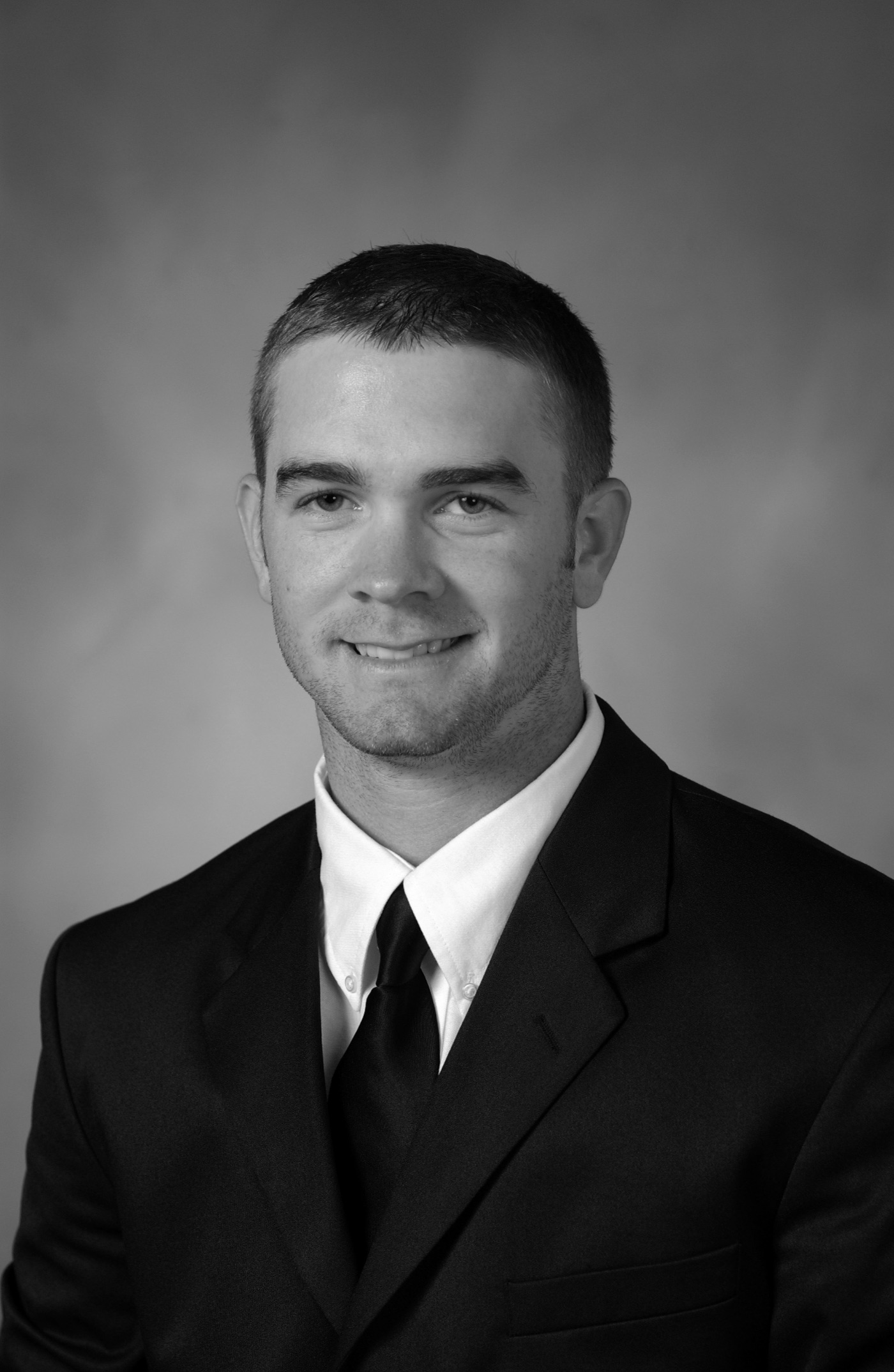 EDITOR’S NOTE: This is one of a five-part series on the 2019 class of the ETSU Athletics Hall of Fame that will be inducted during a ceremony Friday night at the Carnegie Hotel.

Watching East Tennessee State baseball back in the early 2000s, you got the feeling if any player could pitch and catch at the same time, it would be Caleb Moore.

He did the next best thing, starring at both positions for the Bucs, just not at the same time.

Moore won the NCAA Division I batting title in 2004, hitting .455. He was also ETSU’s closer and an All-Southern Conference pick as a catcher and relief pitcher.

Moore will be part of a five-person class being inducted into the ETSU Athletics Hall of Fame on Friday night. When he got the call informing him of his selection, it caught him off guard.

“I definitely wasn’t expecting it,” said Moore, who was the Southern Conference’s player of the year. “It’s a good feeling knowing that years of hard work are being recognized. The first thing I thought about was my teammates. Without them I’m not sure I could have pulled off a lot of the things I was able to.”

During his junior year, Moore was as tough an out as there was in college baseball. He was hitting close to .500 late in the season but really didn’t think about where he stood nationally.