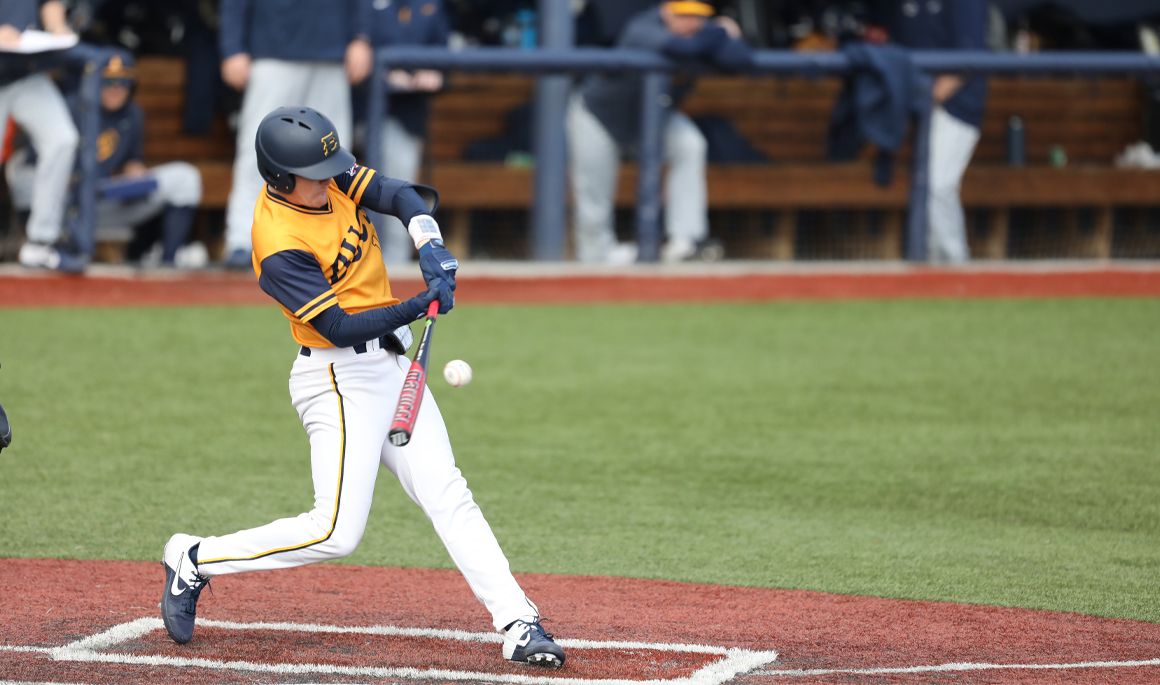 JOHNSON CITY, Tenn. (Feb. 20, 2020) — ETSU’s baseball team is set to continue their 2020 home slate this weekend as they host Rider University. First pitch is set for 2 p.m. on Friday and Saturday and 1 p.m. Sunday at Thomas Stadium.

PROMOTION
Saturday’s contest will feature ETSU’s annual Chili Cookoff at Thomas Stadium. Entries must be in by 1 p.m. on Saturday. To enter, email Calvin Claggett at [email protected] or call 423-439-5286. For more information, click here.

ABOUT ETSU
The Blue and Gold enter the weekend at 3-1 on the young season with their lone loss coming at the hands of Virginia Tech on Tuesday evening. At Thomas Stadium last weekend, the Bucs swept the Toledo Rockets to start the season.

On Friday, Landon Knack (Johnson City, Tenn.) dominated opposing hitters with 11 strikeouts in five innings of work, allowing just two hits and no runs. Knack is set to start for the Bucs on Friday after being one of 32 pitchers in Division I to record 11 or more K’s in the opening weekend.

The Bucs concluded the weekend with a blowout win on Saturday, 15-1 and a walk-off win on Sunday afternoon with a Kyle Richardson (Zionsville, Ind.) three-run homerun in the ninth. The Bucs entered the season picked fourth by the coaches in the SoCon preseason poll and fifth by the media.

ABOUT RIDER
Rider is 3-0 this season after sweeping Charleston Southern in their opening series of 2020. Their second game of the season went 12 innings as the Brocs took the contest 6-4.

Last year, Rider finished 17-36 and 8-16 in the MAAC. In 2019, they were ranked in the top-100 in the nation in just three categories (hit batters, triples and triples per game). Rider returners, Vincent Vitacco and Kyle Johnson were ranked in the top 70 in respective individual categories. Johnson had four triples last year which ranked him 70th in the nation, Vitacco was hit by a pitch 15 times, good for 28th in D1.

Rider’s probable Friday starter, Pete Soporowski got a win in his first start in his senior last Friday. Over 6.1 innings, he allowed one run on seven hits and struck out four batters, not allowing a walk. Each of the last three seasons, he has earned three wins or less, starting at least eight games.

SERIES HISTORY
The Bucs hold an all-time series advantage at 3-1. The two squads have only played in Johnson City and have not faced since Feb. 26, 2011 when they played a doubleheader. Rider's lone win of the series came in the first game of that doubleheader back in 2011, 7-4.