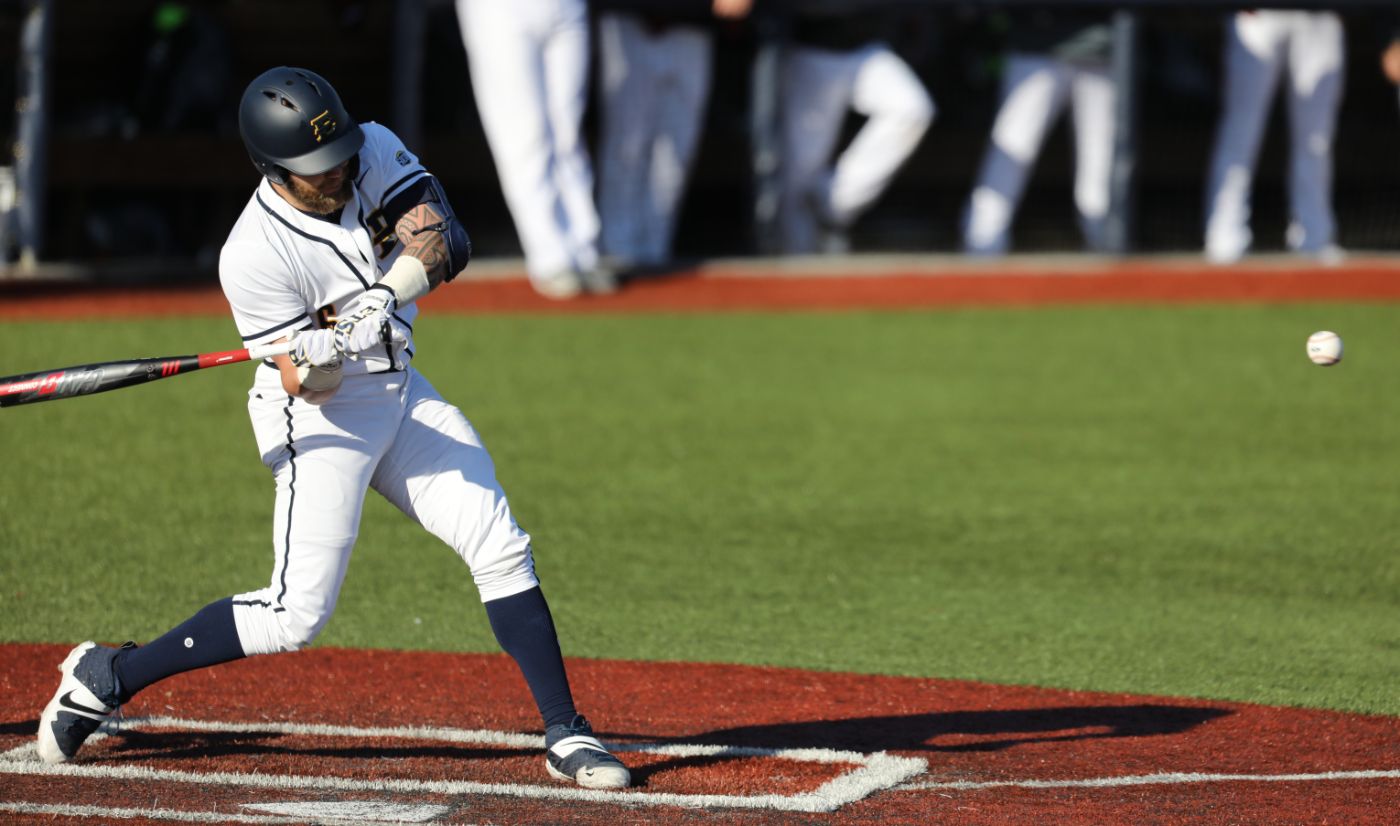 JOHNSON CITY, Tenn. (Feb. 24, 2020) — After securing their second-straight series win with two wins over Rider at Thomas Stadium, the ETSU baseball team will head to South Carolina for its second road matchup of the season. ETSU and Clemson will face off at 4 p.m. on Tuesday.

Tuesday’s matchup will be streamed on ACC Network Extra.

ABOUT ETSU
ETSU enters this weekend 5-2 on the season. The Blue and Gold lead the conference in doubles per game with 2.71 which also is ninth in the nation. Additionally, their .483 slugging percentage leads the SoCon as well.

Last weekend, ETSU won their second consecutive series to open the season with two wins over the Rider Broncs. The Bucs were dominant on Friday, shutting out the Broncs 7-0 with a huge performance behind Landon Knack (Johnson City, Tenn.). On Saturday the Bucs had three errors in the contest, which led to a 7-4 setback. On Sunday after a major eight-run first inning, ETSU clinched the series win with a 10-4 victory over the Broncs.

Tucker Rogers (Raleigh, N.C.) will get the start for the Bucs on Tuesday, making his first career start on the mound as a Buc. In his last outing, he came in relief against Virginia Tech tossing 4.1 innings allowing one run and four hits, striking out five. Rogers is a transfer from Louisburg College where he held an 8-9 record in 18 starts over the course of two seasons.

ABOUT CLEMSON
Clemson is one of 19 undefeated teams in the nation as they hold a 7-0 record and have thrown three shutouts. Clemson has a 0.70 team ERA and are hitting .233. They are led by Elijah Henderson who is hitting .478 and has 11 hits and four doubles in his 23 at bats. He also has been hit twice and has drawn five walks.

Mack Anglin, Clemson’s starter, started last Wednesday against Furman. He pitched three innings in the midweek performance striking out seven batters and walking four. He allowed two runs on one hit, just one run was earned.

SERIES HISTORY
The Bucs are 6-21 all time against the Tigers and are 4-19 on the road. The series began in 1969 and Clemson has won the last 11 contests, the most by any team in the series. The two teams last met in 2019 where Clemson defeated ETSU 14-3. ETSU's three runs came on a Ethan Cady three-run homerun in the seventh inning.