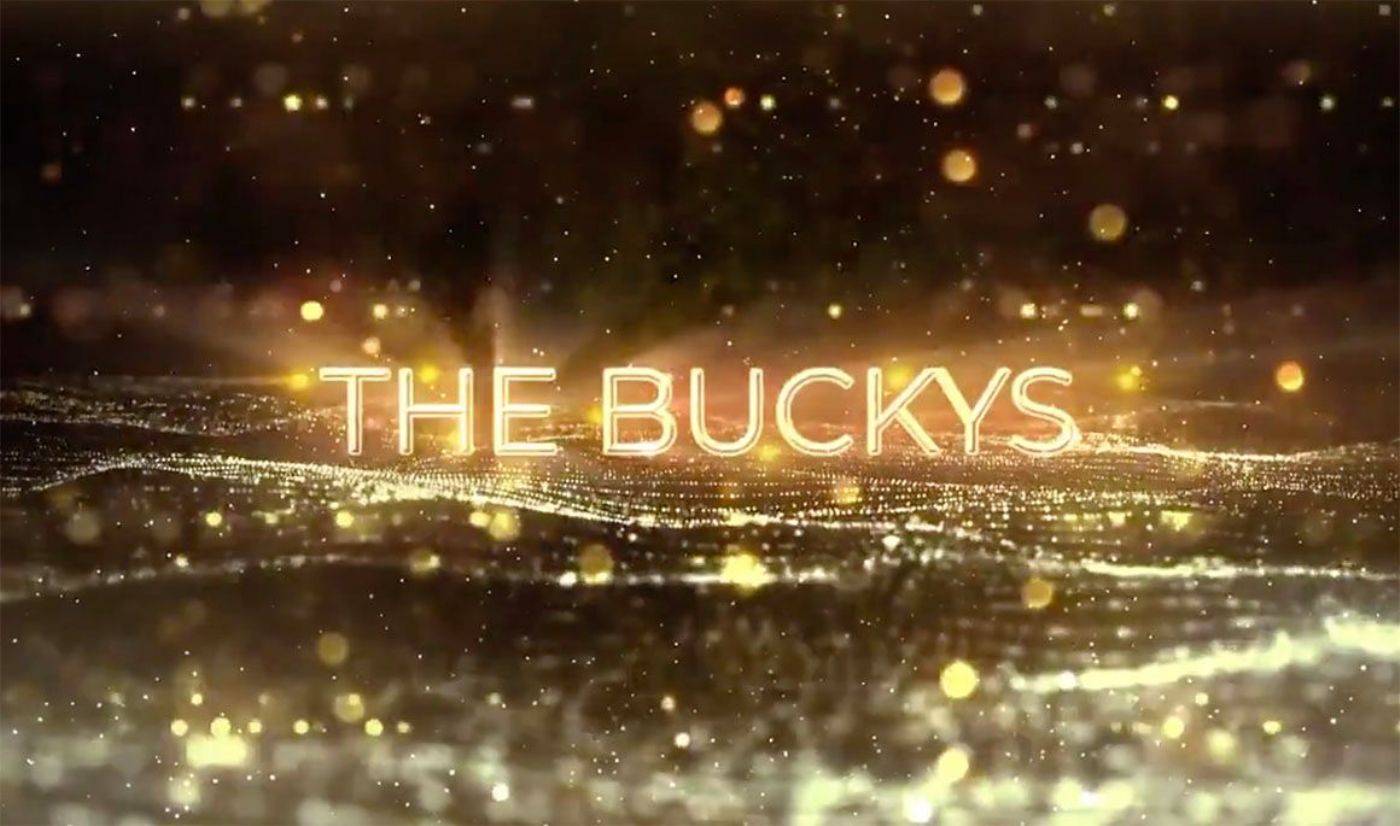 JOHNSON CITY, Tenn. (May 1, 2020) – The first-ever virtual Bucky’s have come to a conclusion on Friday afternoon following the final award announcement. Despite having to go virtual due to the COVID-19 pandemic, nothing could slow down the passion and the success of the annual Bucky’s, presented by Appalachian Orthopedics.

Below is a recap of the winners for each award, as well as the Academic MVP per sport: