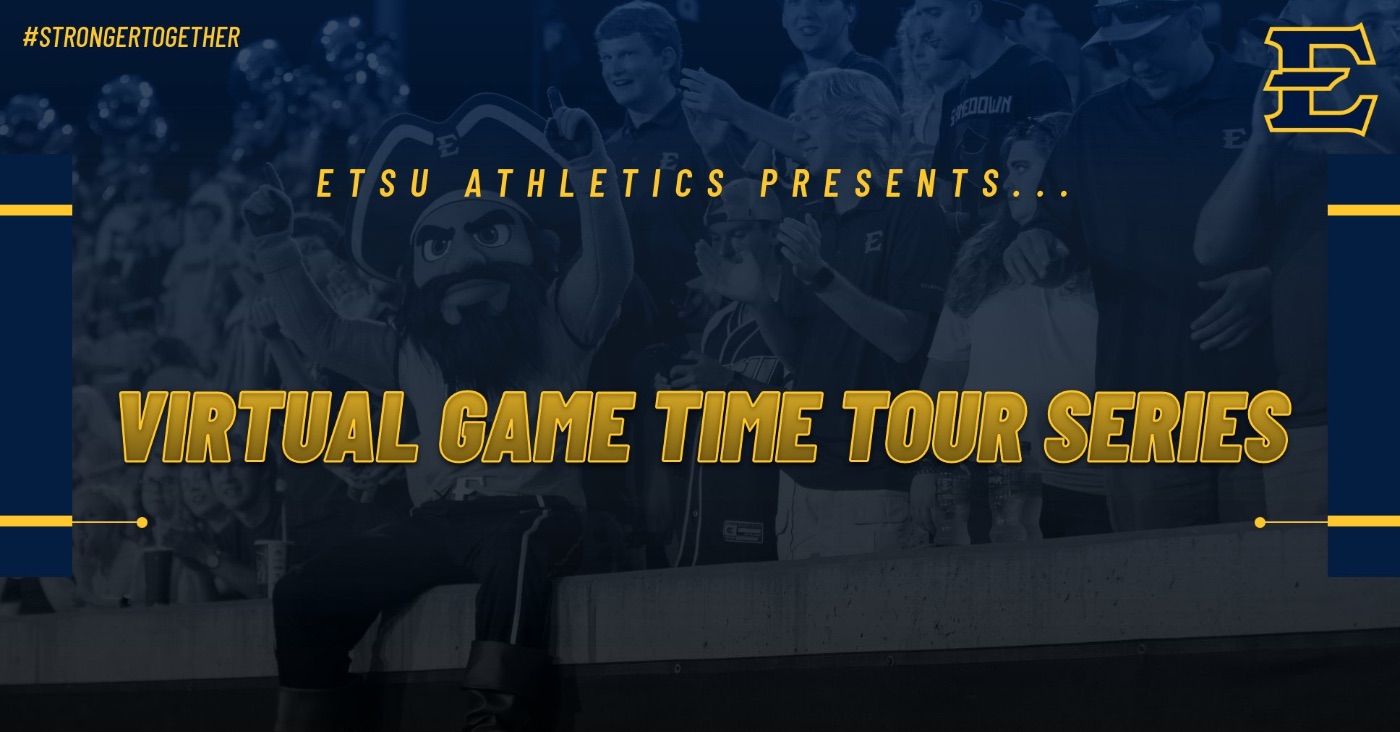 Due to the COVID-19 pandemic, ETSU announced on Monday they will be holding a virtual Game Time Tour series, which allows Buccaneer fans to hear from the ETSU head coaches as they prepare for the upcoming 2020-21 season.

"The Game Time Tour is a highlight of the year for ETSU fans, coaches and staff,” said ETSU Senior Associate Athletic Director for External Operations Dr. Matt McGahey. “We always look forward to visiting the people in our region, providing an update on our athletic department, and growing support for the Bucs. Unfortunately, the pandemic will not allow for our traditional in-person event series this year. Rather, we will use technology and a combination of platforms to continue and expand the Game Time Tour virtually.  Every head coach and program will participate.  We encourage our fans to join us on Facebook Live and our social media accounts to engage with our coaches as they discuss their programs and answer questions.”

The Game Time Tour begins Wednesday night as ETSU men’s basketball head coach Jason Shay and “Voice of  the Bucs” Jay Sandos will be taking questions on Facebook Live via the ETSU Buccaneer Athletics Facebook pagestarting at 6 p.m. Fans can submit their questions live on Facebook in the comments section or via Twitter @BucSportsRadio using the #ETSUGTT.

Throughout the end of May and during the entire month of June, ETSU Athletics will post recorded interviews with its head coaches via its social media accounts. Below is the full virtual Game Time Tour schedule:

Bold – indicates will be on Facebook Live starting at 6 p.m.