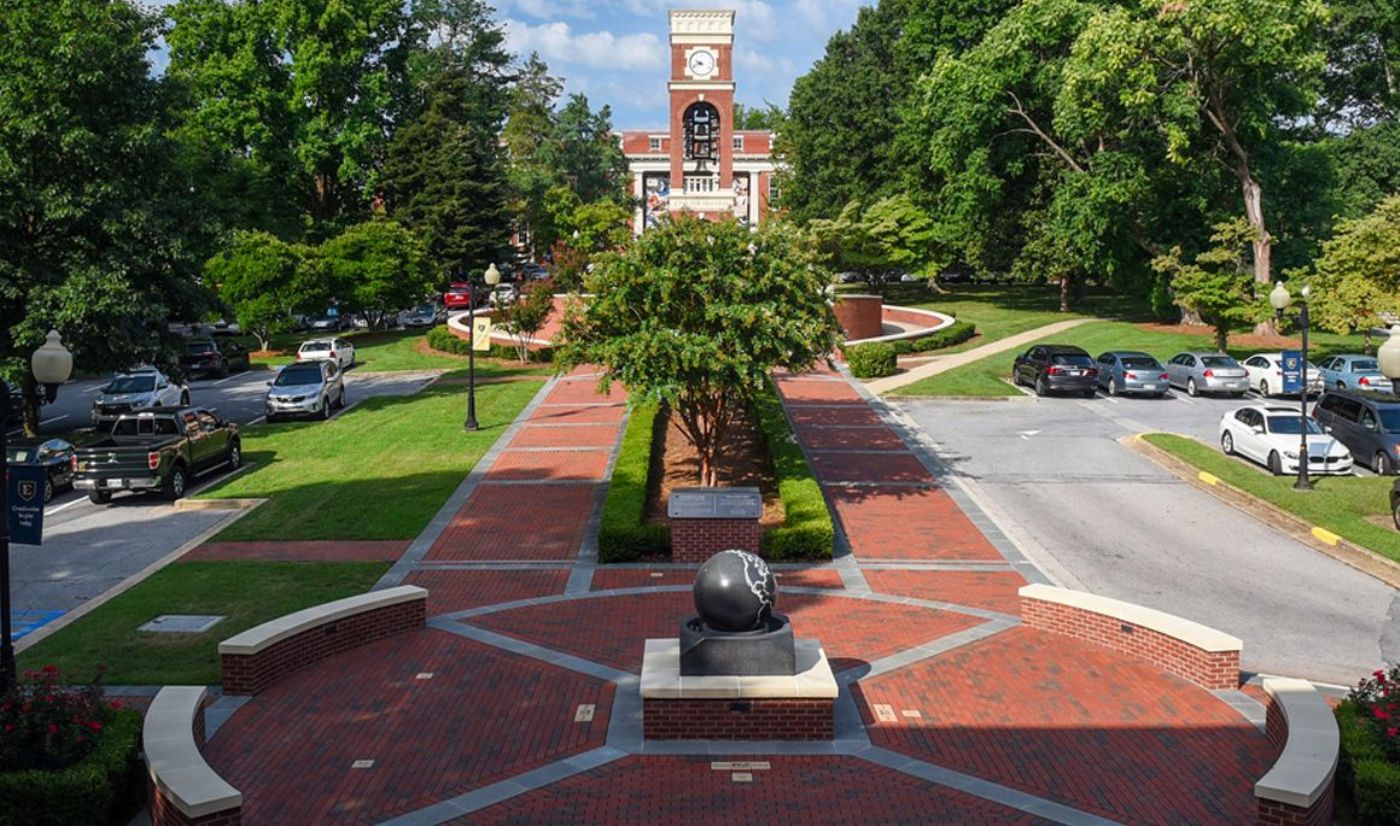 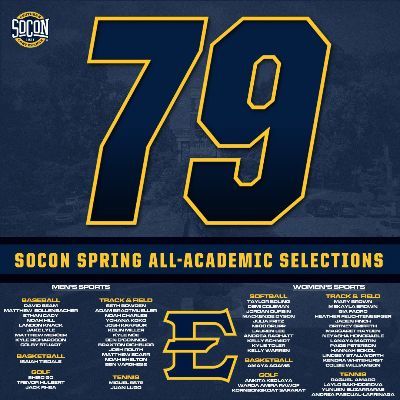 The Bucs’ 79 total selections ranked second-most in the conference

SPARTANBURG, S.C. (June 24, 2020) – A record-setting 62 ETSU student-athletes accounted for the Buccaneers’ 79 total selections on the Southern Conference Spring All-Academic list, as the league office announced it honors on Wednesday.

Of the 26 schools who made up the conference-record 744 selections, ETSU had the second-most student-athletes on the SoCon list, trailing only Samford’s 89 members. Overall, 623 student-athletes received the prestigious honor.

Twenty-five student-athletes combined for 30 perfect 4.0 cumulative GPAs. That total is the second-most in league history, trailing only the 38 perfect GPAs spring 2018.

Two Buccaneer scholar-athletes accounted for the perfect mark, both coming from men’s track and field, Noah Shelton (Gray, Tenn.) and Josh Krafsur (Fort Collins, Colo.). In total, nine ETSU student-athletes generated GPA of 3.90 or higher, 23 of 3.75 or higher and 47 of 3.50 or higher.

The 744 selections are the most for any academic all-conference team in the history of the SoCon, which began selecting teams in the winter of 2002-03 and selected fall, winter and spring teams through 2014-15. Beginning in 2015-16, the winter and spring teams were combined, with those student-athletes honored after the spring semester. The previous record was 581 selections last year.

To be eligible for the academic all-conference team, student-athletes must carry at least a 3.3 cumulative grade point average at the conclusion of the spring semester. Because of the cancelation of the spring season, the usual participation requirement for honorees to compete in at least one-half of their teams’ competitions was modified for this year only to include projected starters and key contributors. In addition, the student-athletes must have successfully completed at least three semesters at their institutions, making true freshmen and first-year transfers ineligible for inclusion.