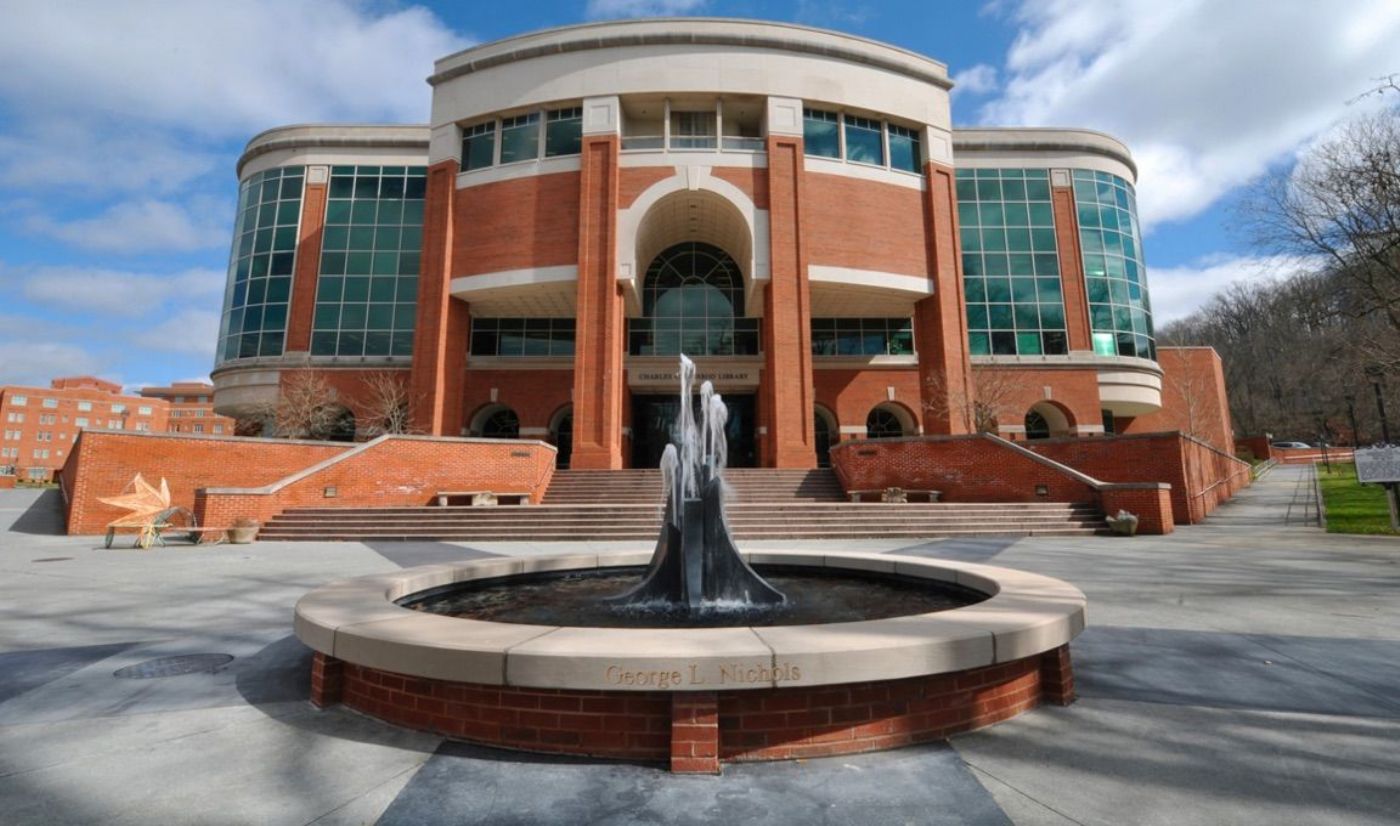 SPARTANBURG, S.C. (June 25, 2020) – It was another record-setting day for ETSU Athletics, this time thanks to the Southern Conference Honor Roll. The Bucs placed 262 student-athletes on the 2019-20 SoCon Honor Roll, blowing by the program’s previous record of 229 set in 2017-18. The SoCon office released the Honor Roll on Thursday morning.

ETSU’s 262 selections marks the fourth time in the last five years that the Bucs have eclipsed the 200-mark in SoCon Honor Roll selections.

Below is a list of the 25 ETSU student-athletes that maintained a 4.0 GPA:

Overall, the league watched a record-setting 2,646 student-athletes named to the SoCon Honor Roll from the 10 member institutions and 17 associate members.

Mercer led the league with 341 members on the Honor Roll, followed by Furman (280) and then the Bucs (262). Each of the SoCon’s 10 full members had at least 176 student-athletes on the list.