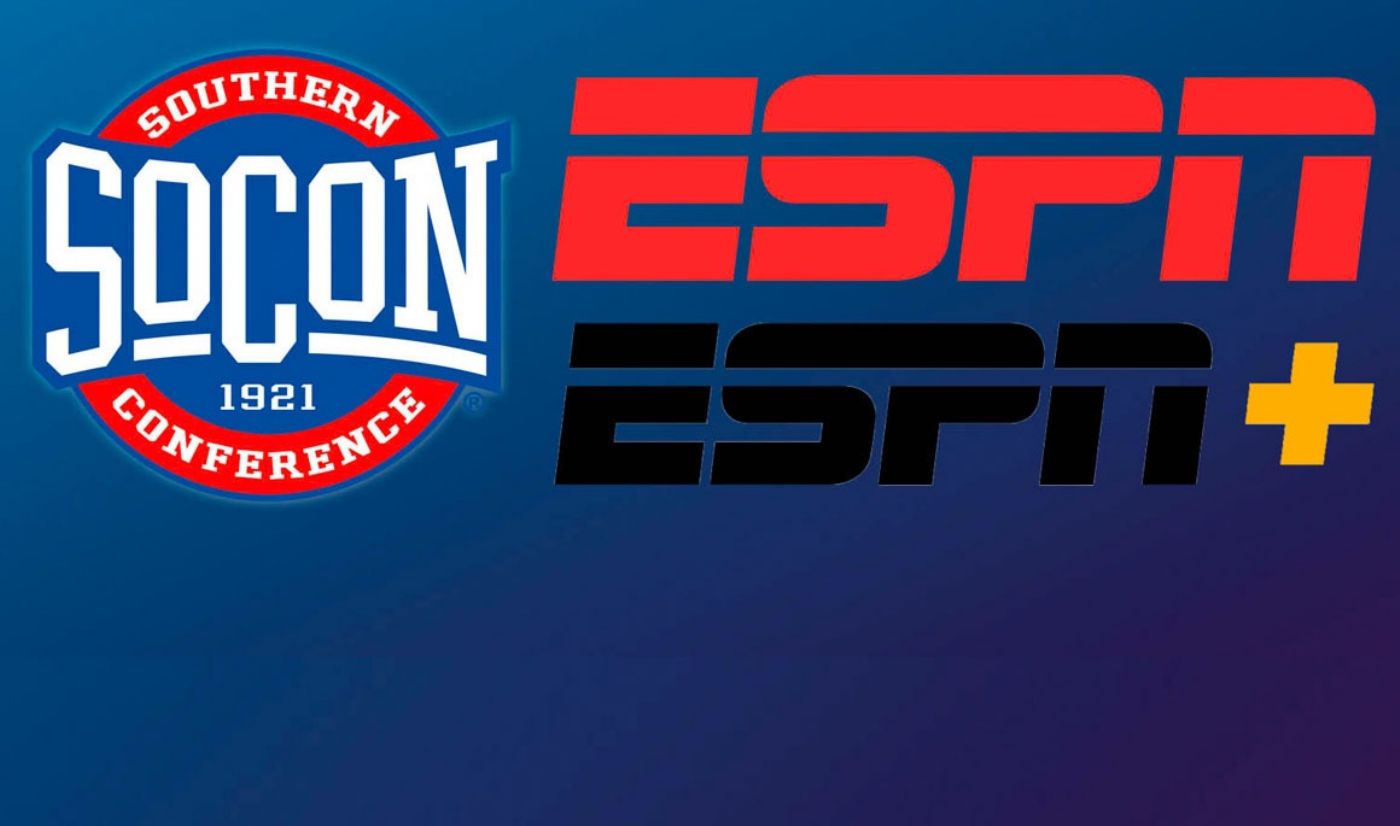 SPARTANBURG, S.C. – The Southern Conference has reached a new six-year agreement with ESPN and ESPN+ through the 2025-26 academic year that features even more conference games across ESPN networks, as well as an increased presence across ESPN Digital platforms.

As part of the new pact, there is an increase in SoCon men’s basketball regular-season home telecasts that will air on an ESPN network each year, as well as an expanded men’s basketball tournament broadcast schedule that will include both the semifinals and championship game over the six years.

“We are excited to continue our long-standing relationship with ESPN,” SoCon Commissioner Jim Schaus said. “This agreement represents the most national television exposure with ESPN in conference history, which is critical as we continue to grow our successful brand into our second century of excellence. The Southern Conference is truly on the rise and this new agreement will further propel the league to even greater heights in the future. Special thanks goes to ESPN’s Dan Margulis and our media consultant CSMG in artfully guiding this process.”

All other live digital events produced by the SoCon – including football and men’s basketball – will stream on either ESPN+ or ESPN3. In all, an estimated 4,200 SoCon events will be available on ESPN Digital platforms throughout the six-year agreement.

The Southern Conference has had a relationship with ESPN for nearly 20 years.

Collegiate Sports Management Group assisted the SoCon in evaluating the broadcast landscape and potential partners as it worked toward the broadcast contract.

“We are thrilled to extend our relationship with the Southern Conference through this new long-term agreement, especially on the verge of the league’s 100-year celebration in 2021. We look forward to showcasing even more SoCon events across our ESPN networks and digital platforms over the next six years,” added Dan Margulis, ESPN senior director, programming and acquisitions.

ABOUT THE SOUTHERN CONFERENCE
The Southern Conference, which will celebrate 100 years of intercollegiate competition in 2021, is a national leader in emphasizing the development of the student-athlete and helping build lifelong leaders and role models. The conference has been on the forefront of innovation and originality in developing creative solutions to address issues facing intercollegiate athletics. From establishing the first conference basketball tournament (1921), to tackling the issues of freshman eligibility (1922), to developing women’s championships (1984) to becoming the first conference to install the 3-point goal in basketball (1980), the Southern Conference has been a pioneer. The Southern Conference is the nation’s fifth-oldest NCAA Division I collegiate athletic association.

ABOUT ESPN+
ESPN+ is the industry-leading sports streaming service that offers fans in the U.S. thousands of live sports events, original programming not available on ESPN’s linear TV or digital networks and exclusive editorial content from dozens of ESPN writers and reporters. Launched in April 2018, ESPN+ has grown to more than 8.5 million subscribers.

Fans subscribe to ESPN+ for just $5.99 a month (or $49.99 per year) at ESPN.com, ESPNplus.com or on the ESPN App (mobile and connected devices). It is also available as part of The Disney Bundle offer that gives subscribers access to Disney+, ESPN+ and Hulu (ad-supported) — all for just $12.99/month.