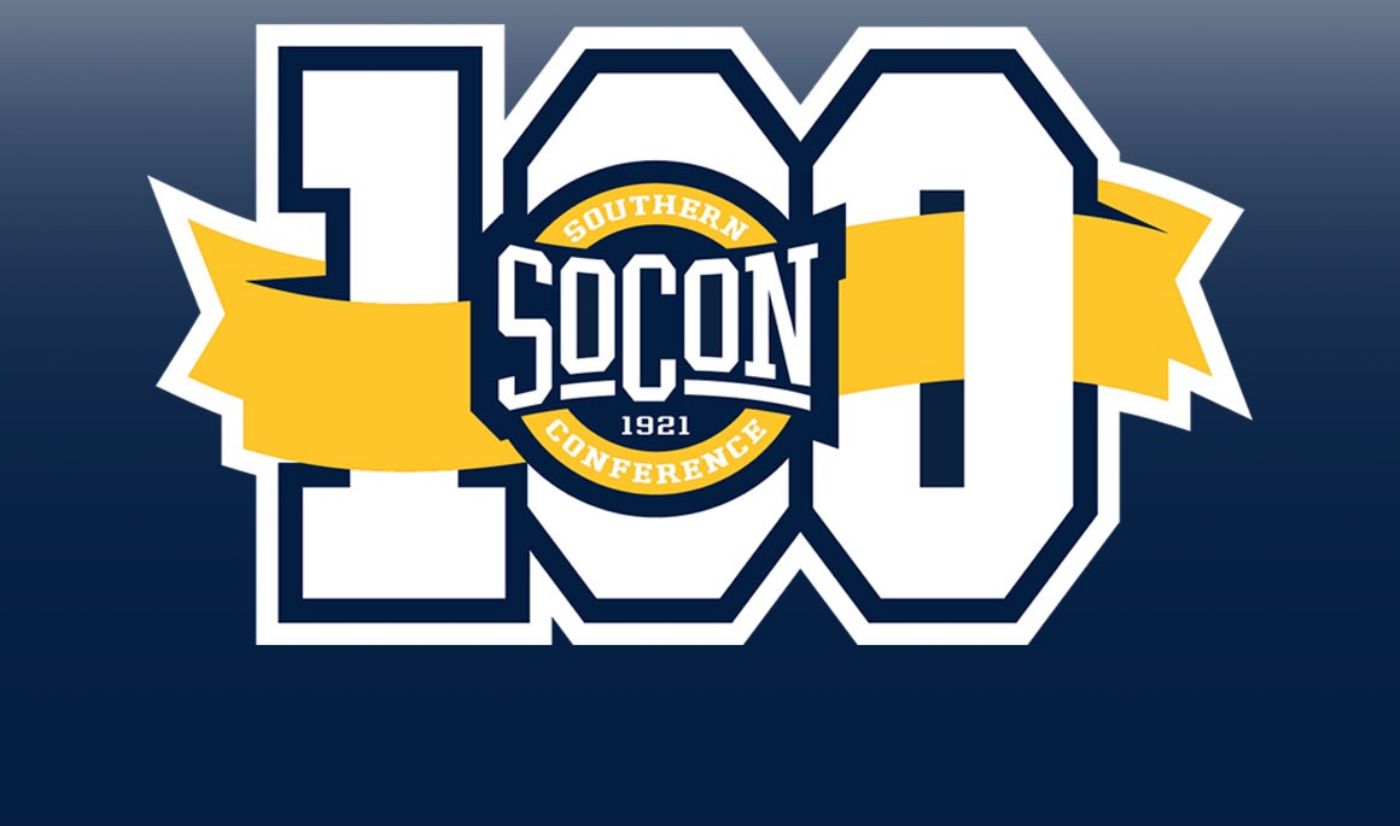 SPARTANBURG, S.C. – One of the oldest conferences in college athletics, the Southern Conference will celebrate a century of athletic and academic achievement in 2021 with a variety of initiatives throughout the year.

“This is a landmark event in the history of the Southern Conference,” SoCon Commissioner Jim Schaus said. “Being able to celebrate 100 years for any organization is special and embodies stability, respect and credibility. But to complete a century that features renowned excellence athletically, academically and institutionally means that we did it well.

“I am excited in the upcoming year to share about our auspicious history and unveil our 100th Anniversary plan. There are so many memorable athletes, coaches, teams and highlights to promote over the years. We will also have the opportunity to celebrate our current 10 institution membership and our dynamic vision for the future as we begin our second century of excellence.”

Throughout the 2021 calendar year, the SoCon will celebrate the milestone in a multitude of ways. The most notable and ubiquitous will be a new logo created for the anniversary, which incorporates the well-established mark the league has used since 2000. The 100th anniversary logo will appear on players’ uniforms during SoCon championships, officials’ uniforms, helmets and competition surfaces and throughout arenas and stadiums at all 10 campuses. It will also appear in printed materials and on broadcasts, social media and merchandise.

The SoCon will produce and distribute videos for use during national and regional broadcasts and a special section of the league’s website, SoConSports.com, will be dedicated to the anniversary and history of the league and will update throughout the year. Commemorative teams will be selected and announced.

The anniversary will be heavily promoted at SoCon championships through signage, video boards, PA reads and giveaways and contests. Schools will designate a regular-season contest their “Southern Conference 100th Anniversary Game” in some sports.

Former SoCon Commissioner John Iamarino wrote a coffee table book titled “A Proud Athletic History: 100 Years of the Southern Conference,” which will be on sale on the SoConwebsite and via several major national distributors.

The league has had 44 full-time members over its illustrious history, spawning the Southeastern Conference (1932) and the Atlantic Coast Conference (1953) and currently serving as home to 10 institutions throughout six states in the Southeast. Among current members, VMI joined in 1923 and will celebrate 88 years in the league in 2021 (the Keydets were not members from 2003-14). The Citadel and Furman own the longest continuous tenure in the league, as both programs joined in 1936.

The Southern Conference has been a pioneer in its first century, starting with contesting the first-ever collegiate conference basketball tournament. The league also tackled freshman eligibility issues in its early days and became the first conference to adopt the 3-point field goal in basketball in 1980. The SoCon added women’s sports in 1983-84.

With a focus on academics as well as athletics, the Southern Conference has also excelled in the classroom, as hundreds of SoCon student-athletes have been recognized on CoSIDA Academic All-America and all-district teams and a total of 20 Rhodes Scholarship winners have been selected from conference institutions. In 2014, the league launched the SoCon Academic Exchange, a collaborative effort directed by the chief academic officers of the 10 member schools. That group established an annual student research forum, created awards honoring faculty and staff members and started a program designed to instill leadership and development in faculty members.