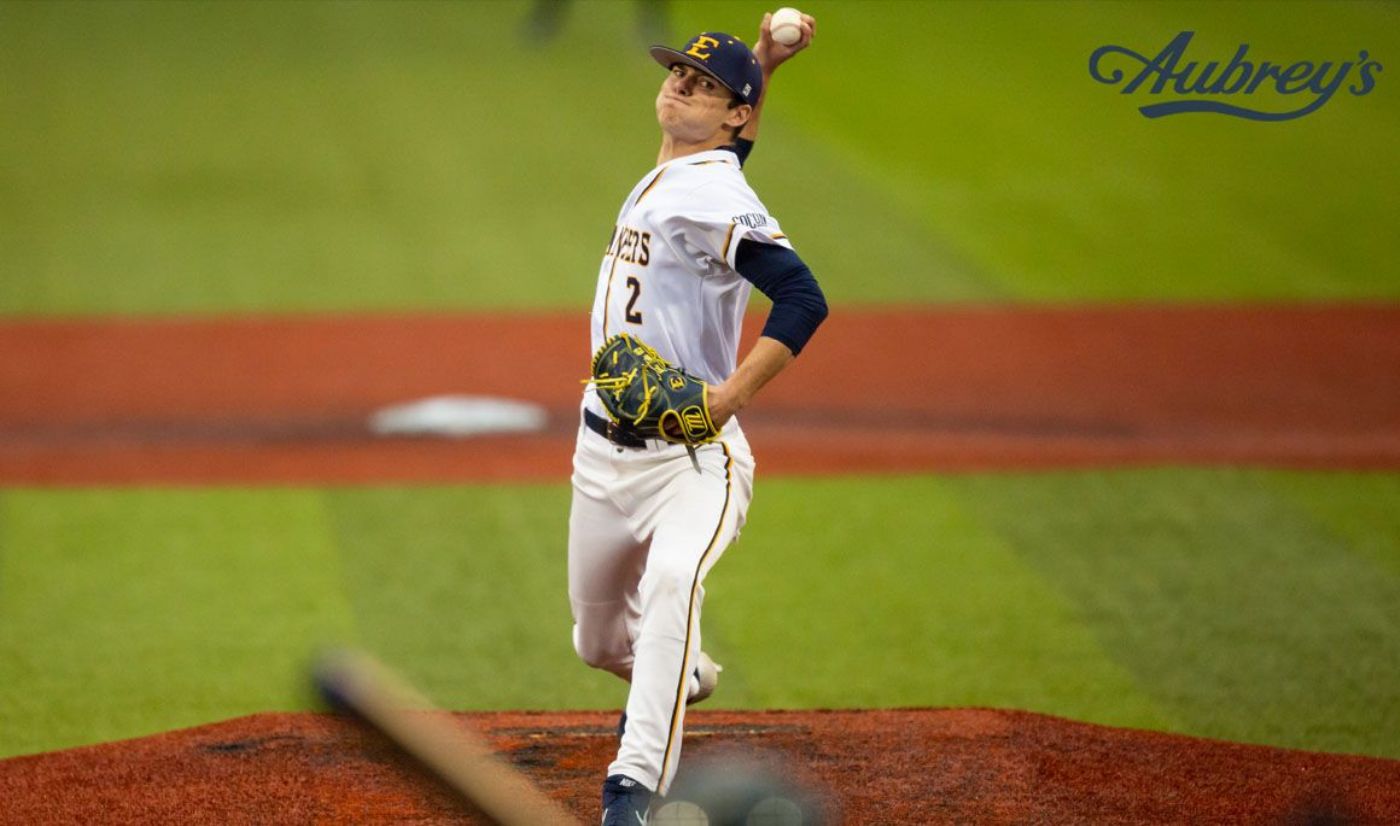 Fans can follow the contest with live stats by clicking here.

ABOUT ETSU
The Bucs are 2-1 to start the season after defeating the Northern Kentucky Norse in the first two games of the season. The Bucs entered 2021 after a 12-3 record in 2020. The Bucs are led by head coach Joe Pennucci who is in his fourth season at the helm of Buccaneer baseball. The 43-man roster consists of 20 newcomers and 12 true freshmen. The Bucs will open their campaign at home for the 11th straight season and hold a 7-3 record in that span.

MIDWEEK MATCHUP ON THE MOUND
Nathanial Tate will make his first career start in blue and gold for ETSU on Tuesday. The 2020 SoCon All-Preseason Selection led all ETSU relievers with a 1.29 ERA last season. Tate tossed seven innings and allowed six hits, one run and struck out nine. Appalachian State’s probable starter, Cam Roberts, started one game last season and made five appearances out of the ‘pen. He held a 6.11 ERA, a 2-1 record through 17.2 IP. The redshirt-sophomore had eight strikeouts and eight walks.

KING’S STRONG SOPHOMORE DEBUT
Sophomore shortstop, Ashton King was one of two Buccaneers to record a hit in all three games against the Norse. King went 4-for-10 with two home runs and two doubles. His home runs in consecutive games are the first time he’s accomplished that feat and is the second time in his career he tallied 4+ RBI in a game.

THREE GAME ON-BASE STREAK
Kyle Richardson, Ethan Cady, Jake Lyle, David Beam, Bryce Hodge and Ashton King all reached base in each of the three games in ETSU’s opening weekend. Additionally, Drew Haynie reached base in both of his starts and is riding that two-game streak into Tuesday.

SERIES HISTORY
The Bucs have played more games against Appalachian State than any other team in program history. App State has won 20 more contests in the series (78-58), while the two teams have tied once. The Bucs won the first matchup 8-7 in 1955 and the last, 4-0 in 2019. The win two years ago is the only time the Bucs and the Mountaineers have faced in the Pennucci era.

ABOUT APP STATE
The Mountaineers are 2-1 after opening weekend. App State faced Winthrop on the road and fell in the final game of the series, 10-9 after sweeping the season-opening doubleheader on day one. Phillip Cole leads App with a .500 batting average and a .615 on-base percentage. Alex Leshock and Andrew Greckel are the two other Mountaineers with above a .300 average. Quinton Marintez and Noah Hall are the two pitchers for App with a 0.00 ERA and more than three innings on the mound.