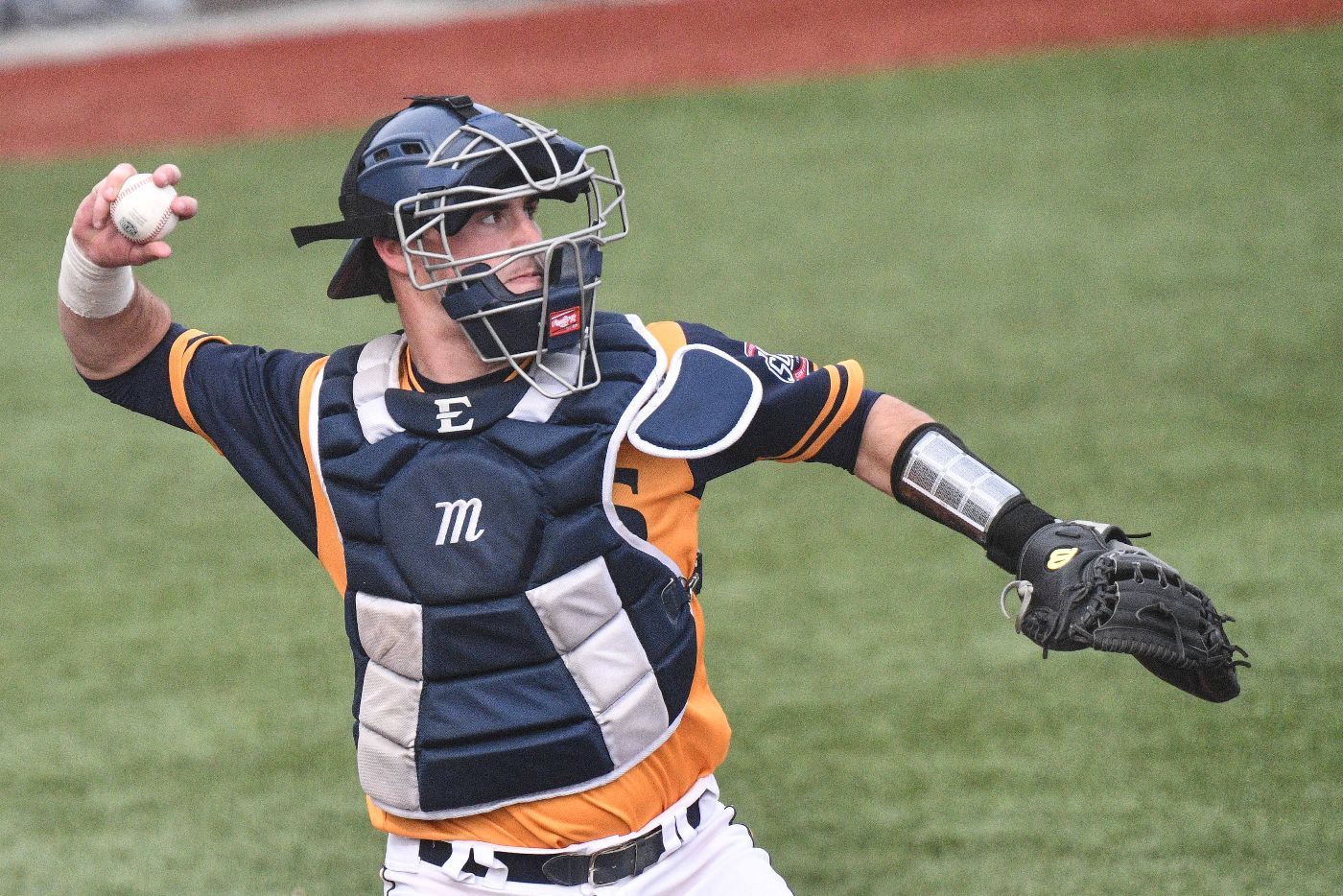 KNOXVILLE, Tenn. (March 15, 2021) — The ETSU Baseball team will travel to Knoxville on Tuesday, March 16 to face their first ranked opponent of the season. First pitch between the Bucs and the 10th-ranked Tennessee Volunteers.

ABOUT TENNESSEE
Tennessee is 14-3 entering the week after sweeping UNCG last weekend at home. The Vols have won eight of their last nine with their lone loss coming at Charlotte, 9-0. Liam Spence leads the Vols with a .375 average and a .481 on-base percentage. he has started in all of UT’s 17 games this season and has seven XBH and 13 RBI.

ETSU’S LAST FIVE
Over the last five games, the Bucs are 3-2 with two setbacks in the second game of doubleheaders. The Blue and Gold got their first shutout of the season with a 6-0 victory against Radford on Tuesday before their series against NC Central. Both losses for the Bucs in the five-game span have been decided by two runs or less (9-7 to EKU and 3-2 to NCCU). As a team, ETSU is hitting .237 with four home runs and 13 doubles in their last five. The Blue and Gold have struck out 47 batters over the span.

A FAMILIAR MATCHUP
The two starting pitchers will be a rematch of last season’s contest between the Vols and the Bucs. Tucker Rogers (Raleigh, N.C.) will get the nod for ETSU, while Tennesse is starting Caleb Sewell. In last year’s contest, he pitched three innings with five strikeouts and allowed one hit and one run. This season, Sewell is 0-0 with four appearances and one start. He holds a .352 ERA and has allowed three runs and six hits over 7.2 innings of work.

ALL ABOUT THE BEAM
David Beam (Knoxville, Tenn.) started this season off with a 14-game hitting streak which ended in the series finale against North Carolina Central. Beam is hitting .269 with a HR and a double. His .409 on-base percentage is second on the team, while he leads the squad with 13 walks. Beam is one of five Buccaneers who have started in every game this season.

KYLE’S SPARK AROUND THE DISH
Kyle Richardson (Zionville, Ind.) is second on the squad with a .286 average at the plate. He has a .548 slugging percentage with five doubles and two home runs in his 12 hits this season. Richardson is tied for fourth on the team with seven RBI and set a season high among ETSU players with three doubles in ETSU’ shutout win over Radford on March 9. The Zionsville, Ind. native has three multi-RBI games this season and is the only Buccaneer with multiple three hit games.

SERIES HISTORY
The Vols hold a 67-20 record against ETSU dating back to 1967. Tennessee won last year’s matchup with a 17-5 win in Knoxville. Under Head Coach Joe Pennucci, ETSU is 3-3 against the Vols.