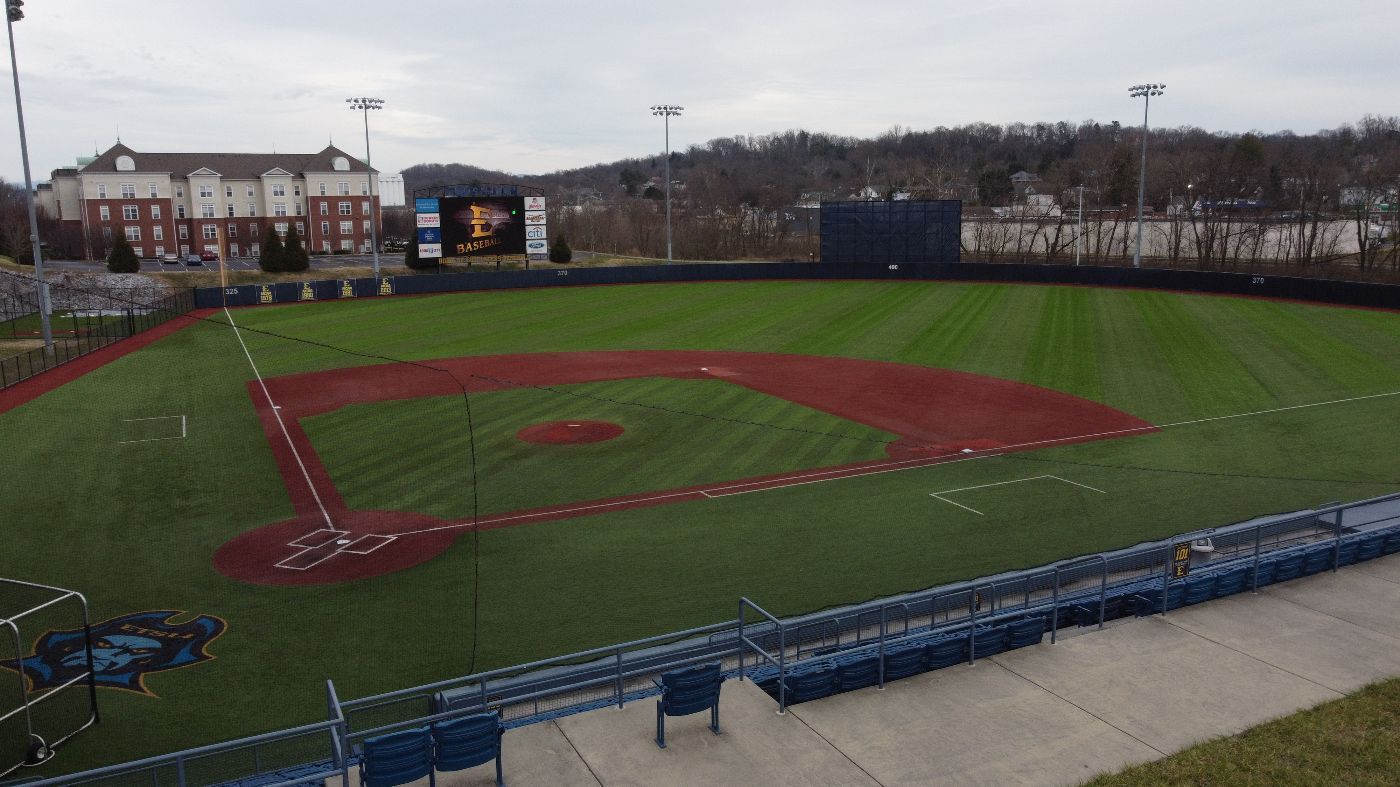 JOHNSON CITY, Tenn. (March 18, 2021) — The ETSU Baseball team will play its first Southern Conference series since 2019 this weekend as the Blue and Gold host the VMI Keydets at Thomas Stadium on Friday and Saturday.

ETSU’S LAST TIME OUT
On Tuesday, the Bucs faced their first ranked opponent of the season, #10 Tennessee. The Bucs and the Vols kept the game close throughout the contest with neither team holding a lead of three or more until the final frame. The game was tied at six heading into extras and Tennessee ended the game in the bottom half with a two-out three-run walk-off home run to come out victorious, 9-6.

ETSU’S STARTING ROTATION
The Buccaneers will keep the same starting rotation. Hunter Loyd (Knoxville, Tenn.) will be the ace for the Blue and Gold for the fifth straight week. He holds a 2.86 ERA, has 29 K’s and leads Buccaneer pitching with a 3-0 record. Opponents are hitting .167 against the Knoxville native. Colby Stuart (Elon, N.C.) will start game two for ETSU. He has a 2.78 ERA and picked up his first decision of the season against N.C. Central, a victory in ETSU’s 5-1 win last Saturday. Stuart is second on the squad with 20 strikeouts. Nathanial Tate (Manchester, Tenn.) rounds out Coach Pennucci’s rotation. Tate has a 0-2 record in three starts. Tate has 19 strikeouts in 13.2 innings of work. Both of his losses have resulted in one or two-run setbacks for the Bucs.

CADY’S CONSISTENCY
Ethan Cady (Soddy Daisy, Tenn.) leads the team with a .386 batting average and a .500 on-base percentage. He has 22 hits this season with 16 of them going for extra bases. Cady leads the team with six multiple-hit games and has six multi-RBI games. The Soddy Daisy native has a 16-game on-base streak and 12-game hit streak, both lead the squad. Last week, he was named one of the Collegiate Baseball Newspaper’s players of the week after launching four home runs in four games and held a 1.385 slugging percentage.

STUART’S SATURDAY STARTS
Colby Stuart (Elon, N.C.) has moved up in the rotation from last season, becoming Coach Pennucci’s primary game two starter. In four starts, Stuart has a 1-0 record and a 2.78 ERA. The Elon, N.C. native has allowed seven earned runs in 22.2 innings of work this season. He holds a 5-to-1 strikeout-to-walk ratio with 20 K’s and four walks. Most recently against NC Central, he tossed a season-high 6.2 innings, allowing one run on three hits with five K’s.

CHAVEZ TO CLOSE IT OUT
Seth Chavez (Pinetop, Tenn.), a junior transfer from Eastern Arizona College three of ETSU’s four saves this season. In eight innings of work, Chavez has allowed four hits, struck out 14 and has allowed one run to cross the plate. Opposing hitters hold a .148 average against the Arizona native. Against Tennessee on Tuesday, Chavez came in for a six-out save and ultimately had his first blown save of the season. Still coming in clutch when needed, with the winning run 90 feet away and just one out in the ninth, the Pinetop, Ariz. native got a huge strikeout followed by a fly ball to force extra innings.

BOLLENBACHER OUT OF THE ‘PEN
As the team’s leader with a 1.04 ERA, Matthew Bollenbacher has been a successful relief pitcher for ETSU. In four appearances, he has allowed one run in 8.2 innings of work. The redshirt-sophomore has struck out five and has not given up a walk.

HITS, HITS, HITS!
Both teams in all 16 of ETSU’s games this season have recorded four or more hits. When allowing 10 hits, ETSU is 0-4, while the team is 10-2 when giving up nine or less. The Bucs are 8-2 when tallying seven or more base-knocks.

SERIES HISTORY
ETSU holds a 56-43 record all-time against VMI. The last time out, they fell to the Keydets 6-0 in 2019. Coach Pennucci is 4-5 against the visitors.